Notice: amp_is_available was called incorrectly. `amp_is_available()` (or `amp_is_request()`, formerly `is_amp_endpoint()`) was called too early and so it will not work properly. WordPress is currently doing the `pre_get_posts` hook. Calling this function before the `wp` action means it will not have access to `WP_Query` and the queried object to determine if it is an AMP response, thus neither the `amp_skip_post()` filter nor the AMP enabled toggle will be considered. It appears the theme with slug `publisher` is responsible; please contact the author. Please see Debugging in WordPress for more information. (This message was added in version 2.0.0.) in /home/runcloud/webapps/techilive/wp-includes/functions.php on line 5313
 Rahul Bheke red card was harsh: Bhaichung Bhutia - TechiLive.in 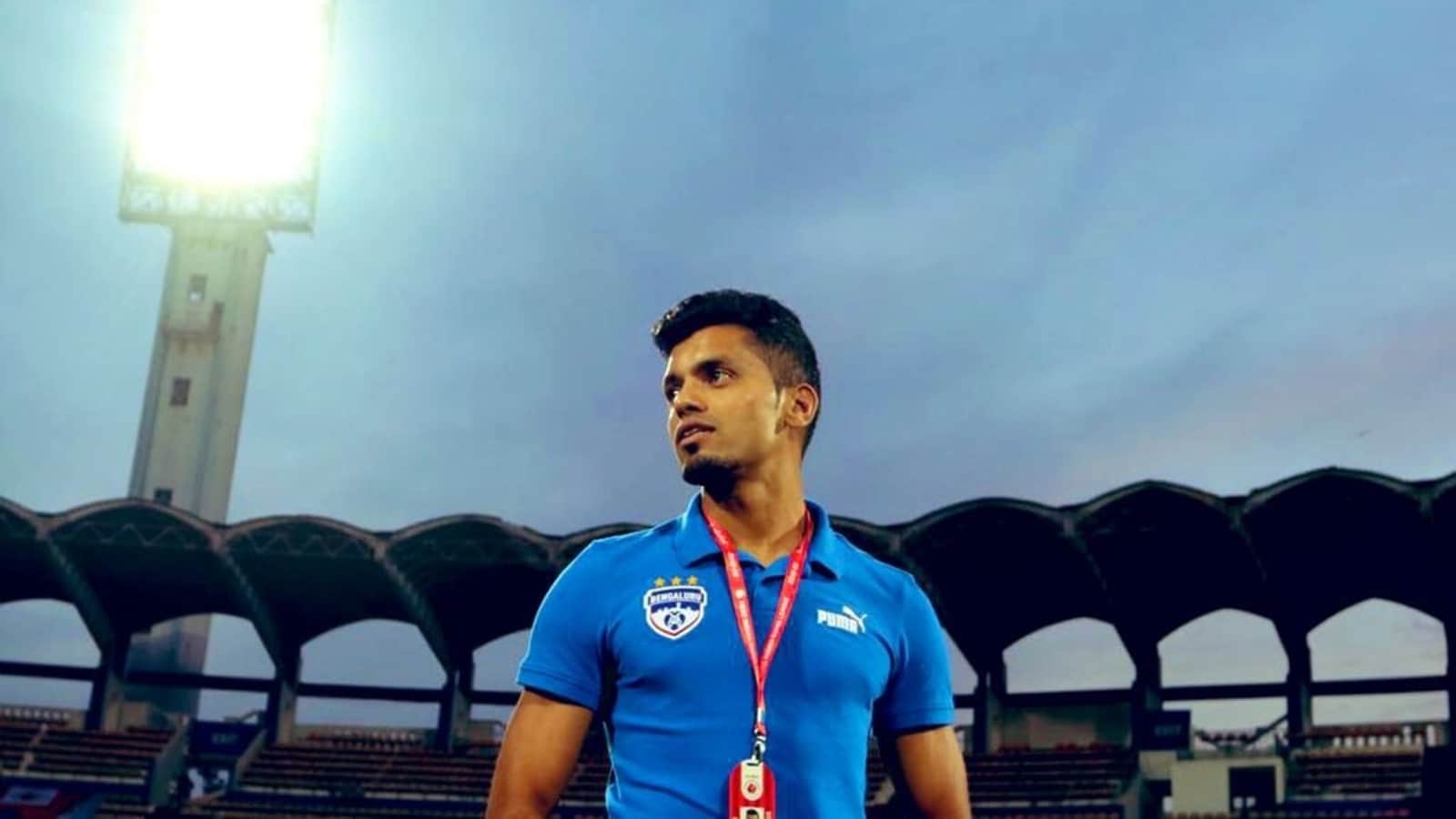 By whichever metric it is judged, conceding just one goal against Asian champions Qatar in their lair in over 180 minutes of football is creditable. The bar gets raised a few notches when it’s factored in that India played with 10 men for almost the 75 minutes. Rahul Bheke’s red card in the 17th minute in Thursday’s 0-1 loss at Doha’s Jassim bin Hamad Stadium though was contentious, said Bhaichung Bhutia.

“Let’s say, I have seen worse handballs for which the player was not booked. India were unlucky,” said Bhutia on Thursday, referring to the ball grazing the India centre-back’s extended right hand near the touchline. Bheke was already on a yellow for a tackle from behind on Hassan Al-Haydos near the centre-circle. “It was because he was on one booking that the referee (Ma Ning of China) should have let him off with a stern warning,” said Bhutia.

The former India captain said Bheke’s outstretched hand was a “spur-of-the-moment” thing and his expulsion “harsh”. “It wasn’t the sort of decision that would have bothered Qatar much had the referee allowed Rahul to stay,” said Bhutia. At least one Qatar player though was seen clapping when Ning, who also booked India head coach Igor Stimac and was seen trenchantly posturing when Stimac spoke to him at half-time, showed the red card.

“Once that happened, everything about the game changed. But credit to India for the brave fight. They defended really well,” said Bhutia. Qatar’s Spanish coach Felix Sanchez made a similar point after the match. “The Indians were very well organised and it was difficult to create chances,” he said.

Qatar had 38 shots, 10 of them on target and one by substitute Abdullah Al-Ahrak thudded into the upright. With India deploying a low block, battening the hatches even more after Bheke’s expulsion, Qatar’s 75 percent possession was not surprising, nor was them playing 659 passes to the opposition’s 235. Qatar left-back Abdelkarim Hassan stayed on the edge of the India penalty area but, like his mates, was erratic with shots from range. Almoez Ali’s attempt from distance that sailed over late in the game summed up Qatar’s night. It was like September 10, 2019 redux barring India being a player short and Qatar winning through Abdulaziz Hatem’s toe-poked 33rd minute goal after evading Glan Martins’ challenge.

That was Qatar’s 17th goal in seven games – the group E leaders in this World Cup and Asian Cup qualification cycle have 19 points from six wins and a draw. The slick move inside the penalty box was started by Hatem and also involved Hassan, Yousuf Abdurisag and Mohammed Muntari. Qatar didn’t try too many of them preferring instead to go wide – which is exactly what India wanted – and drill in crosses. Or try from distance.

And when they did beat the struck-out leg or the body that blocked their shots, Qatar ran aground against Gurpreet Singh Sandhu. He went down to deny Hassan at the stroke of half-time, in the 47th and in the 65th with reflex saves. A video shared by All India Football Federation has Hassan saying “why not” to Sandhu asking whether he can play in La Liga or Premier League. Sandhu also got both hands to a rasping Muntari drive from close in the 52nd and blocked another attempt in the 64th.He ended the game with nine saves. “I honestly didn’t (count the number of saves) but I think it was more than last time,” said Sandhu in a video posted by AIFF on Twitter. “It would have been nice to get some more goals to reflect the difference that was in the game,” said Sanchez.

India came close twice in the first half. The first time, Boualem Khoukhi shinned Ashique Kuruniyan’s delivery beyond Manvir Singh before goalkeeper Saad al Sheeb’s block fell wide of India’s No. 9. Then, a timely release from Sunil Chhetri also found Singh but though he went past one, his shot was blocked by a defender.

So, will India be more confident going into the games against Bangladesh (June 7) and Afghanistan (June 15)? “They will be different; India will want to win them. Yesterday, they knew they had to be defensive. In the past, India haven’t been able to make that transition,” said Bhutia. After the 0-0 draw away to Qatar, India trailed Bangladesh and Afghanistan before holding them both 1-1.

Loading...
Denial of responsibility! TechiLive.in is an automatic aggregator around the global media. All the content are available free on Internet. We have just arranged it in one platform for educational purpose only. In each content, the hyperlink to the primary source is specified. All trademarks belong to their rightful owners, all materials to their authors. If you are the owner of the content and do not want us to publish your materials on our website, please contact us by email – admin@techilive.in. The content will be deleted within 24 hours.
BhaichungBhaichung BhutiaBhekeBhutiaCardHarshIndia vs Qatarindian football team
0
Share