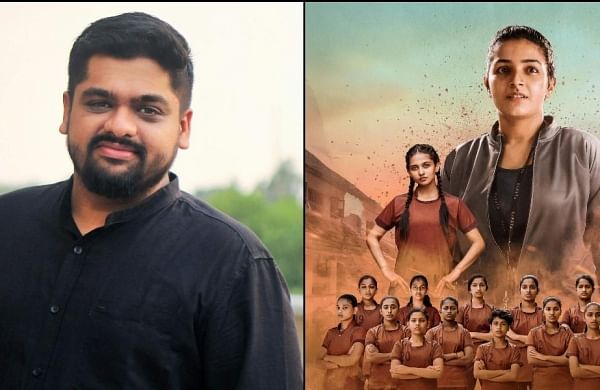 As the second wave of the pandemic has started wreaking havoc, it has once again created a mood of uncertainty among filmmakers and theatre owners who are concerned about a repeat of last year’s situation.

Director Rahul Riji Nair, who released his latest film Kho Kho on April 14, has informed that he is discontinuing its screening after a week-long run. Rahul, who produced the sports drama under his own banner First Print Studios, cited the rise in cases in the last week as the primary reason.

In a statement, Rahul thanked everyone for the support so far and said, “We released the film at a time when the Covid situation was going out of control. Though the response in the first few days has been positive, things began to look different in the following days after the second wave arrived. Those who were eager to see the film couldn’t do it because of it. Though the film was even able to withstand the cancellation of second shows, things are not looking favourable after the enforcement of more restrictions.”

Team Kho Kho had also stopped all the promotion activity for two days bearing in mind that social responsibility takes precedence over business. Rahul hopes the Rajisha Vijayan-starrer will overcome all difficulties and return in some way. “Talks are on to release the film via OTT and TV,” he says.

The surge in Covid cases has dealt a big blow to theatres. Though the exhibitors association has not decided on a temporary closedown of theatres, some establishments, such as Ernakulam’s Shenoys, have opted for a break until the situation subsides. There is also uncertainty regarding the release of Malayalam biggies such as Marakkar, Malik, Thuramukham, Kuruthi and Kurup, planned for May as Ramzan releases.

Loading...
Denial of responsibility! TechiLive.in is an automatic aggregator around the global media. All the content are available free on Internet. We have just arranged it in one platform for educational purpose only. In each content, the hyperlink to the primary source is specified. All trademarks belong to their rightful owners, all materials to their authors. If you are the owner of the content and do not want us to publish your materials on our website, please contact us by email – [email protected]. The content will be deleted within 24 hours.
entertainment newsEntertainment updateKhoKho KhoNairnews updatepullsRahul
0
Share