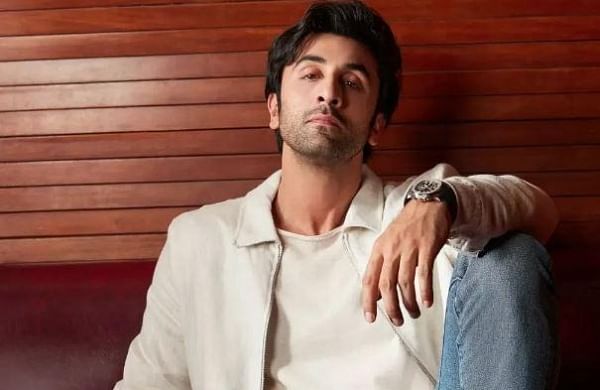 Ranbir talks about iconic Bollywood bad boys, dreams to play villain once in his lifetime

MUMBAI: Bollywood star Ranbir Kapoor, who is set to return to the silver screen four years after his last outing ‘Sanju’ with the upcoming period actioner ‘Shamshera’, harbours the dream of essaying a negative character.

The actor expressed his wish to do so and spoke about his love for the bad boys of Hindi cinema, the towering villains who make the hero bigger, in the third episode of ‘RK Tapes’, a special promotional video series.

The actor listed out some of his favourite on-screen villains — the iconic Amjad Khan as Gabbar Singh in ‘Sholay’, Amrish Puri as Mogambo in ‘Mr. India’, Sanjay Dutt as Kancha Cheena in ‘Agneepath’, Ranveer Singh as Alauddin Khilji in ‘Padmaavat’ and Shah Rukh Khan in ‘Darr’.

“We invariably side with the hero,” Ranbir said in the video. “But if there was no villain for the hero to show his heroism, how would a hero be a hero? I have a dream that once I will do a negative role and people will tell their kids ‘so jaa, so jaa nahi toh Ranbir aa jayega’!”

He added: “As our cinema evolves, the villain’s character too is becoming more and more complex and interesting. I’m looking forward to the bad guys we are yet to watch, to the actors who will scare us out of our seats and to the villains that will redefine evil.”

‘Shamshera’, which also stars Vaani Kapoor and Sanjay Dutt, has been directed by Karan Malhotra and has been produced by Aditya Chopra under the banner of YRF.

The trilingual film is arriving in cinemas on July 22 in Hindi, Tamil and Telugu.

Denial of responsibility! TechiLive.in is an automatic aggregator around the global media. All the content are available free on Internet. We have just arranged it in one platform for educational purpose only. In each content, the hyperlink to the primary source is specified. All trademarks belong to their rightful owners, all materials to their authors. If you are the owner of the content and do not want us to publish your materials on our website, please contact us by email – [email protected]. The content will be deleted within 24 hours.
badBollywoodboysdreamsentertainment newsEntertainment updateiconiclifetime
Share

Opinion | Are You Guilty of Anchoring Bias?

Together to fight evil

Explained: What is Dolby Vision, how it works and why…