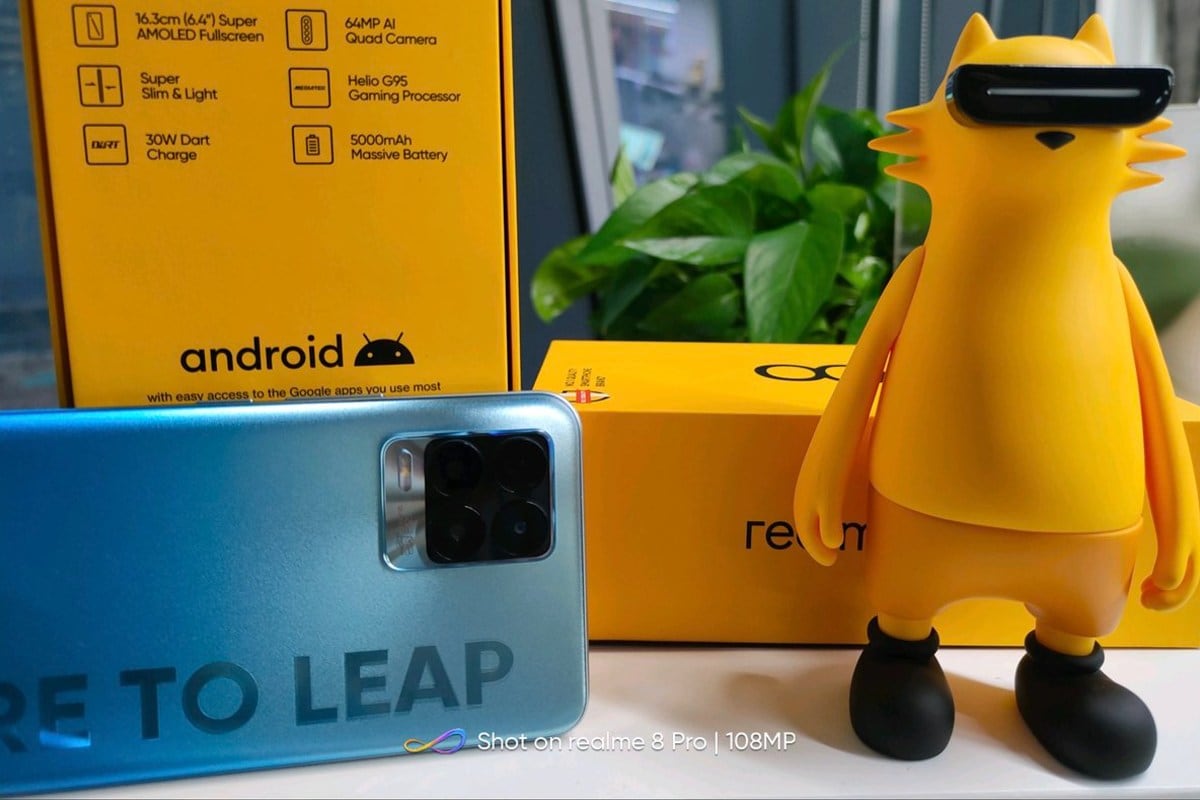 Realme 8 Pro has been reportedly spotted in a US FCC listing, hinting at some specifications. Realme 8 Pro and the vanilla Realme 8 will be successors to the Realme 7 series that launched in September last year. The two phones were recently teased by the company’s India and Europe CEO Madhav Sheth and are expected to debut very soon. The FCC listing of Realme 8 Pro suggests that the phone will feature 65W fast charging and run Realme UI 2.0.

Realme 8 series does not have a release date yet but the two phones – Realme 8 and Realme 8 Pro – are expected to be unveiled soon. The phones have been officially teased in the past and now, an alleged FCC listing of a Realme phone with model number RMX3081, believed to be Realme 8 Pro, hints at a few specifications that can be expected from the phone when it launches. Realme 8 Pro is expected to come with a 4,500mAh battery that supports 65W fast charging. It may run Android 11-based Realme UI 2.0 out-of-the-box.

That’s pretty much all the information available in the FCC listing that was first spotted by tipster Abhishek Yadav on Twitter and independently verified by Gadgets 360.

Realme CEO Madhav Sheth recently teased some of the specifications for the vanilla Realme 8 by sharing an image of the retail box. The phone will feature a 6.4-inch Super AMOLED display and will be powered by the MediaTek Helio G95 SoC. It will be backed by a 5,000mAh battery with support for 30W Dart Charge fast charging. These details suggest that the Pro variant may have a smaller battery than the vanilla variant but could come with more than double the charging speed.

Realme 8 Pro has also been confirmed to pack a quad rear camera setup that is headlined by a 108-megapixel primary Samsung HM2 camera sensor.

If Alexa won’t talk to me, what hope is there?