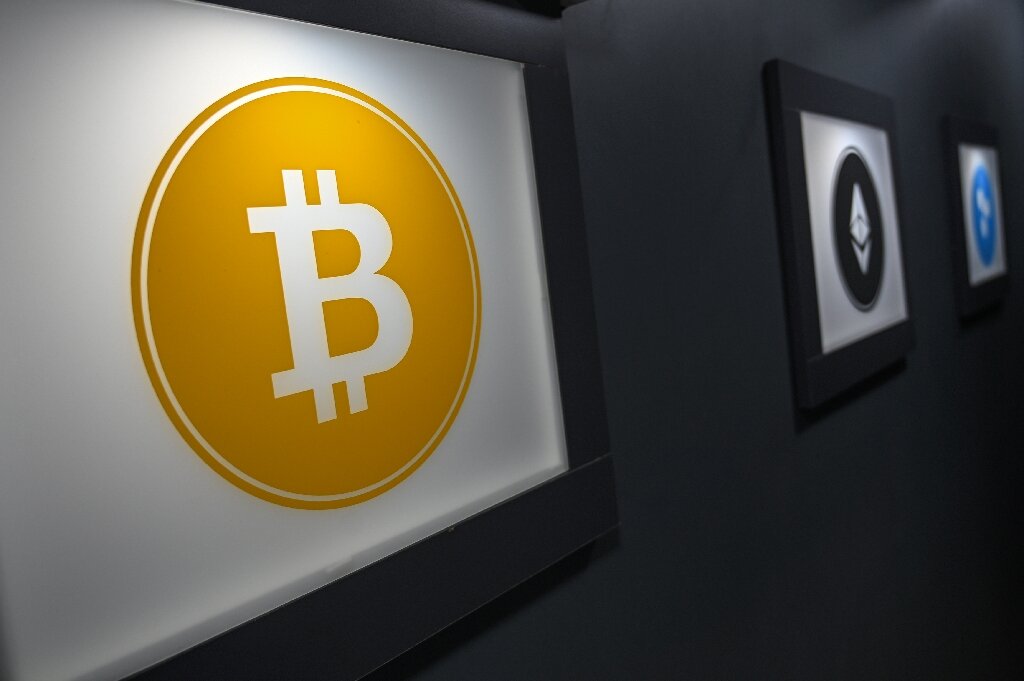 Criminal transactions, involving bitcoin and its peers, totalled $14 billion, up 79 percent from 2020, according to the group’s analysis.

“Given that roaring adoption, it’s no surprise that more cybercriminals are using cryptocurrency,” the group concluded.

Illicit transactions amounted to 0.15 percent of the total.

Despite the lower percentage, “criminal abuse of cryptocurrency creates huge impediments for continued adoption, heightens the likelihood of restrictions being imposed by governments, and worst of all victimizes innocent people around the world”, the report stressed.

Growth in scams was 82 percent last year, according to Chainalysis.

“Rug pulls” played a sizeable part, it noted. This is when investments, notably in newer cryptocurrencies, suddenly disappear.

This was the case last year with “Squid coin”, inspired by Netflix hit “Squid Game”.

The creators of Squid coin disappeared from social media and so did investors’ profits, mirroring other cryptocurrency scams.

“One promising development in the fight against cryptocurrency-related crime is the growing ability of law enforcement to seize illicitly obtained cryptocurrency,” Chainalysis said.

At the same time, illicit addresses currently hold at least $10 billion worth of cryptocurrency, according to Chainalysis.

“Much of this value comes not from the initial amount derived from criminal activity, but from subsequent price increases of the crypto assets held.”

Cryptocurrencies are highly volatile, however, and the value of sector-leader bitcoin has fallen sharply in recent days.

From Squid coin to memes, the ‘Wild West’ of crypto

Denial of responsibility! TechiLive.in is an automatic aggregator around the global media. All the content are available free on Internet. We have just arranged it in one platform for educational purpose only. In each content, the hyperlink to the primary source is specified. All trademarks belong to their rightful owners, all materials to their authors. If you are the owner of the content and do not want us to publish your materials on our website, please contact us by email – [email protected]. The content will be deleted within 24 hours.
cryptocurrencygadget updateillegalPaymentsrecordstudytech newstech update
Share