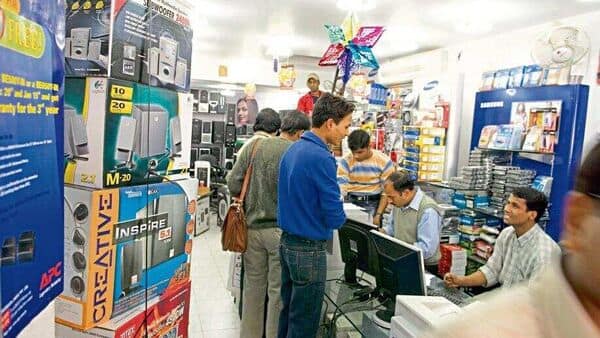 Indian buyers are increasingly turning to refurbished electronic devices as global supply chain disruptions take up the prices of new products. While smartphones are primary growth drivers, other electronic products, too, have seen rising demand amid the growth of organized sellers of refurbished goods.

According to a report by research firm RedSeer on 5 May, IT services major Tata Consultancy Services Ltd sources 100,000 refurbished laptops every year from organized reverse commerce (or recommerce) companies.

Redseer said the refurbished electronics goods market in India could grow to $11 billion in gross value by March 2026, up from approximately $5 billion in March 2021.

Siddharth Surana, engagement manager, Redseer, said laptops, televisions, headphones, wearables, washing machines, and gaming consoles will constitute about $1 billion of the market. “In India, wearables that could contribute to the sector would be the aspirational ones, such as the flagship Fitbits or the Apple Watch,” he added.

Nakul Kumar, co-founder and chief marketing officer, Cashify, said a majority of the sale of refurbished devices is driven by smartphones. “Around 5-6% of Cashify’s business comes from refurbished laptops, which grew due to the pandemic-driven demand for devices last year. Another 2% of Cashify’s market comes from accessories, while smartphones account for 92%.”

The Redseer report, too, said smartphones account for 90% of the sector. Fuelling this growth are two factors—rising prices of new smartphone and higher profit margins for retailers.

“Factors such as remote work and education, pent-up demand due to markets being closed in the wake of the pandemic, tighter finances, and constricted supplies were major reasons why the refurbished market for smartphones saw sharp growth in 2021 over 2020,” said Glen Cardoza, senior research analyst, Counterpoint Research. “2021 saw a rise of nearly 25% year-on-year in India’s refurbished smartphone sales.”

Denial of responsibility! TechiLive.in is an automatic aggregator around the global media. All the content are available free on Internet. We have just arranged it in one platform for educational purpose only. In each content, the hyperlink to the primary source is specified. All trademarks belong to their rightful owners, all materials to their authors. If you are the owner of the content and do not want us to publish your materials on our website, please contact us by email – [email protected]. The content will be deleted within 24 hours.
apple watchdemanddevicesFitbitsgadget updateglobal supply chainpricesRedseer
Share