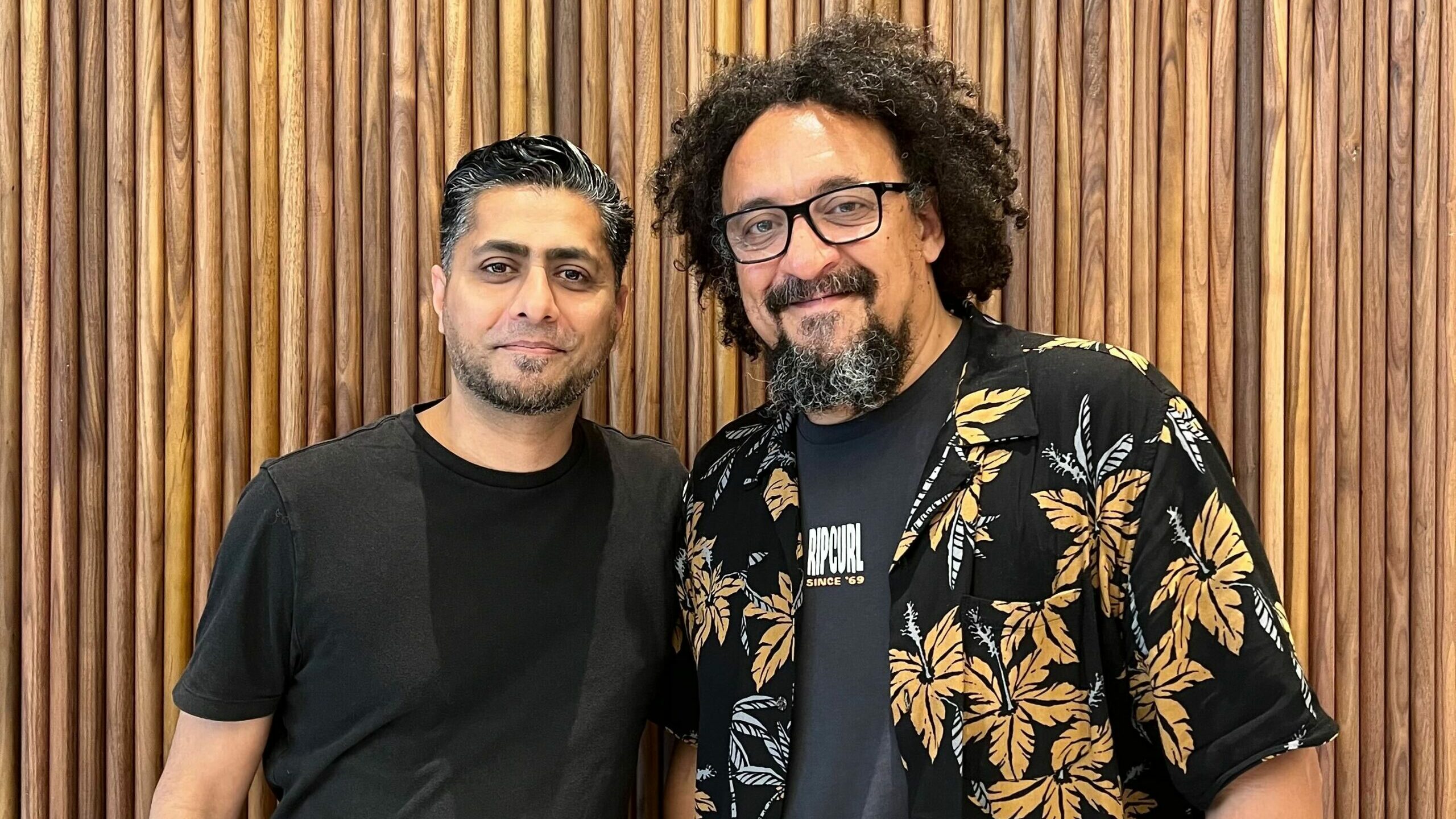 New York-headquartered Reservoir Media has struck two new deals in Egypt in conjunction with PopArabia, a music publisher and independent music company based in the Middle East and North Africa.

Reservoir and PopArabia have acquired Egyptian label 100COPIES, and have also formed a joint venture with the company to sign and develop Egyptian talent.

Separately, Reservoir and PopArabia have signed Egyptian rapper and singer Mohamed Ramadan to a worldwide publishing deal, which, according to a media release, “includes hits from his catalog and future releases”.

PopArabia was founded in 2011 by former Canadian hip-hop artist and music executive Spek, in partnership and with ongoing support from twofour54 Abu Dhabi.

In 2020, Reservoir struck a partnership and joint venture with PopArabia to sign and develop Arabic talent.

PopArabia also serves as a sub-publisher for global music catalogs across the MENA territories.

Ramadan has amassed over 4.65 billion views on YouTube to date, including for hits Ensay with Saad Lamjarred and Ya Habibi with French artist, Gims.

He also has over one million monthly listeners on Spotify and more than 20 million Instagram followers.

Reservoir says that 100COPIES is an early champion of Mahraganat, an Egyptian musical genre that originally emerged in 2011.

The label was founded in 2006 by Cairo-based producer Mahmoud Refaat.

Reservoir notes that 100COPIES made early investments in the Mahraganat genre, “inspired by young musicians mixing Arabic rap with electronic music and traditional Egyptian elements”. Amongst these musicians are breakout duo, El Sawareekh, whose track Laa has generated over 100 million views on YouTube.

Reservoir’s acquisition of 100COPIES comes three months after Reservoir Founder and Chief Executive Officer Golnar Khosrowshahi announced that the firm expects “to deploy over $200 million in strategic M&A during our first year as a public company”.

Reservoir floated on the NASDAQ via a merger with a SPAC (special purpose acquisition company) in July 2021.

“I’m very happy to be entering this new deal with Reservoir and PopArabia.”

On the deal Ramadan said: “I’m very happy to be entering this new deal with Reservoir and PopArabia.

“I look forward to reaching next levels together.”

“We look forward to further solidifying Reservoir as an influential player in these markets and simultaneously fulfilling our commitment to facilitate the movement and cultural impact of Eastern talent in the West.”

Reservoir Founder and CEO Golnar Khosrowshahi said: “MENA was the world’s fastest growing region in 2021, with revenue growth of 35%, according to the IFPI’s recent report.

“We are proud to have created a robust presence in the market ahead of that growth through our work with PopArabia.”

Added Khosrowshahi: “We look forward to further solidifying Reservoir as an influential player in these markets and simultaneously fulfilling our commitment to facilitate the movement and cultural impact of Eastern talent in the West.”

“It’s really gratifying to see the goals of our Reservoir and PopArabia partnership continuing to come to fruition through these new deals across regional talent.”

Spek, PopArabia Founder and Reservoir EVP of International and Emerging Markets, said: “It’s really gratifying to see the goals of our Reservoir and PopArabia partnership continuing to come to fruition through these new deals across regional talent.

“In particular, Egyptian artists have long been a driving force in Arabic popular music; the deals with Mohamed and 100COPIES offer important opportunities for PopArabia.

“We will continue executing its regional strategy by establishing our footprint as a major player in Arabic music, investing in catalogues and talent, and taking this music to all corners of the globe.”Music Business Worldwide

Denial of responsibility! TechiLive.in is an automatic aggregator around the global media. All the content are available free on Internet. We have just arranged it in one platform for educational purpose only. In each content, the hyperlink to the primary source is specified. All trademarks belong to their rightful owners, all materials to their authors. If you are the owner of the content and do not want us to publish your materials on our website, please contact us by email – [email protected]. The content will be deleted within 24 hours.
#business100COPIESAcquirebusiness newsBusiness updateEgyptianLabelmusic
Share

Gukesh, seven other Indians among the leaders

Ask Amy: Mom of trans teen is worried about church