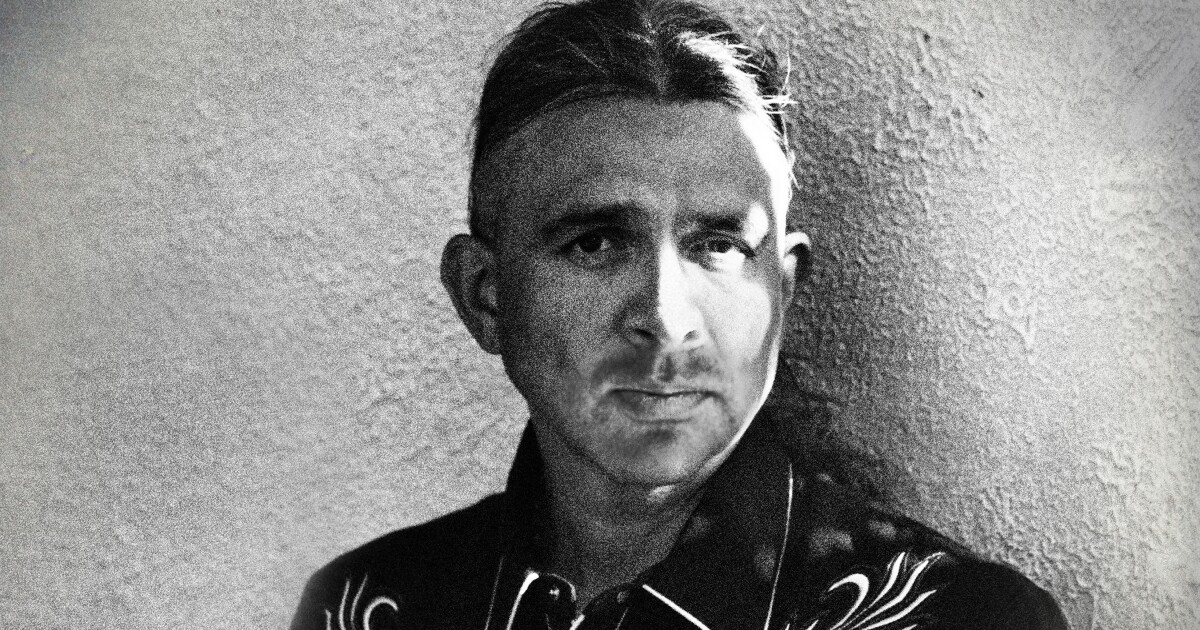 Review: Justice or revenge? Why not both, in Stephen Graham Jones’ new meta slasher novel

My Heart is a Chainsaw

One of my favorite slasher film moments is from 1988’s “Friday the 13th Part VII: The New Blood.” The hero, Tina (Lar Park Lincoln), has telekinetic powers. As a young girl, she sees her father beating her mother and uses her abilities to destroy the pier he’s standing on, sinking him in Crystal Lake. When she comes back to the site of the disaster as a teen, she stares into that same water, wishing her father would return. Instead, her magic raises up Jason Voorhees, the unkillable masked zombie slasher. Her good daddy had turned out to be a horrible nightmare abuser, and now he’s been replaced by a horrible nightmare monster.

Stephen Graham Jones’ latest novel, “My Heart Is a Chainsaw,” references “The New Blood” along with dozens of other slashers, and though he doesn’t mention this scene, he’s certainly aware of the metaphor lurking beneath the genre’s surface. If you imagine Michael Myers, Freddy Krueger, Jason and Ghostface as the nightmares of an abused child, the stories look less fanciful. If you’re a kid, grownups really do seem unfathomably powerful, perhaps unstoppably destructive. “Parents are good, parents are shining and right, they’re the gods of our world,” one of Jones’ characters says. “Some of them are more, though. Some of them are monsters.”

The protagonist of the novel, whose parents may or may not be monsters, is Jade Daniels. Jade lives in rural Proofrock, Idaho, with her Blackfeet father, Tab, one of the town drunks. Her mother, who is white and no longer speaks to Tab, works at the local dollar store. Jade has few friends at school; her peers hardly even notice when she misses school because of a suicide attempt.

What Jade does have is an obsession with slasher films. She watches and dissects and watches them again — from big-budget classics like “Jaws” (which she insists is a slasher) to obscurities like “Just Before Dawn.” She loves them so much that when a skinny-dipping teen visiting from Europe turns up dead, she is as thrilled as she is terrified. As locals start dying too, Jade becomes convinced she’s found herself in her very own slasher cycle. When she meets the beautiful and competent Letha Mondragon, daughter of one of the wealthy new families across the lake, she thinks she’s found the cycle’s “final girl.”

Jade is excited to instruct the friendly but skeptical Letha in slasher lore. But she’s also half-rooting for the monster. Jade sees slashers as stories about justice and revenge. “In the slasher, wrongs are always punished,” she writes in one of many essays on the genre for her (friendly but skeptical) history teacher. She loves the idea of Letha finding her actualized self and killing that slasher dead. But she also sometimes revels in the idea of all the people of Proofrock —and especially her negligent (and maybe worse) dad — being cut down by the scythe. Jade wants to be both the ugly zombie daddy, meting out an eye for an eye, and the final girl who brings him down.

Many critics — notably Carol Clover, who is quoted in Jones’ epigraph — have pointed out that slashers can serve as empowerment narratives. They can function in other ways too, though, and Jade’s fixation on tales of retribution tells you as much about her as about them. In that context, it’s important that Jade specifically rejects the connections between slashers and rape/revenge films. The rapists in the latter commit violence for pleasure, not to right a wrong or avenge a trespass. The revengers are often destroyed and debased by their own violence; you don’t leave “The Last House on the Left” with the sense that justice has been done.

Similarly, Jade argues that “The Texas Chainsaw Massacre” is not a slasher, because for Leatherface “it’s not about revenge.” If a slasher — even one as seminal as that — suggests that violence is senseless or that the strong target the weak simply because they can, Jade doesn’t want to include it in the canon. It’s notable, too, that Leatherface is abused by his brother. The movie suggests that his brutality is a projection of intrafamily violence; there is no justice, just an unbreakable vicious cycle.

In “My Heart is a Chainsaw,” Jones gives Jade the slasher she wants — more or less. The killer has a motive and the violence has a logic. When the inevitable apocalypse comes, people are punished for trespassing, for being wealthy and most of all for failing Jade.

But the apocalypse is so inevitable, and so obviously Jade’s wish fulfillment, that it lacks a certain conviction. With perhaps one or two exceptions, Jade doesn’t actually want to see everyone die. But more than that, all the references to fictional slasher bloodbaths can’t help but remind readers that this slasher bloodbath is, well, fictional. In real life, Jade can’t drown her tormentors in the lake. She can’t summon Jason from the depths to smite the iniquitous. The whole book has been telling you, over and over, that the moral order of a slasher is just a compensating story Jade tells herself. As a result, the novel feels more metafictional than real.

This is no doubt what author Alma Katsu means in her blurb when she says “My Heart Is a Chainsaw” “manages to defy and transcend genre.” But the truth is that many slashers, from “April Fool’s Day” to “Scream,” have embraced obsessive self-referentiality and drawn attention to their own unreality. A metafictional slasher is just a slasher. The genre is a ritual; one of its pleasures — comforts, really — is the way it turns horror into a navigable game. Jade loves the genre for two opposite reasons: It lets her imagine that violence is a fantasy; and it assures her, despite adult gaslighting, that the violence she experiences is very real. Jason isn’t there killing anyone. But Dad is, and maybe sometimes he does. Jones’ accomplishment lies in showing that that’s what slashers were saying all along.

Berlatsky is a freelance writer in Chicago.

Denial of responsibility! TechiLive.in is an automatic aggregator around the global media. All the content are available free on Internet. We have just arranged it in one platform for educational purpose only. In each content, the hyperlink to the primary source is specified. All trademarks belong to their rightful owners, all materials to their authors. If you are the owner of the content and do not want us to publish your materials on our website, please contact us by email – [email protected]. The content will be deleted within 24 hours.
Loading...
entertainment newsEntertainment updateGrahamJonesJusticemetanews updaterevenge
Share

I’m Working 10 Hours a Week While I Travel Through Greece for 3 Months. Here’s How I Prepared to Take This Break From My Business