Notice: amp_is_available was called incorrectly. `amp_is_available()` (or `amp_is_request()`, formerly `is_amp_endpoint()`) was called too early and so it will not work properly. WordPress is currently doing the `pre_get_posts` hook. Calling this function before the `wp` action means it will not have access to `WP_Query` and the queried object to determine if it is an AMP response, thus neither the `amp_skip_post()` filter nor the AMP enabled toggle will be considered. It appears the theme with slug `publisher` is responsible; please contact the author. Please see Debugging in WordPress for more information. (This message was added in version 2.0.0.) in /home/runcloud/webapps/techilive/wp-includes/functions.php on line 5313
 Rival search engines won’t have to pay Google to be Android default - TechiLive.in 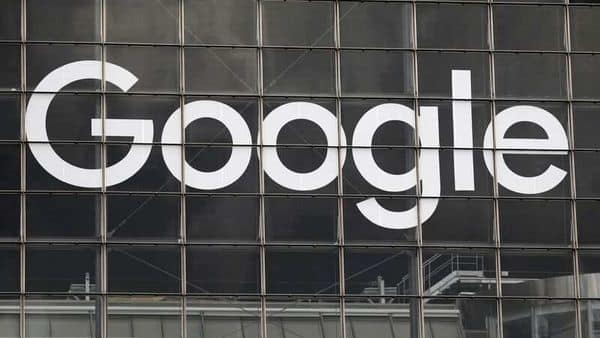 Pushback from European antitrust regulators has led Google to make a pretty significant change to how Search works on Android smartphones. The company said that it will stop charging rival Search platforms for becoming the default on Android devices, but only in Europe right now. “We have been in constructive discussions with the European Commission for many years about how to promote even more choice on Android devices, while ensuring that we can continue to invest in, and provide, the Android platform for free for the long term,” Google said in a blog post.

The move seems related to a 2018 ruling by regulators in the EU, which resulted in a $5 billion fine on Google for breaking antitrust laws.The company was accused of abusing its market dominance with Android by bundling Google Search and the Chrome browser on all Android devices. Although the regulators had asked the company to end its “illegal conduct” within 90 days of the decision.

The company said yesterday’s ruling came after “further feedback” from the European Commission, and will cater to the Choice Screen on Android. This screen too appears only in the EU, and was part of the 2018 ruling. It allows users to choose a Search engine they want as default, but Google could charge its rivals for appearing on this screen. The company used a bidding process similar to its advertising protocols to put the three highest bidders on this screen.

With yesterday’s change, participation for this screen is now free and it will include up to 12 search providers. The first five will be the most popular Search providers in a particular country, based on data from web analytics firm StatCounter. “Up to seven remaining eligible general search services will be shown below the initial five services, similarly ordered randomly. In the event there are more than seven remaining general search services in a given country, the seven services to be shown on the choice screen in that country will be selected at random each time the choice screen is displayed,” Google noted in a separate post.

The change, though relevant only for devices sold in the EU right now, could be important for other markets too. Pre-installation of Google’s own apps and services is a bone of contention that has been brought before regulators in multiple countries. Governments could take the EU move as a precedent for what Google should do worldwide.

That said, data from StatCounter shows that Google had 92.2% of the global market share in Search in May this year, with closest competitor Bing at just over 2% share. So it’s unlikely that this change will really affect the company’s business, now that it’s essentially become a synonym for the Internet.

Denial of responsibility! TechiLive.in is an automatic aggregator around the global media. All the content are available free on Internet. We have just arranged it in one platform for educational purpose only. In each content, the hyperlink to the primary source is specified. All trademarks belong to their rightful owners, all materials to their authors. If you are the owner of the content and do not want us to publish your materials on our website, please contact us by email – admin@techilive.in. The content will be deleted within 24 hours.
Loading...
AndroidChromedefaultengineseugadget updateGoogleinternet
0
Share