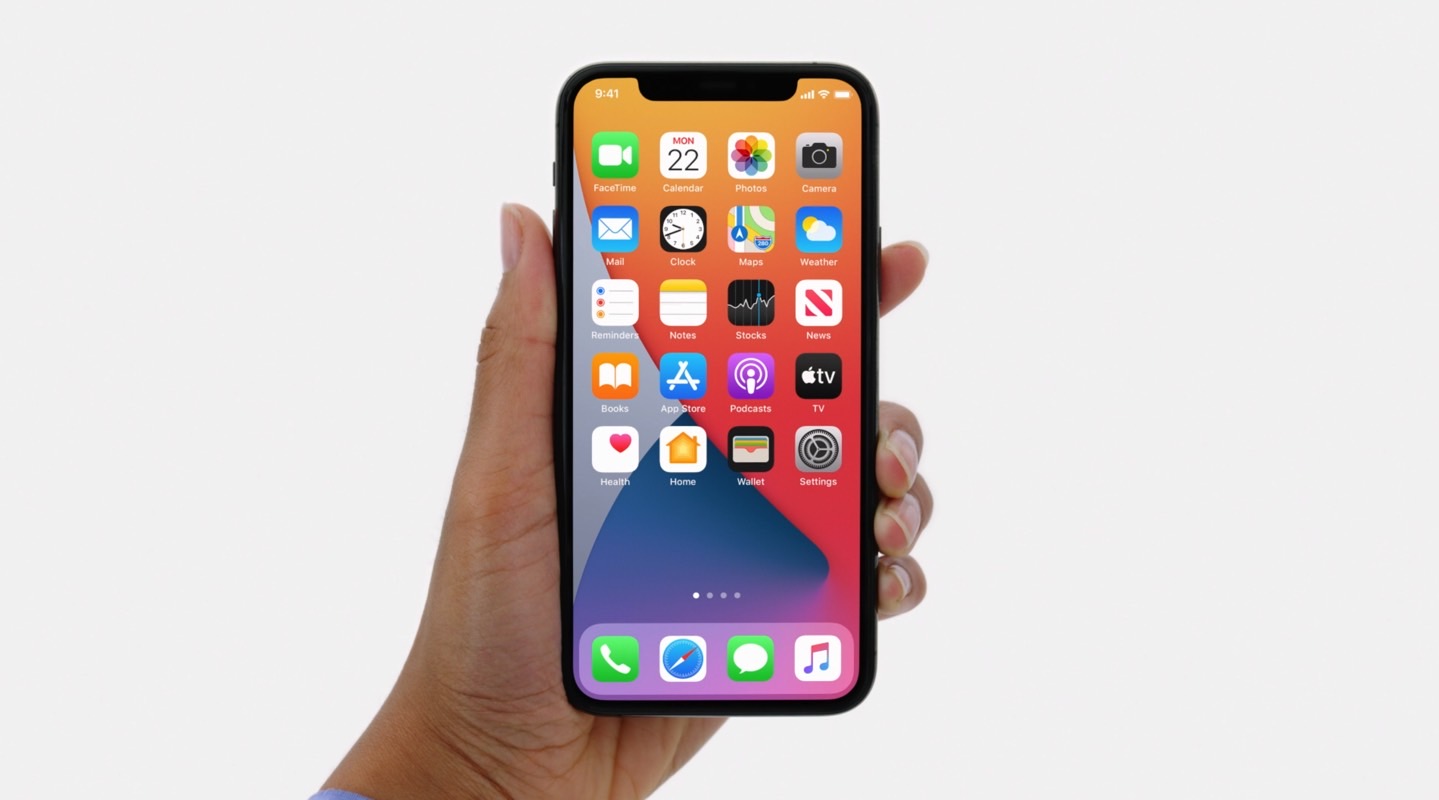 Robocalls are the worst they’ve been since the pandemic started

If you feel like robocalls have picked up significantly in recent weeks, you are not imagining it. Citing data collected by YouMail over the last twelve months, CNN reports that Americans received more than 4.6 billion robocalls in February, which was a 15.1% increase over January despite the fact that February was three days shorter.

Back in 2019, Americans received a total of 58.5 billion robocalls, which was a 22% increase over 2018. That number dropped sharply to 45.9 billion in 2020 as the novel coronavirus pandemic shut everything down, including most of the robocallers. But now that the world has started to come back online, robocalls are picking up, and we’re now on pace to receive 51.5 billion robocalls before the end of 2021. One pandemic replaces another.

“Because February was a short month, I think the first two months are lower than we’ll see going forward and we’re actually going to wind up much closer to 2019’s pre-pandemic levels overall,” YouMail CEO Alex Quilici told CNN. He added the following quote in a press release on Thursday: “As economies continue their reopening journey, it’s not a surprise to see robocalls essentially return to pre-pandemic levels.”

As CNN explains, one of the reasons that robocalls seemingly vanished overnight in 2020 was because call centers in countries like India, Pakistan, and the Phillippines were shut down and workers were furloughed.

“Call centers are closed or running at much lower capacity due to social distancing around the world,” said Quilici in May when CNN first reported on the robocall exodus. “There’s no point to robocall people if there’s no one there on the other end [to field it] when someone ‘presses 1’ or returns a call.”

According to YouMail, scam and telemarketing calls combined for 60% of the total robocall volume for the month of February, which is in line with what was being seen before the pandemic. The most common robocalls involved car warranties and health-related scams, but warranty scams are quickly rising up the ranks. As for the states with the most robocalls, Texas and California unsurprisingly came out on top.

When it comes to states with the most robocalls per resident, Tennessee took home the gold medal, while Alabama took second place. I still have an Alabama area code from growing up and going to school there, and I can tell you that I averaged 4-5 robocalls a day in February. I had to silence two while writing this article!