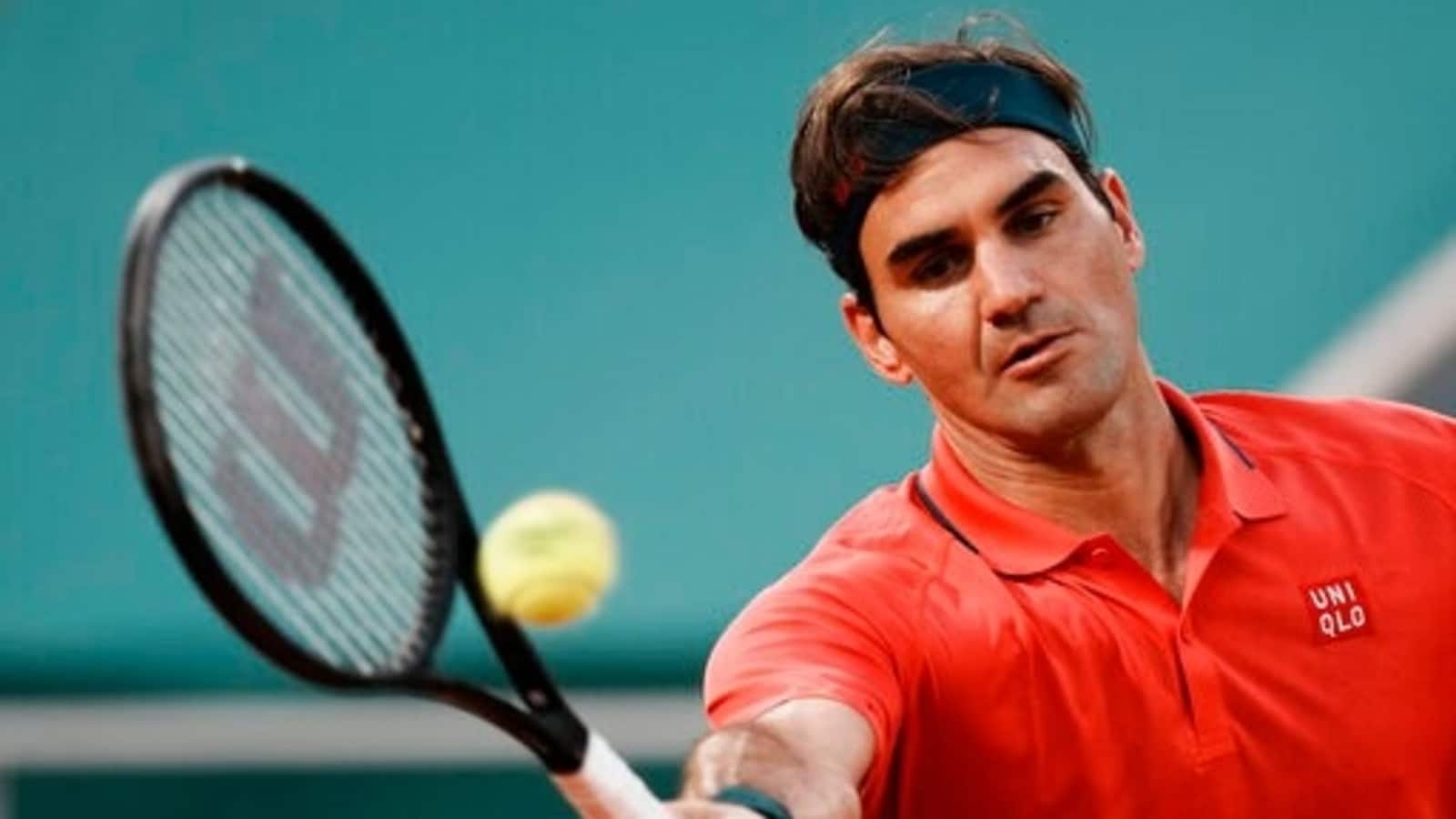 Roger Federer pulls out of French Open with eye on Wimbledon

Roger Federer’s quick Paris detour ended with a gritty four-set victory in the dead silence of Saturday night, his first real fan-less experience of tennis in pandemic times at Roland Garros, where he ended his on-court interview waving to an imaginary crowd, commenting: “Thank you for not falling asleep everybody. Appreciate it.”

Less than 24 hours after beating Germany’s Dominik Koepfer 7-6(5), 6-7(3), 7-6(4), 7-5 in a third-round encounter that went on for over three-and-a-half hours, the 39-year-old Swiss withdrew from the French Open on Sunday to not risk pushing his body too hard after returning from a long lay-off following a double knee surgery only weeks before the year’s second grand slam.

Federer walked off the court with the clock approaching 1 am in Paris and would have had to deal with a quick turnaround for his scheduled fourth-round meeting with tough Italian rival Matteo Berrettini on Monday. While the walkover puts Berrettini in his second grand slam quarter-final, he is likely to run into world No. 1 Novak Djokovic.

“After two knee surgeries and over a year of rehabilitation it’s important that I listen to my body and make sure I don’t push myself too quickly on my road to recovery,” the 20-time Grand Slam champion said in a statement. “I am thrilled to have gotten 3 matches under my belt.”

Before entering the fourth round at Roland Garros, Federer had played all of three matches on the ATP Tour this year, exiting in the opening round in Geneva last month and winning and losing one each on the hard courts of Qatar in March. Federer’s competitive match before that was his semi-final defeat to Djokovic at the 2020 Australian Open. In the intervening 14 months, Federer underwent two surgeries on his right knee.

While his knee seemed to hold up well on the red clay through the course of last week, Federer chose to save them for the grass, where he truly hopes to make his comeback count. Even before he signed up to play in Paris for the first time since 2019, Federer had made it clear he wasn’t in it to win, or even have a crack at it.

He was testing the waters in the clay-court grand slam before diving into the grass-court swing that follows the delayed French Open that ends on June 13. Federer is set to play the ATP 500 tournament in Halle, which begins on June 14, in the lead-up to the Wimbledon from June 28. The Swiss will chase his 11th title in Halle while he is an eight-time champion at the All England Club.

After an inconsistent start on his return with defeats to Nikoloz Basilashvili in Qatar and Pablo Andujar in Geneva, Federer showed glimpses of his class in the three matches in Paris, especially under the floodlights against powerful southpaw Koepfer, who pushed him the most.

After wrapping up the tie against Denis Istomin in straight sets in the first round, Federer was taken to four by Marin Cilic. Koepfer pushed him the most. He dropped the second set against both before re-setting to bag the next two. Lacking game time post his injury return, Federer had close to eight hours of competitive tennis at Roland Garros. That was mission accomplished for Federer, who indicated he was likely to withdraw even in his post-match press conference after beating Koepfer.

Federer did add he would rather be in the position of the two others grouped with him as the Big Three, slam record chasing Rafael Nadal and Djokovic. Federer, the eighth seed, was drawn in the same half as the two. “… I would prefer to be in Rafa’s or Novak’s shoes right now where they’re like, ‘I’m feeling good. If I’m playing well, I’m winning’. I don’t have that feeling right now, so for me these are all stepping stones… to something that is really important to me. It’s the season and it’s the comeback,” he said.

Denial of responsibility! TechiLive.in is an automatic aggregator around the global media. All the content are available free on Internet. We have just arranged it in one platform for educational purpose only. In each content, the hyperlink to the primary source is specified. All trademarks belong to their rightful owners, all materials to their authors. If you are the owner of the content and do not want us to publish your materials on our website, please contact us by email – [email protected]. The content will be deleted within 24 hours.
Loading...
dominik koepfereyeFedererFrenchFrench OpenFrench Open 2021news updateOpen
0
Share

Pandemic lessons: Freedom is based in community

How to watch the track and field, gymnastics and swimming U.S. Olympic trials