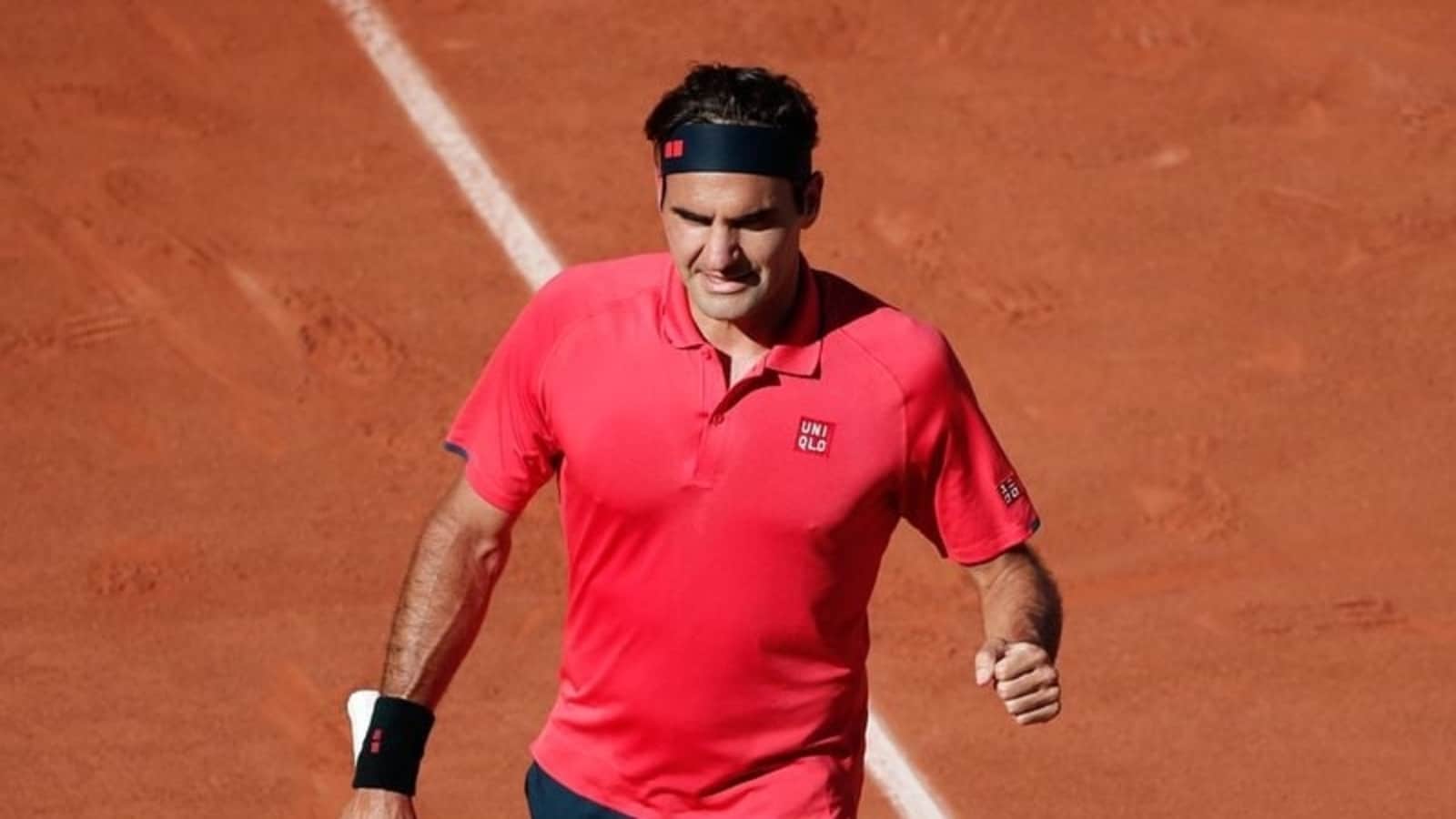 Former world number one Roger Federer has withdrawn from the French Open a day after winning his third-round match, organisers said on Sunday. The 2009 Roland Garros champion took to Twitter to inform his followers about his decision.

“After discussions with my team, I decided that I should withdraw from the French Open today,” Federer said in a statement released by the French Tennis Federation.

“After two knee operations and more than a year of rehabilitation, it’s important that I listen to my body and not rush back into competition,” the 39-year-old Swiss added.

Federer, who has hardly played in the last 17 months because of a knee injury, suffered physically in his four-set, late-night victory over German Dominik Koepfer on Saturday and decided to end his Roland Garros campaign ahead of what would have been a punishing fourth-round match against Italian Matteo Berrettini.

He had said after Saturday’s match that he was pondering whether to participate in the second week of the claycourt Grand Slam as his season goal was Wimbledon, the grass-court major starting on June 28.

“We go through these matches… we analyse them highly and look on what’s next and we’ll do the same tonight and tomorrow,” he said.

“Because I need to decide if I keep on playing or not, or is it not too much risk at this moment to keep pushing or is this just a perfect way to just take a rest.”

Tournament director Guy Forget said: “The French Open is sorry to see Roger Federer withdraw from the tournament but he put up a great fight last night.

“We were all delighted to see him back in Paris, where he played three top-level matches. We wish him all the best for the rest of the season.”

“I feel good that I saw Roger was in good enough shape to play like that,” Eurosport pundit Wilander said. “You have a lot of people say they should retire when they get a little bit old if they cannot win a Slam.

“I am of the complete opposite opinion. I absolutely love and respect Roger Federer for what he did last night. He could have easily thrown in the towel and say ‘I had a good enough practice for Wimbledon’.

“But no, he wants to win matches, I am just so impressed with him.”

Loading...
Denial of responsibility! TechiLive.in is an automatic aggregator around the global media. All the content are available free on Internet. We have just arranged it in one platform for educational purpose only. In each content, the hyperlink to the primary source is specified. All trademarks belong to their rightful owners, all materials to their authors. If you are the owner of the content and do not want us to publish your materials on our website, please contact us by email – [email protected]. The content will be deleted within 24 hours.
Federerfederer french open newsFrenchFrench Open 2021French open 2021 newsfrench open federer withdrawalnews updateOpen
0
Share

I have no regrets, says actor Shahbaz Khan