Notice: amp_is_available was called incorrectly. `amp_is_available()` (or `amp_is_request()`, formerly `is_amp_endpoint()`) was called too early and so it will not work properly. WordPress is currently doing the `pre_get_posts` hook. Calling this function before the `wp` action means it will not have access to `WP_Query` and the queried object to determine if it is an AMP response, thus neither the `amp_skip_post()` filter nor the AMP enabled toggle will be considered. It appears the theme with slug `publisher` is responsible; please contact the author. Please see Debugging in WordPress for more information. (This message was added in version 2.0.0.) in /home/runcloud/webapps/techilive/wp-includes/functions.php on line 5313
 Ronaldo says achieved his goal at Juventus - TechiLive.in 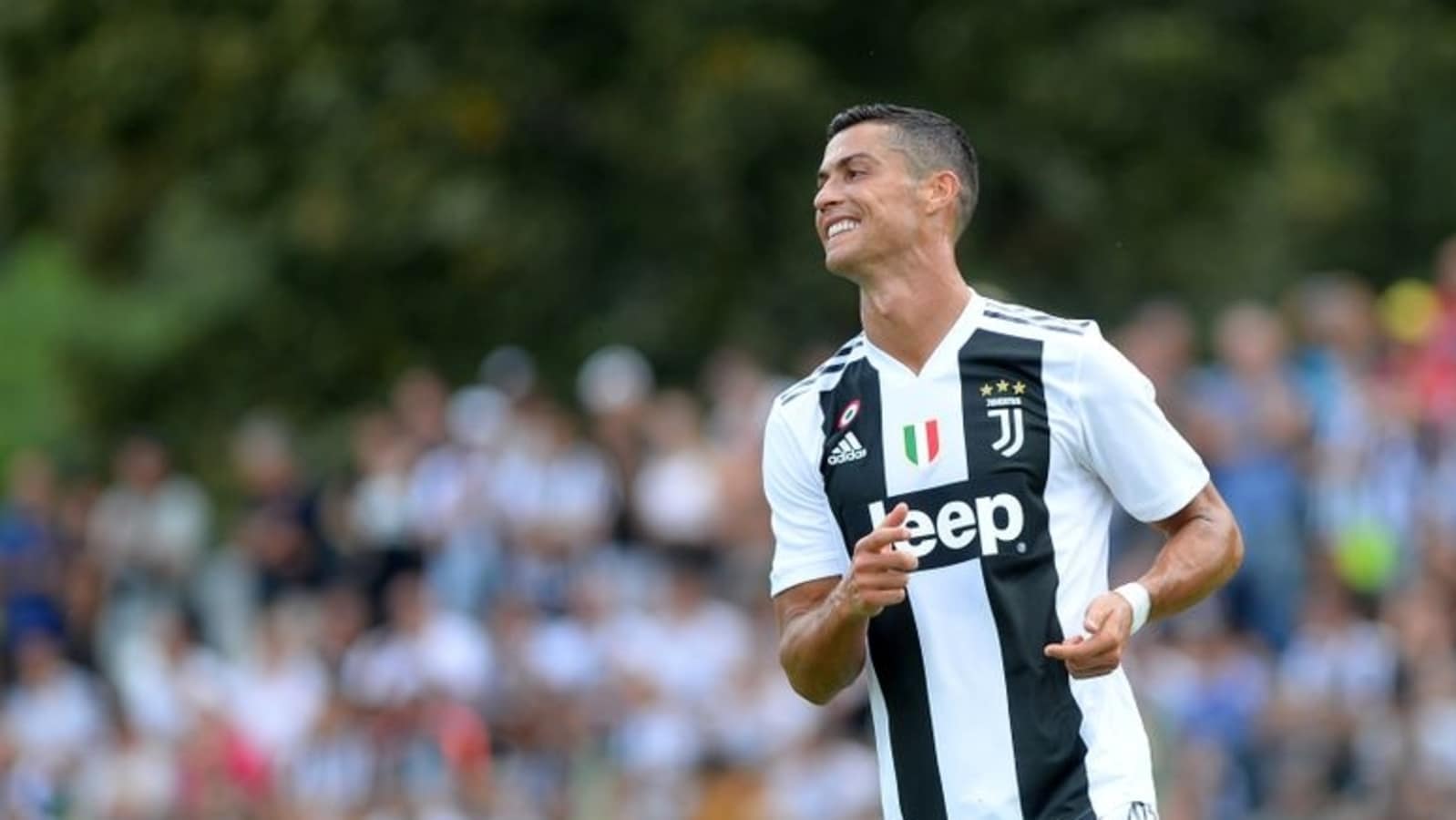 Cristiano Ronaldo said he has realized one of the goals he set for himself when he joined Juventus in 2018 and valued everything the club had achieved this season despite their run of nine straight Serie A title coming to an end.

Ronaldo, 36, has one year remaining on his contract at Juventus but there has been a flurry of media speculation that the Portuguese forward could be leaving in the summer.

Juventus were deposed as champions by Inter Milan and only climbed into the top four on the final day of the campaign on Sunday to secure Champions League qualification.

“This year we couldn’t win Serie A, congratulations to Inter for the well deserved title. However, I have to value everything that we achieved this season at Juventus, both in collective and individual terms,” Ronaldo wrote in an Instagram post.

“The Italian Super Cup, Italian Cup and Serie A top scorer trophy fill me with happiness, mainly due to the difficulty they carry with them, in a country where nothing is easy to win.

“With these achievements, I reached a goal I had set myself since the first day I arrived in Italy: to win the championship, the Cup and the Super Cup, and also to be Best Player and Top Scorer in this great football country filled with tremendous players, giant clubs and a very own football culture.”

The 36-year-old former Manchester United and Real Madrid player said he was delighted to have won major individual and team honours with clubs in three different countries.

“This is what I work for, this is what moves me and this is what I’ll always keep chasing for until the last day,” added Ronaldo, who did not play in their 4-1 win over Bologna on the final day.

“Thanks to everyone who took part in this journey. We stand together.”

Loading...
Denial of responsibility! TechiLive.in is an automatic aggregator around the global media. All the content are available free on Internet. We have just arranged it in one platform for educational purpose only. In each content, the hyperlink to the primary source is specified. All trademarks belong to their rightful owners, all materials to their authors. If you are the owner of the content and do not want us to publish your materials on our website, please contact us by email – admin@techilive.in. The content will be deleted within 24 hours.
Achievedfootball newsfootball resultgoalJuventusnews updateRonaldoronaldo news
0
Share