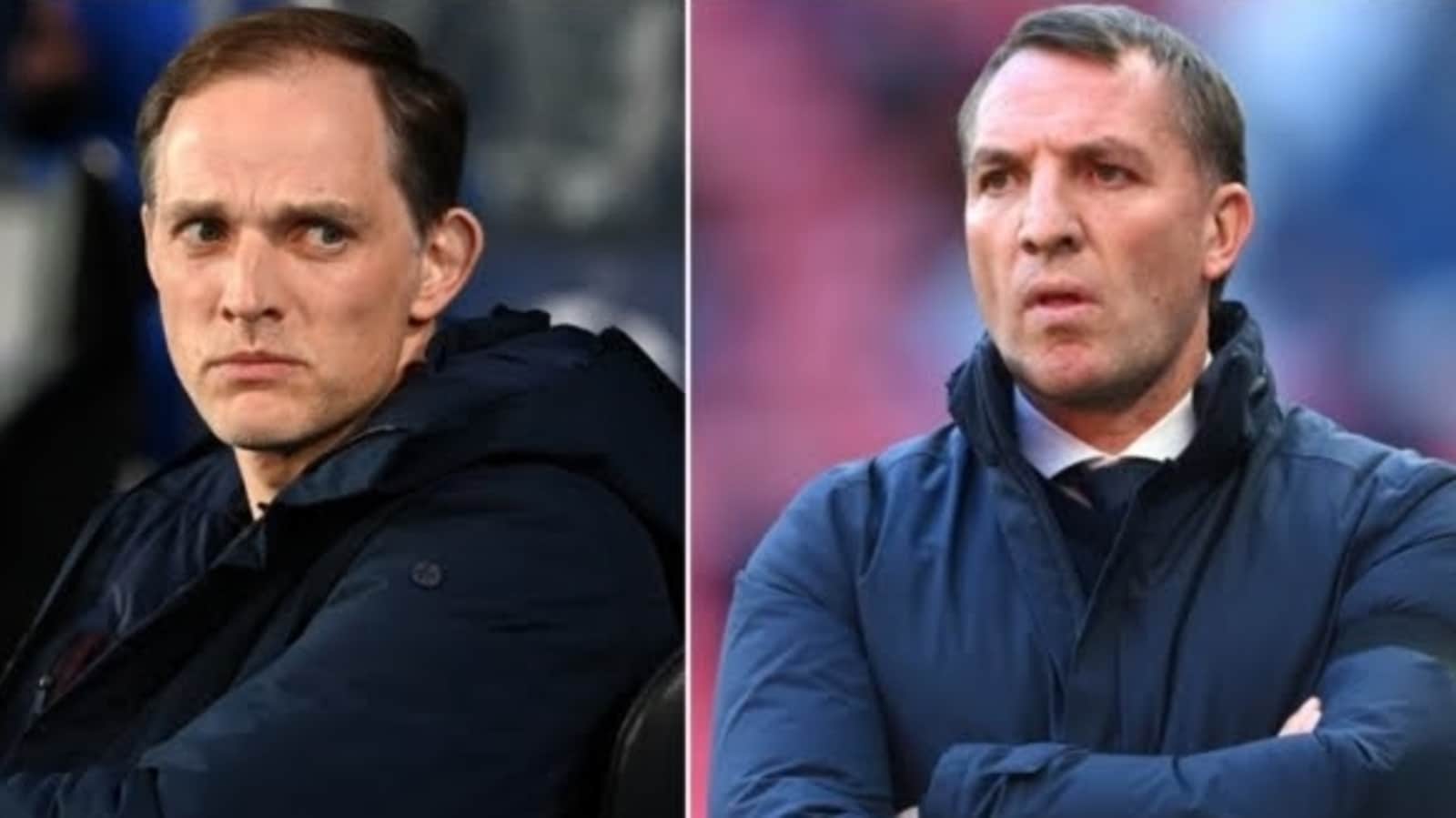 Being the superstitious type, Thomas Tuchel chose not to watch the final minutes of Liverpool’s match at West Bromwich Albion on television.

Instead, the Chelsea manager was checking the progress of his team’s top-four rival in the Premier League by refreshing a webpage on his mobile phone.

Imagine Tuchel’s happiness, then, when he saw Liverpool being held 1-1 heading into the 95th minute at The Hawthorns.

“Then I checked one minute later,” he said, “and I had to realize that superstitions do not always work. Obviously I took the wrong decision.”

A sensational header by goalkeeper Alisson Becker — of all people — in the fifth minute of stoppage time earned Liverpool a 2-1 win on Sunday and completely changed the complexion of the race for Champions League qualification heading into the final week of the Premier League.

“It does not exactly make things boring,” Tuchel said, wryly.

Far from it. In fact, it complicates Chelsea’s task massively and Tuchel knows it — especially considering the identity of his team’s next opponent.

In a scrap for the last two qualification spots that is sure to go down to the final day, Liverpool is in fifth place on 63 points — one behind Chelsea and three behind third-place Leicester with two rounds of games remaining.

Intriguingly, Chelsea hosts Leicester at Stamford Bridge on Tuesday, in a repeat of Saturday’s FA Cup final won by Leicester. That not only denied Tuchel a first trophy since arriving in England in January but could have delivered a psychological blow for Round 2 of the Chelsea-Leicester contest.

Lose to Leicester again, or even draw, and Chelsea would be an underdog to finish in the top four given Liverpool ends the season with matches against Burnley and Crystal Palace, bottom-half teams with little to play for.

“This is not about life or death,” Tuchel said Monday, “but it is super-important for our ambitions.

“But the situation is very clear. It is still in our hands. This is absolutely positive and what we worked hard for.”

The end to Chelsea’s season is threatening to unravel, however, just when it seemed Tuchel was leading the London club to a potentially extraordinary conclusion.

Confidence couldn’t have been higher after Chelsea followed up beating Real Madrid on May 5 to reach the Champions League final by defeating Manchester City in the league three days later.

There has been a comedown — Tuchel said Monday it was natural, even if he tried to guard against it — with Chelsea losing 1-0 at home to Arsenal in the league on Wednesday, and then to Leicester in the cup final.

The Arsenal loss hurt Tuchel more, especially since he made seven changes that he later accepted weren’t warranted. Indeed, he was happy with the way Chelsea played in the final and said circumstances — a brilliant Leicester goal, some superb saves, a late disallowed goal — went against his team.

“Nobody needs to be afraid of the situation,” Tuchel said.

On the contrary, the pressure is slightly off Leicester after winning the cup for the first time and Brendan Rodgers’ team can set up simply to draw at Stamford Bridge, even if a win would secure a top-four finish.

Leicester also has a good record at the ground, having avoided defeat in four of its last five visits.

Leicester did, though, fall out of the Champions League qualification places on the final day of last season after spending almost the whole year in the top four, and the same could easily happen again if it loses to Chelsea. Leicester’s last game is at home to Tottenham.

With its deep squad, Chelsea has the benefit of being able to rotate its team more in light of the short turnaround.

“They’re in the Champions League final for a reason because they’ve got an incredible squad of players,” Rodgers said. “We know we’ll have to work really, really hard, be equally as aggressive and see if we can make our opportunities count.”

Loading...
Denial of responsibility! TechiLive.in is an automatic aggregator around the global media. All the content are available free on Internet. We have just arranged it in one platform for educational purpose only. In each content, the hyperlink to the primary source is specified. All trademarks belong to their rightful owners, all materials to their authors. If you are the owner of the content and do not want us to publish your materials on our website, please contact us by email – [email protected]. The content will be deleted within 24 hours.
chelsechelseacrucialEnglish Premier Leagueeplgameleicesterleicester city
0
Share