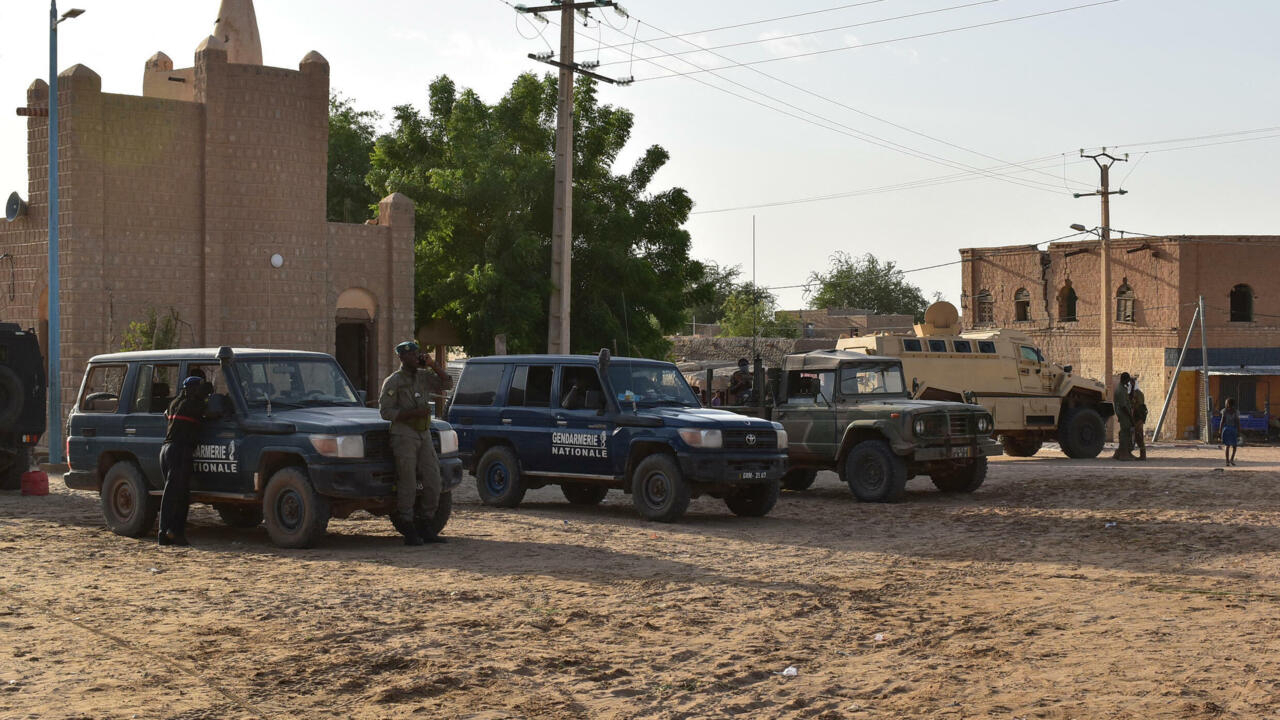 Russian military advisors have arrived in Mali in recent weeks, Malian army officials said Friday, amid tensions with Western powers over the alleged involvement of Russian mercenaries in the country.

One Malian army officer, who requested anonymity, said about 400 Russian military personnel may be operating in the Sahel state, which is struggling to quell a decade-long Islamist insurgency.

Another officer, who also declined to be named, said that Russian advisors were present in “several parts of Mali.”

In late December, 15 Western countries condemned the alleged deployment of Wagner fighters to Mali and accused Moscow, in a statement, of providing them with material backing.

But Mali’s government denied any mercenaries had deployed to the country, adding that “Russian trainers” were on the ground to bolster the security forces’ operational capacity.

Mali is the epicentre of a jihadist insurgency that began in the north of the country in 2012 and spread three years later to neighbouring Niger and Burkina Faso.

The French military recently handed back three military bases in northern Mali to state forces as part of the drawdown, including most recently, in the desert city of Timbuktu.

Russian advisors have since arrived in Timbuktu since the French left on December 14, according to one of the Malian army officers.

Paris has previously said any deployment of Wagner militia would be incompatible with the presence of French troops.

There has been growing international concern over the situation in Mali since Colonel Assimi Goita staged a military coup in August 2020, deposing elected president Ibrahim Boubacar Keita.

Under pressure from France and Mali’s neighbours, Goita pledged that Mali would return to civilian rule in February after holding presidential and legislative elections.

But he staged a de facto second coup in May 2021, forcing out an interim civilian government and disrupting the timetable.

A Western security official, an African diplomat in Mali’s capital Bamako and a Malian elected official — all of whom declined to be named — told AFP that Russian “mercenaries” were currently in Mali.

The Western security official, for instance, said “several hundred Russian mercenaries” from the Wagner group had been deployed in the centre and north of the country.

However, one of the Malian army officers who spoke to AFP insisted that only Russian military advisors had been deployed to Mali.

“You talk about mercenaries, that’s your business. For us, they are Russian advisors,” the officer said.

But an elected official in central Mali, who requested anonymity, said there were both Russian advisors and mercenaries on the ground.

The official also suggested that not all of the mercenaries were Russian nationals.

On Friday, a senior French diplomat said that alleged Wagner-group activity in Mali was still being assessed.

“it is still unacceptable for Wagner to deploy to Mali,” the diplomat said, adding that the group’s presence creates security risks.

“The problem we have in Mali is first of all a political problem,” he said.

“There is a junta which has staged a coup, which exercises power illegitimately and which, to save itself, resorts to Wagner’s services.”

Denial of responsibility! TechiLive.in is an automatic aggregator around the global media. All the content are available free on Internet. We have just arranged it in one platform for educational purpose only. In each content, the hyperlink to the primary source is specified. All trademarks belong to their rightful owners, all materials to their authors. If you are the owner of the content and do not want us to publish your materials on our website, please contact us by email – [email protected]. The content will be deleted within 24 hours.
AdvisorsAfricaarriveAssimi GoïtaFrenchHealth newsHealth updateIslamic Jihad
Share

Stebin Ben on dating rumours with Nupur Sanon: We only want people to talk about our work right now

Why sell now, buy later may not be the right strategy in…