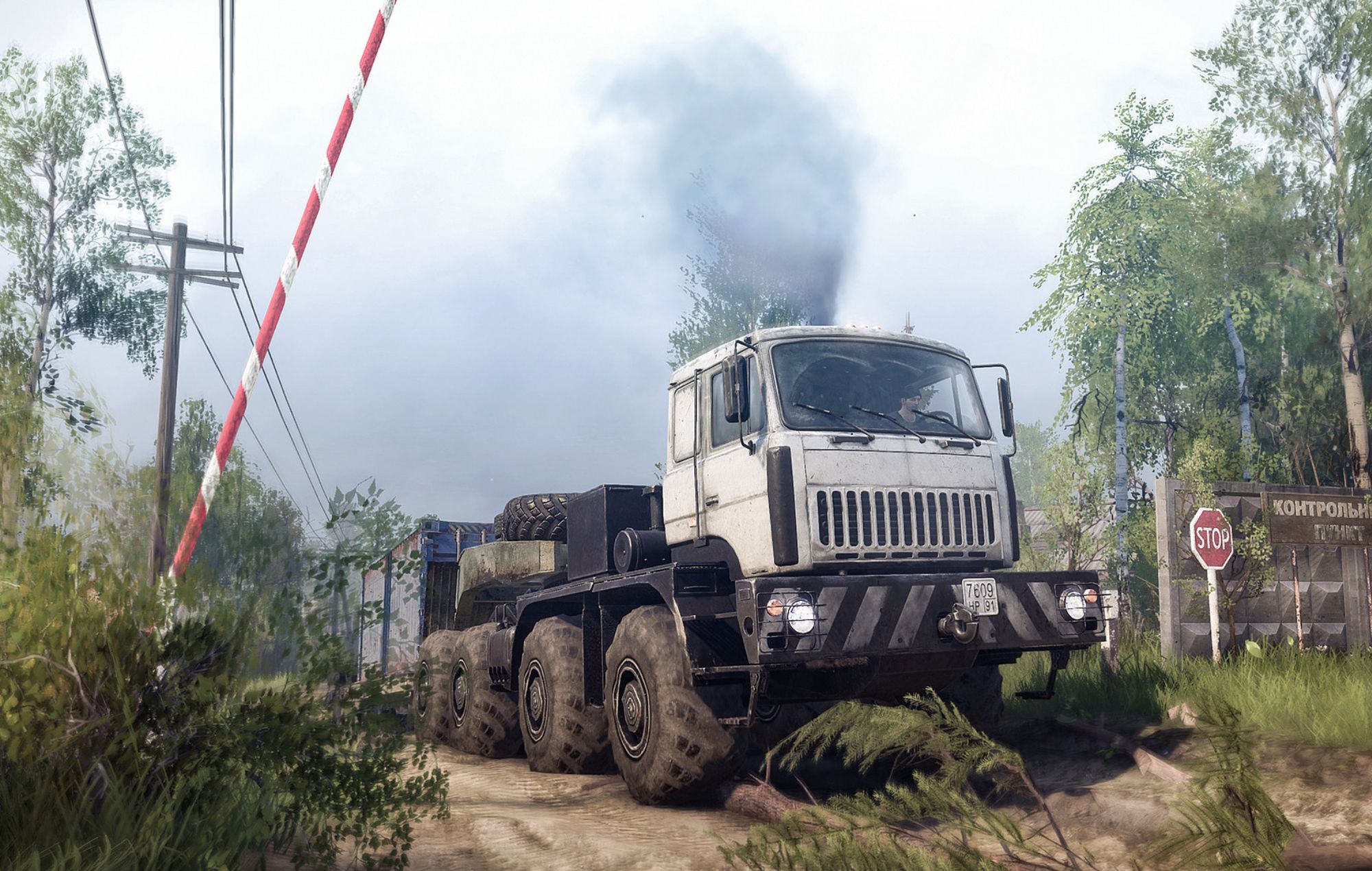 Saber Interactive has filed a defamation claim against Oovee Game Studios over allegations made by the latter in a recent press release.

The legal battles between Saber Interactive and Oovee have been ongoing since 2018. Spintires, an all-terrain delivery simulator, was developed by Pavel Zagrebelnyy, an employee of Saber Interactive. However, an agreement between Pavel and UK-based publishers Oovee was reached to publish Spintires upon its completion. This is the crux of the legal battle.

As reported by Eurogamer, the relationship between the two companies has been contentious ever since. In an August 2016 agreement, Spintires was confirmed as belonging to Oovee but the agreement also granted Saber a license to make “improvements and enhancements” to the game.

The two sequels Saber released, Mudrunner and Snowrunner, were included under this license. These sequels have sold millions of copies.

However, Oovee is claiming that it is owed 25 per cent of royalties from the sales of Mudrunner and Snowrunner. Saber Interactive argues that Pavel created Spintires using their code and remains an employee of the company. Amidst this legal dispute, Spintires is not listed on Steam as a result of numerous DMCA notices while its two sequels still are.

This is predictably hurting the financials of Oovee as Spintires is the only game the company has successfully published. Meanwhile, Saber Interactive has grown significantly since the release of Spintires, having been acquired by the massive holding company Embracer Group.

This defamation suit is not the extent of the legal battles between Saber and Oovee, they are fighting over every piece of intellectual property contained within Spintires across various legal cases around the world.

The extensive legal battle between Saber Interactive and Oovee continues with no end in sight.

In other news, Kojima Productions is raising money for Ukrainian refugees in Japan with anti-war merchandise.

Denial of responsibility! TechiLive.in is an automatic aggregator around the global media. All the content are available free on Internet. We have just arranged it in one platform for educational purpose only. In each content, the hyperlink to the primary source is specified. All trademarks belong to their rightful owners, all materials to their authors. If you are the owner of the content and do not want us to publish your materials on our website, please contact us by email – [email protected]. The content will be deleted within 24 hours.
agmeupdatebattleclaimDefamationFilesGames newsgamingGaming update
Share

The Best Cheap Phones for Almost Every Budget

Not weighed down by the past, not worried about the future:…