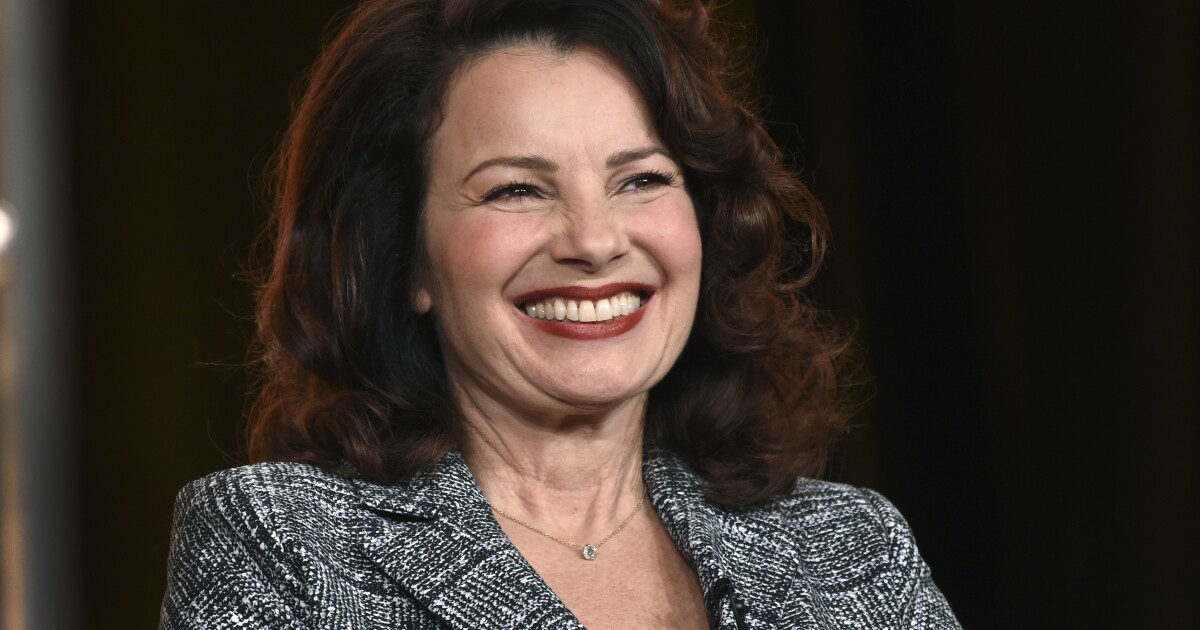 Fran Drescher, who starred in the 1990s CBS show “The Nanny,” was elected president of SAG-AFTRA in a closely watched election that highlighted ongoing divisions inside Hollywood’s largest union.

Drescher defeated Matthew Modine, known for portraying Private Joker in the 1987 film “Full Metal Jacket,” said people familiar with the election who were not authorized to comment.

SAG-AFTRA represents about 160,000 members, including recording artists, broadcasters and dancers as well as actors and stunt performers.

Modine was backed by the Membership First faction, which opposed the union’s current leadership and called for a harder line in contract negotiations with the major studios. His running mate, Joely Fisher, was elected as the union’s secretary-treasurer.

Drescher will succeed Gabrielle Carteris, who is stepping down after serving two terms. She presided over the historic 2012 merger of SAG with its former rival, AFTRA.

Carteris, the “Beverly Hills 90210” star, threw her weight behind Drescher and running mate Anthony Rapp, a longtime TV, film and theater actor, who was defeated by Fisher for secretary-treasurer. Carteris beat Modine in 2019 after a contentious campaign.

The election attracted stars on both sides. Sharon Stone ran as a national board member on the Membership First slate. Tom Hanks is among the big names who supported the rival Unite for Strength faction led by Drescher.

The new president will lead the union’s next round of bargaining with Hollywood studios in 2023. SAG-AFTRA and other Hollywood unions are pushing for a larger cut of profits from the rise of streaming platforms, an issue that has already sparked high-profile legal disputes.

Carteris was among those those who called out Walt Disney Co. for its treatment of Scarlett Johansson, who sued the studio over its decision to debut the big-budget Marvel Studios film “Black Widow” on Disney+ and in theaters at the same time.

Malibu-based Drescher, a cancer survivor and founder of the nonprofit Cancer Schmancer, is no stranger to politics. Drescher was appointed in 2008 as public diplomacy envoy for health for the U.S. State Department.

She and her supporters have vowed to strengthen contract enforcement, improve pay rates and increase residuals for streaming shows.

Modine and his supporters have argued that the current leadership — dominated by Unite for Strength — negotiated weak contracts and adopted changes that cost members healthcare coverage. He wanted to safeguard pensions and also called for strengthening residuals.

Modine sought to become the first president supported by the Membership First slate since Alan Rosenberg led the union from 2005 to 2009. The two groups — Unite for Strength and Membership First — have battled for control of the union for more than a decade.

The committee concluded that Rubin’s Aug. 4 interview of Fisher on the Los Angeles TV channel breached a federal law that prohibits employer resources from being used to promote candidates during an election.

KTLA and Rubin, who was running for a seat on the SAG-AFTRA Los Angeles board as part of the Membership First slate, declined to comment. The committee said KTLA needed to offer Unite for Strength equal time on the network as a remedy.

Fisher said the claim was spurious and noted that Drescher had conducted high-profile media interviews.

Modine did not participate in the interview, and his attorney said that the finding by the committee had no legal basis and that it was being used as “a political bludgeon against Membership First and this election.”

Denial of responsibility! TechiLive.in is an automatic aggregator around the global media. All the content are available free on Internet. We have just arranged it in one platform for educational purpose only. In each content, the hyperlink to the primary source is specified. All trademarks belong to their rightful owners, all materials to their authors. If you are the owner of the content and do not want us to publish your materials on our website, please contact us by email – [email protected]. The content will be deleted within 24 hours.
Drescherelectsentertainment newsEntertainment updateFrannews updatePresidentSAGAFTRA
Share