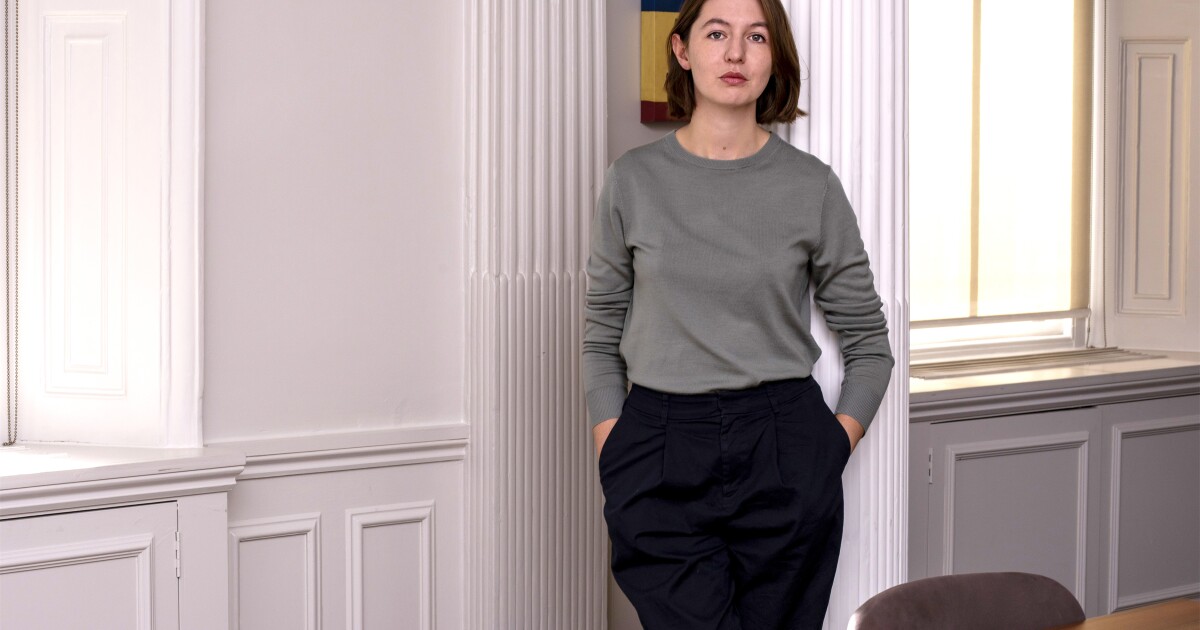 Sally Rooney confirmed today that she has declined to sell Hebrew translation rights of “Beautiful World, Where Are You” to an Israeli publisher.

On Tuesday, the Irish writer said in a statement that she made her decision because of her support for the Palestinian people and the Boycott, Divestment and Sanctions movement in opposition to the Israeli government.

Rooney said she would be honored to have her latest book translated into Hebrew and “available to Hebrew-language readers. But for the moment, I have chosen not to sell these translation rights to an Israeli-based publishing house.”

Modan Publishing House, the Israeli publisher that previously released “Normal People” and “Conversations with Friends” in Hebrew, did not immediately respond to requests for comment.

“I understand that not everyone will agree with my decision,” Rooney continued, “but I simply do not feel it would be right for me under the present circumstances to accept a new contract with an Israeli company that does not publicly distance itself from apartheid and support the U.N.-stipulated rights of the Palestinian people.”

The statement came a day after reports in Israeli newspapers and on Forward.com of her decision to decline the translation. On social media, some writers had expressed support while others said the lack of a Hebrew translation amounted to collective punishment. Several questioned why Rooney wasn’t declining translations in Russia or China, whose governments are also accused of human rights abuses. “Boycotting Hebrew — not the Israeli state, army or occupation — is boycotting Jews,” wrote the British journalist Ben Judah.

Rooney clarified her position Tuesday, saying that Hebrew translation rights were still available, and that she would be glad to sell them if they adhered to the BDS movement’s guidelines. “In the meantime I would like to express once again my solidarity with the Palestinian people in their struggle for freedom, justice and equality.”

The Palestinian Campaign for the Academic and Cultural Boycott of Israel commended the author’s choice.

Earlier this year, Rooney was one of thousands of artists, writers and activists who supported “A Letter Against Apartheid,” written by Palestinian artists calling “for an immediate and unconditional cessation of Israeli violence against Palestinians.”

The letter called on governments “to apply sanctions to mobilize levers of international accountability, and to cut trade, economic, and cultural relations” with Israel.

Though criticism persisted on Tuesday, some were grateful for the statement. Judah reaffirmed his opposition to “cultural boycotts of publishers” based on nationality, but he added: “I’m happy that Rooney has clarified her position on translation into Hebrew … I am happy to help her find a left/non/anti-Zionist Hebrew translator myself.”

Rooney, 30, has written several international bestselling novels and is considered an important millennial voice. “Normal People,” published in 2018, was adapted into a TV series and longlisted for the Man Booker Prize.

Denial of responsibility! TechiLive.in is an automatic aggregator around the global media. All the content are available free on Internet. We have just arranged it in one platform for educational purpose only. In each content, the hyperlink to the primary source is specified. All trademarks belong to their rightful owners, all materials to their authors. If you are the owner of the content and do not want us to publish your materials on our website, please contact us by email – [email protected]. The content will be deleted within 24 hours.
confirmsentertainment newsEntertainment updateIsraelinews updatePublisherrefusedrights
Share