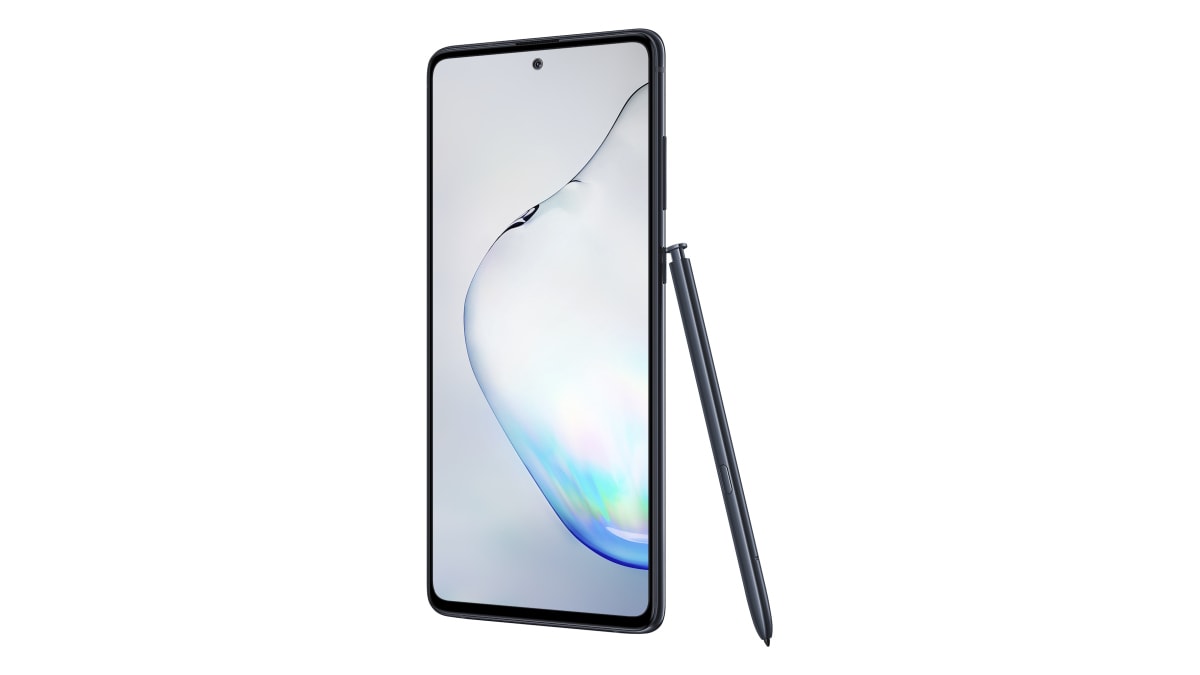 Samsung Galaxy Note 10 Lite Getting Android 11-Based One UI 3.1: Report

According to a report by SamMobile, Samsung Galaxy Note 10 Lite (Review) has received One UI 3.1 update but it is currently available only in France with the build number N770FXXU7EUB3. It is expected to be rolled out in more regions soon.The update also brings the March 2021 Android security patch.

As per the report, the latest update brings a host of new features, including Google Home Smart devices control, Eye Comfort Shield, Private Share, and more. To check if the update has reached you and to download it, head over to Settings > System Updates > Download and install.

Just last month, Samsung Galaxy Note 10 and the Galaxy Note 10+ received their One UI 3.1 updates in Germany. Both the devices had the same firmware number N97xFXXU6FUBD that also came bundled with March 2021 security patch.

In other Samsung-related news, the Galaxy A32 smartphone was launched in India on Wednesday, with a 90Hz display, quad rear camera setup, Dolby Atmos support, and a waterdrop-style notch. It comes equipped with a MediaTek Helio G80 SoC, paired with 6GB of RAM and 128GB of storage. It packs a 5,000mAh battery as well. The phone will compete against the likes of Xiaomi Mi 10i, Realme X7 and Moto G 5G. The Galaxy A32 will be available in four colour variants.

Samsung Galaxy A52 5G to Get Monthly Security Updates: Report