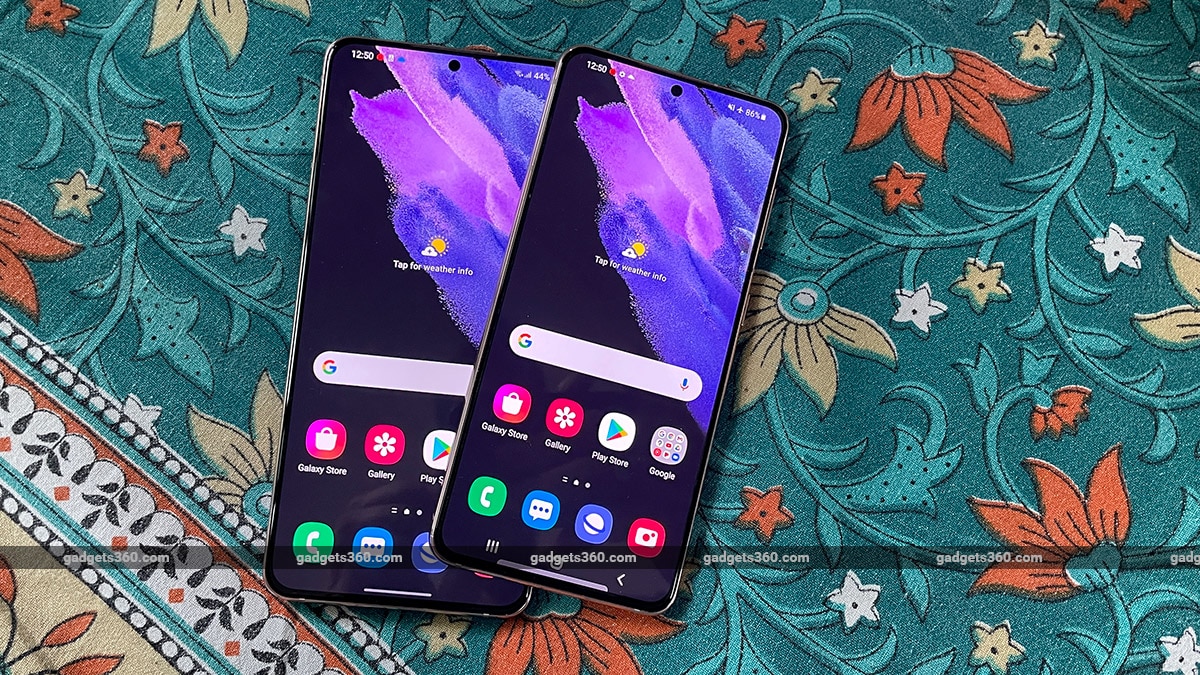 Samsung Galaxy S21, Galaxy S21+ and Galaxy S21 Ultra are reportedly receiving a new update that will see the flagship smartphone series get the latest camera improvements along with some performance features. The update will see the smartphone range getting a Portrait mode to the regular camera, whereas earlier it was only possible with the ultrawide or the telephoto lens. The update is said to be rolling out to users in India and brings the latest Android security patch to the entire Galaxy S21 flagship series.

SamMobile reports that Samsung Galaxy S21, Galaxy S21+, and Galaxy S21 Ultra are receiving an update that brings the portrait mode to the regular lens of the flagship smartphone series from Samsung.

The update carries the firmware version G99xxXXU2AUC8 and brings the April 2021 Android security patch. Apart from the Portrait mode update for the regular camera, the report notes performance improvements for the Samsung Galaxy S21 series. Since the update weighs in more than 1GB it is advisable to download it while being plugged into a wall charger and through Wi-Fi. If you wish to manually check for the update, head over to Settings > Software updates > Download and install. The update is currently being rolled out to Indian users, but expect it to reach other regions soon.

In other Samsung Galaxy-related news, Samsung has been updating most of its smartphone range with One UI 3.1. The latest to receive the Android 11-based update have been Galaxy A90 5G and Galaxy A70s, where the former received the update in South Korea and the latter in India respectively.

For an Efficient Business, You Need Seamless Communication – A Dummies Guide