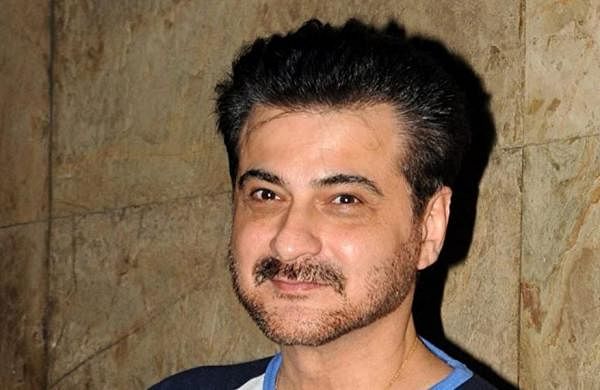 MUMBAI: Actor Sanjay Kapoor will be seen alongside actor Shahid Kapoor in filmmaker Ali Abbas Zafar’s upcoming film. Zafar started shooting for the project on Friday in the UAE. Sanjay (56) took to Instagram on Sunday and posted a picture of himself from the gym. “New beginnings, new film, new look. God is great,” the actor wrote.

In another picture, Sanjay shared the film’s clapboard. The actor has recently starred in films like “The Zoya Factor”, the Netflix anthology “Lust Stories” and the Voot series “Gone Game”.

Zafar’s yet-untitled film is billed as a “stylised relentless action-packed ride” and marks the first collaboration between Shahid and the director, known for helming blockbusters like “Tiger Zinda Hai” and “Bharat”.

The movie is said to be the official adaptation of the 2011 French film “Nuit Blanche” (Sleepless Night), which was adapted into Tamil as “Thoongaa Vanam”, which was released in 2015 and was fronted by South superstar Kamal Haasan.

The upcoming Hindi version is produced by Jio Studios along with Zafar, Himanshu Mehra, Sunir Kheterpal and Gaurav Bose.

Denial of responsibility! TechiLive.in is an automatic aggregator around the global media. All the content are available free on Internet. We have just arranged it in one platform for educational purpose only. In each content, the hyperlink to the primary source is specified. All trademarks belong to their rightful owners, all materials to their authors. If you are the owner of the content and do not want us to publish your materials on our website, please contact us by email – [email protected]. The content will be deleted within 24 hours.
AbbasAliAli Abbas ZafarCastentertainment newsEntertainment updateFilmjoins
Share

Thousands of Tunisians rally near suspended parliament against presidential ‘coup’