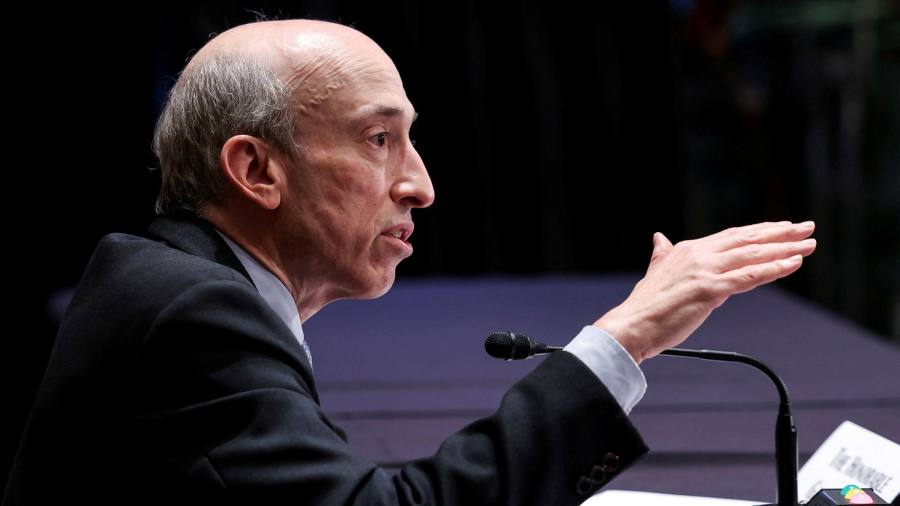 A senior Republican has hit out at Gary Gensler, the chair of the Securities and Exchange Commission, over his attempts to regulate cryptocurrencies, as its defenders increase their opposition to several regulatory proposals.

Tom Emmer, a representative from Minnesota and co-chair of a group of lawmakers interested in blockchain, said he believed Gensler was overstepping his authority with his attempts to expand the SEC’s role in regulating cryptocurrencies.

Emmer’s intervention is part of a broader move by supporters of cryptocurrencies to push back against Democrat-led attempts to increase oversight of the $2tn market.

“All regulators want more jurisdiction and I can’t fault them for that,” Emmer said in an interview with the Financial Times. “But I think Gary Gensler’s vision is much broader, and frankly because of it, he’s having a negative impact — and potentially will have a really big negative impact — on retail investors and opportunities out there that entrepreneurs and innovators might provide.”

Trading in cryptocurrencies and crypto-related products has rocketed in recent years, helping crypto-exchange platforms such as Coinbase achieve valuations of tens of billions of dollars.

But as investment in the area has increased, so has regulatory scrutiny, with regulators warning about the risk of cryptocurrencies being used to carry out fraud and money laundering.

For the latest news and views on fintech from the FT’s network of correspondents around the world, sign up to our weekly newsletter #fintechFT

Gensler told Congress on Tuesday that he wanted crypto platforms to be registered with the SEC, adding: “Right now [investors] don’t have the benefit of that basic bargain that we protect people against fraud and manipulation . . . People are going to get hurt.”

Emmer told the FT: “I disagree with [Gensler] strenuously when he suggests that almost all of these [crypto products] are securities. I think the vast majority of cryptocurrency offerings or related offerings are actually currencies or commodities. The SEC is not involved.

“If the SEC were to deem one of these coins a security, the value of that token would plummet. And those retail investors would be seriously hurt — that’s directly the opposite of his mission and his authority.”

Last month Coinbase dropped a plan to launch a new digital asset lending product known as Lend after the SEC warned it would take legal action against such a move.

Other defenders of cryptocurrencies have also begun to push back. Hester Peirce, one of two Republicans on the SEC, told the FT earlier this year that she was worried that Gensler would stymie innovation with his push for new regulation.

Earlier this year the pro-crypto campaign group Fight for the Future organised a public pressure campaign to oppose a measure in the $1.2tn bipartisan infrastructure bill that would force crypto exchanges to report transactions to US tax authorities. The organisation said the campaign generated 40,000 calls to legislators and 10,000 tweets. 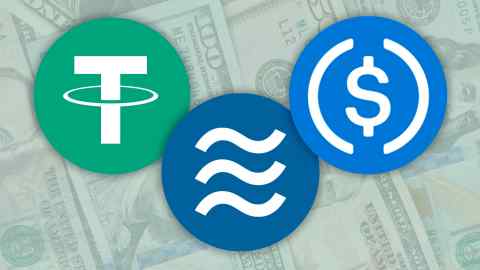 Lobbyists have found a receptive audience in Emmer’s blockchain caucus, which was co-founded by Mick Mulvaney, the former Republican member of Congress and chief of staff to former president Donald Trump, who now advises the Chamber of Digital Commerce.

In recent months, members of the caucus, which covers the political spectrum from the liberal Democrat Ro Khanna to close Trump ally Matt Gaetz, have proposed several bills that would make it easier to trade cryptocurrency.

Denial of responsibility! TechiLive.in is an automatic aggregator around the global media. All the content are available free on Internet. We have just arranged it in one platform for educational purpose only. In each content, the hyperlink to the primary source is specified. All trademarks belong to their rightful owners, all materials to their authors. If you are the owner of the content and do not want us to publish your materials on our website, please contact us by email – [email protected]. The content will be deleted within 24 hours.
cryptoEducation newsEducation updatefireGaryGenslernews updateRegulation
Share

Realme GT Neo 2 Set to Launch in India on October 13: All Details