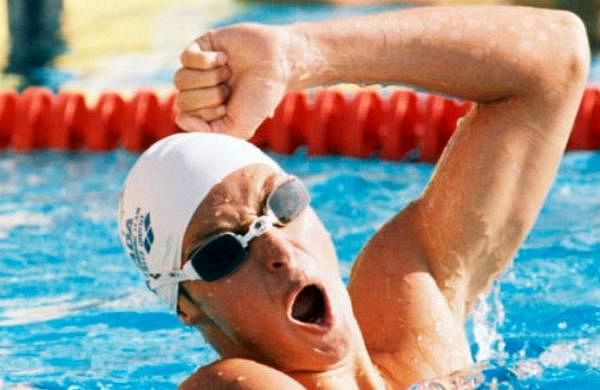 CANBERRA: Australia’s Olympic swimmers have been granted special permission to delay their second coronavirus vaccine after suffering side effects from the first injection.

The Australian swim team — the Dolphins — were due to receive their second COVID-19 vaccine jabs from May 31 to June 4 as part of the priority rollout for Olympians, Paralympians and support staff headed to Tokyo for the delayed games.

However, with the Australian Olympic swimming trials set to run from June 12-19, the vaccines have been delayed to ensure that swimmers can compete without adverse reactions.

“We understand there’s not a lot of implications with that second jab, but there’s still kind of the possibility of some flu-like symptoms,” Alex Baumann, the chief executive of Swimming Australia, told News Corp Australia on Thursday.

“So we did have conversations with the AOC about possibly moving that to after trials and we’re appreciative.”

The federal government confirmed late in April that all Australians headed to Tokyo would be given priority access to vaccines. Ian Chesterman, the Australian Olympic team’s chef de mission, said he did not hesitate to agree to the Dolphins’ request.

“Obviously we need to try and make this work as fast as we can, so we’ve endeavored to get all the people across the Olympic and Paralympic teams vaccinated, so we need to get things moving as quickly as possible to give it as much time as possible close to the last injection before they go to the Games,” he said.

“Swimming approached us about delaying that second shot until after their trials, which is fair enough and pretty easy to facilitate because they’re all in one spot at one time so that’s still the most efficient way.”

Loading...
Denial of responsibility! TechiLive.in is an automatic aggregator around the global media. All the content are available free on Internet. We have just arranged it in one platform for educational purpose only. In each content, the hyperlink to the primary source is specified. All trademarks belong to their rightful owners, all materials to their authors. If you are the owner of the content and do not want us to publish your materials on our website, please contact us by email – [email protected]. The content will be deleted within 24 hours.
Australia Olympic SwimmersAustraliancoronavirusCoronavirus Latest UpdatesCoronavirus Outbreakcoronavirus pandemicCoronavirus UpdatesCOVID 19 Outbreak
0
Share