Shah Rule: ‘The simplest verse can get the job done’

Hip-hop is still evolving as a music genre in India, but the scene isn’t less crowded by any means. Ask 28-year-old rapper Rahul Shahani — known professionally as Shah Rule — who recently released his debut EP titled Hooked, and he describes the space as a ‘pyramid’.

“There are a few guys at the top and then [the field] keeps growing as you go down. There are people still struggling to find their place, or their managers; some are still trying to figure what they want to talk (read as: rap) about. I started when I was 13 and only in the last three years have I figured what it is I want to talk about,” he says, over phone from Goa.

Born in Honk Kong, raised in Moscow and educated in London, Shah’s experience growing up amid different communities across the globe has given him a lot of space to build his lyricism. Still, he chooses to beat a simple path in the quest to craft his signature beats. “DIVINE says this a lot…,” he begins, by namedropping a prominent figure in the Indian hip-hop scene and with whom he collaborates frequently under the Gully Gang Entertainment label, “… that the simplest line gets the job done. You don’t need literary devices or metaphors to say a simple verse.”

Simple rhymes are a defining factor in the five songs that make his EP — out of which four feature other artistes. “Humour is something that gets people going. So I always try to find the most funniest references… like ‘I’ve got more chains than Bappi Lahiri in a prison’,” he adds. 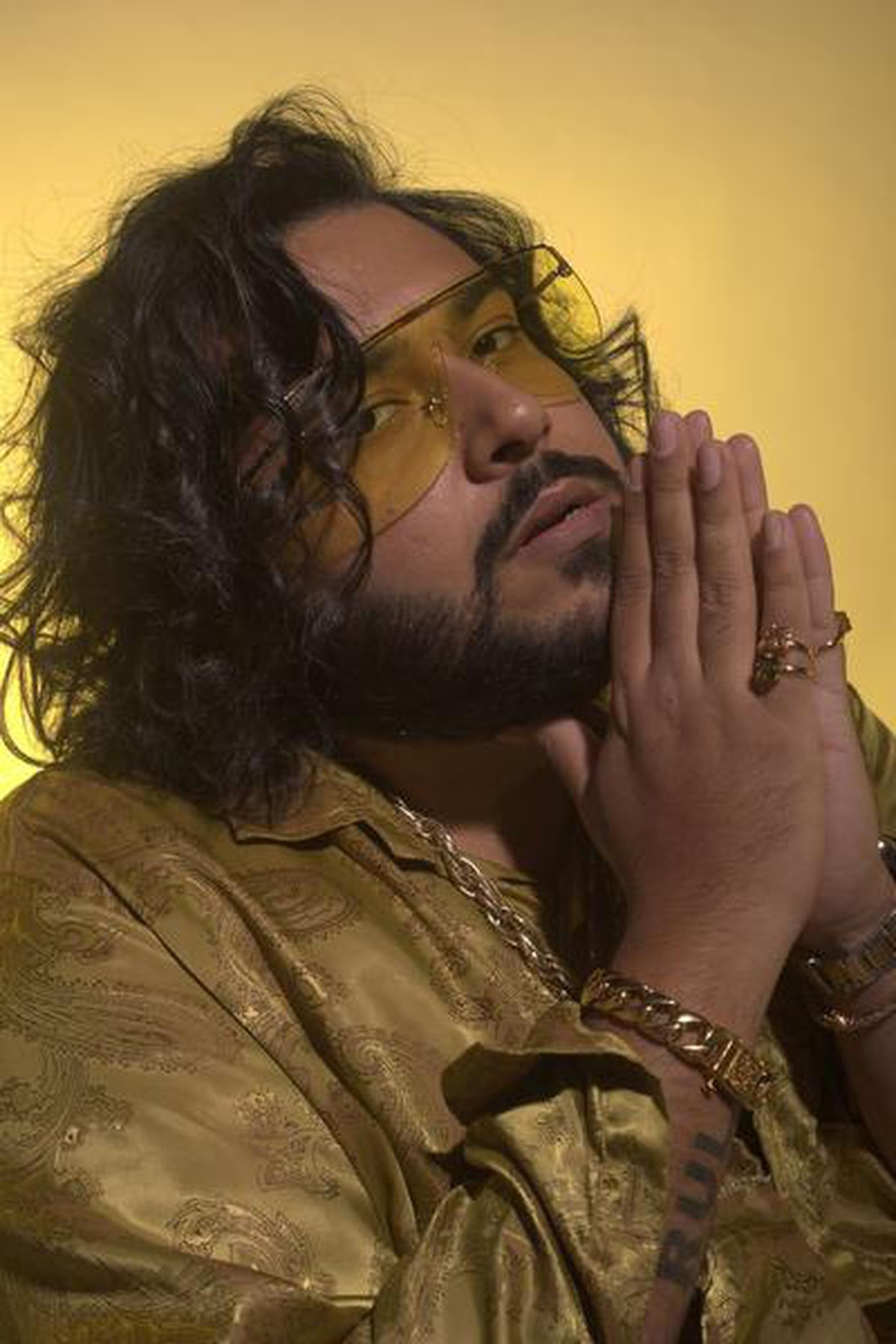 Unlike the majority of hip-hop musicians in the country whose music is generally influenced by Punjabi beats, Shah Rule remarks that he prefers to strike a balance between the mainstream sounds and “what hardcore hip-hop heads prefer”. “All my songs have some commercial value so that it can go beyond radio and the club. I grew up on pop music so I want to make songs that people would love to sing but, at the same time, I also love lyricism and putting intelligent rhymes, metaphors and similes.”

Hooked, for instance, has been influenced by R&B. It also features DIVINE, Meba Ofilia, Frenzzy, Sikander Kahlon and Diesby. The broader theme dealt with in the EP is on the “perks and perils of social media”. Shah says that he came up with the EP’s title when he noticed his “abnormal obsession for the screen” during a recording session.

But bringing in other artistes often presents its own set of challenges, in terms of communicating your idea and expecting a satisfactory output. Shah Rule, however, says that he had no such problems. “Of course, I needed the right voices and people that speak the right messages. The EP was made during the first lockdown last year, so sitting with each producer or artiste was not possible although that is what I would have preferred. Fortunately, I have worked with most of the artistes before and even the few I haven’t, I can send them a beat and they deliver what I need. It really is about trusting the collaborator and giving them room to explore so that they can give it their all,” he adds.

The five songs in the EP are ‘Khara Sona and Hooked’, ‘Clap Clap’, ‘Khaas’, ‘Memes’ and ‘Don’t Forgive Me’. “It was a long wait; the EP was delayed quite a bit due to the pandemic but everything happens for a reason. I am trying to bring positivity and educate people through my music. If it even allows anyone to escape this current predicament for two minutes, then my job is done,” says Shah Rule.

Loading...
Denial of responsibility! TechiLive.in is an automatic aggregator around the global media. All the content are available free on Internet. We have just arranged it in one platform for educational purpose only. In each content, the hyperlink to the primary source is specified. All trademarks belong to their rightful owners, all materials to their authors. If you are the owner of the content and do not want us to publish your materials on our website, please contact us by email – [email protected]. The content will be deleted within 24 hours.
Clap ClapDiesby Khara Sona and HookedDIVINEentertainment newsEntertainment updateFrenzzyHookedJob
0
Share