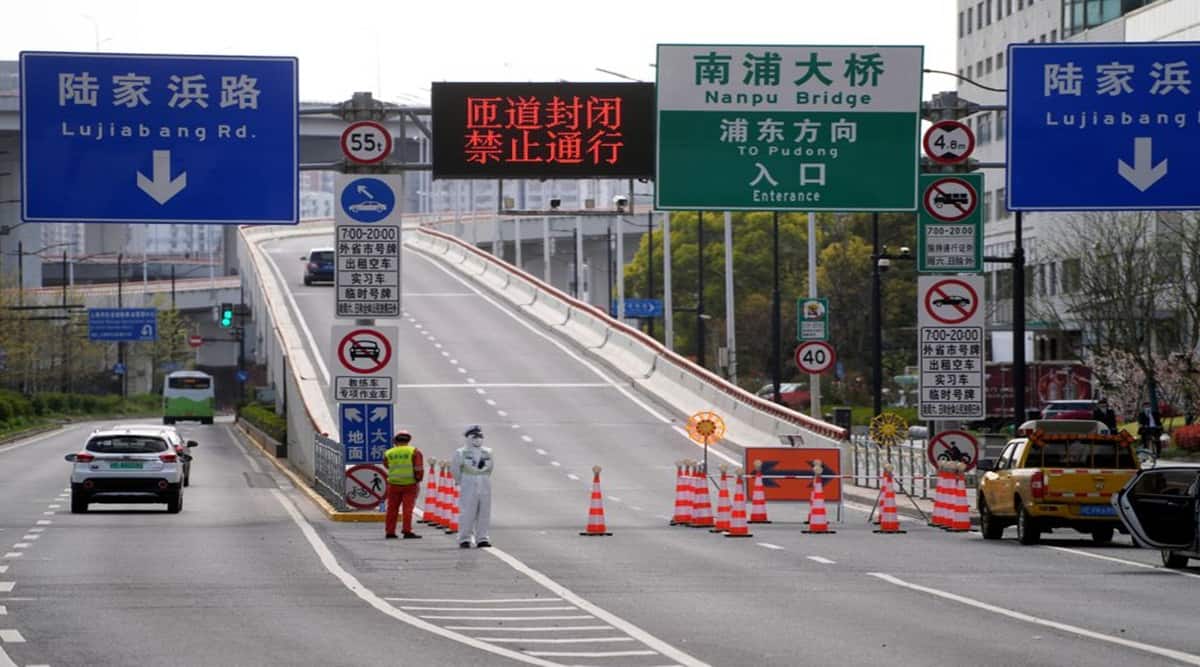 Shanghai, China’s most populous city, on Tuesday again tightened the first phase of a two-stage COVID-19 lockdown, asking some residents to stay indoors bar trips to get tested as the number of daily cases rose beyond 4,400. China’s financial hub, home to 26 million people, is in its second day of a lockdown local authorities are carrying out by splitting the city roughly along the Huangpu River, dividing the historic centre from the eastern Pudong business and industrial district to allow for staggered testing.

While the Shanghai caseload remains modest by global standards – a record 4,381 asymptomatic cases and 96 symptomatic cases for March 28 – the city has become a testing ground for the country’s “zero-COVID” strategy as it tries to bring the highly infectious Omicron variant under control.

Residents east of the Huangpu were initially locked down in housing compounds on Monday, but mostly allowed to roam around within. On Tuesday, however, two residents told Reuters they were informed by their neighbourhood committees they were no longer allowed to cross their doorsteps.

“Children were still having picnics yesterday and having fun,” said one of them, who declined to be named citing privacy concerns.Drone footage published by Chinese state media showed desolate streets surrounding the skyscrapers of the city’s Lujiazui financial district in Pudong. Public transport in the east has been shut, and all unapproved vehicles have been barred from roads.

The Shanghai Stock Exchange, in the western part of the city, said it has kept a skeleton staff in place within the bourse for key positions such as trading and technical system operations, while others work from home.

Residents in the west of the city continued to rush to grocery stores and vegetable markets to stock up in anticipation of the April 1 start date of their lockdown, with long queues and crowds.But U.S. hypermarket chain Costco Wholesale Corp, whose Shanghai store has in recent days attracted long lines of shoppers, said it was closing from Tuesday, ahead of the area’s scheduled lockdown, along with some gyms and shopping malls which also sit in Shanghai’s western districts.

Denial of responsibility! TechiLive.in is an automatic aggregator around the global media. All the content are available free on Internet. We have just arranged it in one platform for educational purpose only. In each content, the hyperlink to the primary source is specified. All trademarks belong to their rightful owners, all materials to their authors. If you are the owner of the content and do not want us to publish your materials on our website, please contact us by email – [email protected]. The content will be deleted within 24 hours.
chhina zero covid strategyCovidcovid 19 cases in shanghaicovid 19 death cases in shanghaicovid 19 lockdown in shanghaicurbsDayEnter
Share