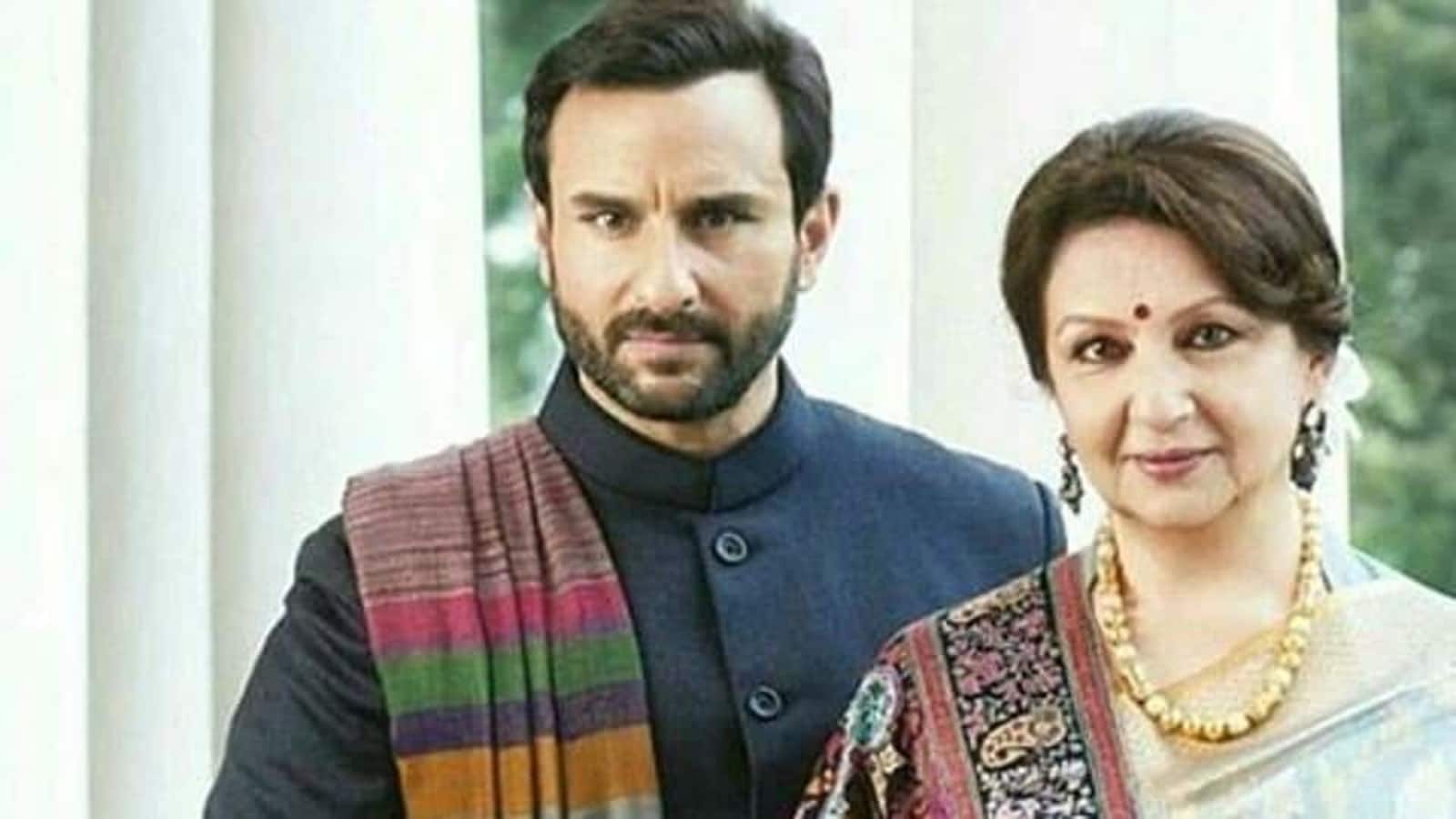 In the initial portions of the film, Suchitra Pillai gives Saif Ali Khan a slap after a fight. Suchitra has now revealed that after the film released, when she met Sharmila Tagore, she introduced herself as the woman who slapped her son.

“I said mam I hope you remember I am Suchitra the one who slaps Saif in Dil Chahta Hai. And then she said ‘yeah I hope it was a tight one’. We both burst out laughing,” she told SpotboyE. Suchitra also revealed that Saif encouraged her during the scene. “He was like come on you are an actor, go ahead slap me,” she recalled.

Suchitra had previously told the publication that she was shocked to learn that she was cast opposite Saif in the film. “I went to his (Farhan’s) office we were talking about the script and then he says, ‘oh by the way meet Saif Ali Khan, he is your co-star’ and I really fell down over there. I was very surprised because Saif at that point was doing all the hit films and I was cast opposite him. I didn’t have to audition but Farhan made us act the scene on the spot. We (Saif and I) were asked to jog in his office and that’s the scene in the film. Farhan has always been like that, funny, and that’s why I had complete confidence about him giving me that role. I knew whatever Farhan writes is going to be something fantastic which is why even a small role of like that today is remembered,” she said.

Dil Chahta Hai recently completed 20 years of its release. On the occasion, Farhan announced his directorial comeback Jee Le Zaraa. The film stars Priyanka Chopra, Alia Bhatt and Katrina Kaif, and is set against the backdrop of a road trip.

Loading...
Denial of responsibility! TechiLive.in is an automatic aggregator around the global media. All the content are available free on Internet. We have just arranged it in one platform for educational purpose only. In each content, the hyperlink to the primary source is specified. All trademarks belong to their rightful owners, all materials to their authors. If you are the owner of the content and do not want us to publish your materials on our website, please contact us by email – [email protected]. The content will be deleted within 24 hours.
AliChahtaDildil chahta haientertainment newsEntertainment updatehaiKhan
Share

Bharatvarsh is a dynamic merge