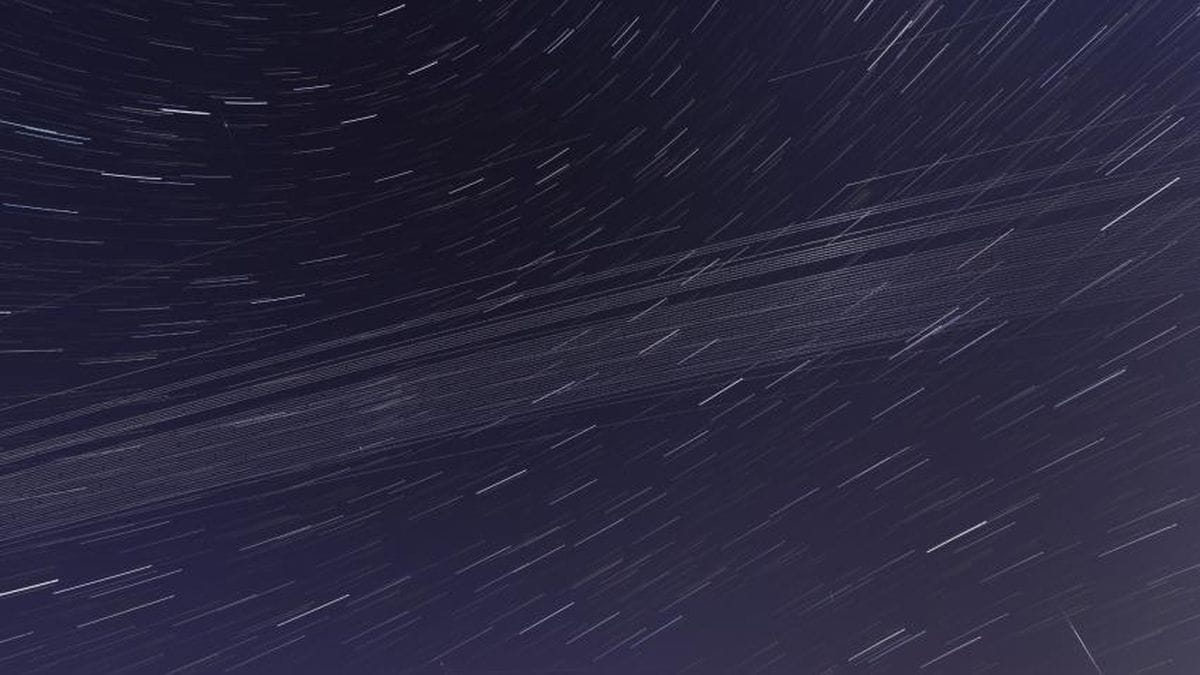 Shiny satellites and space junk orbiting Earth may have increased the brightness of the night sky by more than 10 percent above the natural light levels, a new study has found, and further stated that these objects in the sky could also pose a threat to our viewing of the universe. The research, published in the Monthly Notices of the Royal Astronomical Society, a scientific journal, is the first to examine the overall effect of space objects on the night sky rather than the impact of individual satellites and space debris affecting astronomers’ images.

Miroslav Kocifaj of the Slovak Academy of Sciences and Comenius University in Slovakia, who led the study, said the primary objective of their research was to estimate the potential contribution of external sources to night sky brightness. These include space objects in Earth’s orbit. “We expected the sky brightness increase would be marginal, if any, but our first theoretical estimates have proved extremely surprising and thus encouraged us to report our results promptly,” Kocifaj said in a statement. The paper is titled, ‘The proliferation of space objects is a rapidly increasing source of artificial night sky brightness’.

The work included analysis of both functioning satellites as well as assorted debris such as spent rocket stages and found that over 9,300 tons (8,440 metric tons) of space objects may be orbiting Earth currently.

John Barentine, Director of Public Policy for the International Dark-Sky Association and a co-author of the paper, explains that this kind of artificial light — unlike the ground-based light pollution — in the night sky can be seen across a large part of the planet.

“Astronomers build observatories far from city lights to seek dark skies, but this form of light pollution has a much larger geographical reach,” Barentine explained.

Over the past few years, astronomers have expressed discontentment about the ever-growing number of objects orbiting the earth. Their concerns stem particularly from large communications satellites known informally as “mega-constellations”.

These mega-constellations include satellites such as the ones launched by SpaceX’s Starlink project, which, since 2018, has already put more than 1,300 satellites in orbit and plans to launch thousands of more in the coming decades, according to a report in The Washington Post. Companies such as Amazon and OneWeb, too, plan to launch their satellites.

The mere presence of these “mega-constellations” in the Earth’s orbit is not the only matter to worry about. Besides crowding the sky, the launch of more and more such satellites increases the probability of collisions among or between them and other objects, causing more debris.

“Our results imply that many more people than just astronomers stand to lose access to pristine night skies,” Barentine said. “This paper may really change the nature of that conversation.”