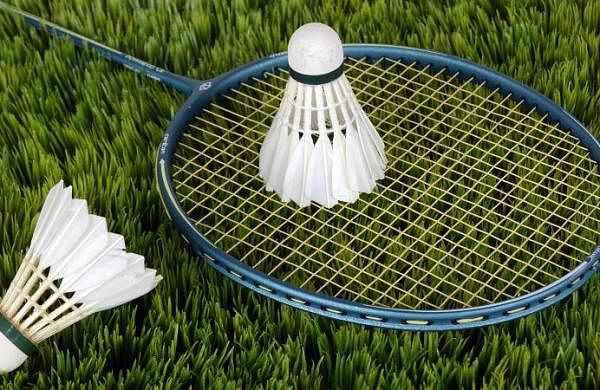 CHENNAI: Shuttlers Kiran George and Malvika Bansod emerged as the No 1-ranked players in the men’s and women’s singles category after the selection trials that were conducted by the Badminton Association of India (BAI) at the Gopichand Academy in Hyderabad from August 28 to September 1.

With no domestic events for over a year due to the pandemic, the BAI conducted the trials in order to pick teams for the upcoming Sudirman Cup and Thomas & Uber Cup. Based on the rankings and the performances, the national body will soon pick a 10-member team for Sudirman Cup and 20 members for the latter. The Sudirman Cup is scheduled to be held from September 26 to October 3 in Vantaa (Finland) while the Thomas & Uber Cup will be held from October 9 to 17 in Aarhus (Denmark).

A new format was applied in order to conduct the trials, according to BAI. “The new format also ensured both elite and domestic players are provided with adequate opportunities to prove their mettle.”

Kiran seems to have grabbed the opportunity with both hands. The 21-year-old, who’s No 101 according to BWF rankings, finished ahead of several senior shuttlers, who lacked match-practice but entered with a bucketload of experience. Kiran had last participated in Orleans Masters in March and had beaten the likes of Mark Caljouw (World No 23) and senior counterpart HS Prannoy before bowing out in the pre-quarterfinals.

Senior professionals Sameer Verma, Ajay Jayaram were placed second and third, respectively. Subhankar Dey was fifth while Prannoy was eighth out of twenty players who entered the trials. In the women’s category, Aditi was No 2 ahead of Tasnim Mir.

In the women’s doubles category, Ashwini Ponnappa and N Sikki Reddy were placed second behind Tanisha Crasto and Rituparna Panda. In the men’s doubles, Dhruv Kapila and MR Arjun were No 1 ahead of Krishna Prasad Garaga and Vishnu Vardhan Goud Panjala.

Indians will have to bring their A-Game during the first assignment as they have been drawn alongside top seeds China in Group A. Thailand and Finland are the other teams in the group.

Loading...
Denial of responsibility! TechiLive.in is an automatic aggregator around the global media. All the content are available free on Internet. We have just arranged it in one platform for educational purpose only. In each content, the hyperlink to the primary source is specified. All trademarks belong to their rightful owners, all materials to their authors. If you are the owner of the content and do not want us to publish your materials on our website, please contact us by email – [email protected]. The content will be deleted within 24 hours.
aheadBAIFinishesGeorgeKiranKiran GeorgeMalvika Bansodnews update
Share

Actor Raj Arjun, who plays the titular role in the web series Sabka Sai, says meditation is a way of life for him

We’re Giving Away One of Our Favorite TVs