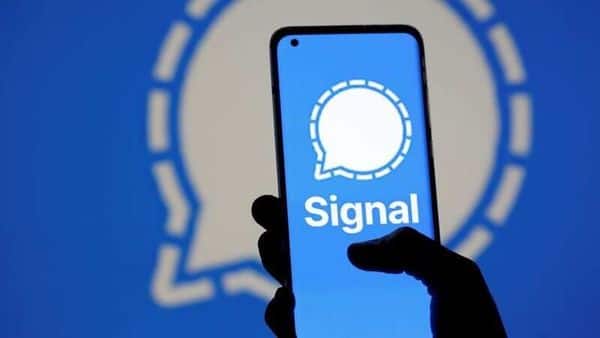 Signal registrations go ‘through the roof’ after WhatsApp, Instagram outage

WhatsApp, Instagram and Facebook faced an outage in many parts of the world during midnight hours of Saturday. Users reported problems in sending and receiving messages on WhatsApp during the outage. On Instagram, users were not able to refresh their feeds and on Facebook, many users reported a total blackout. However, it seems one’s loss is another’s gain.

Signal, an instant messaging application that rivals WhatsApp, claimed to have seen a spike in registrations during the outage. The chat application took to twitter to announce that their registrations were “through the roof”. They also referred to WhatsApp’s downtime and welcomed all the new users.

Here’s what Signal said on Twitter: “Signal registrations are through the roof; welcome everyone! Solidarity to the folks working on the WhatsApp outage. People outside of the tech industry will never understand how weird it sounds when someone says that they are “looking forward to some weekend downtime.”

The cause for the blackout or downtime hasn’t been made clear. However, most of the services were restored soon after.