Notice: amp_is_available was called incorrectly. `amp_is_available()` (or `amp_is_request()`, formerly `is_amp_endpoint()`) was called too early and so it will not work properly. WordPress is currently doing the `pre_get_posts` hook. Calling this function before the `wp` action means it will not have access to `WP_Query` and the queried object to determine if it is an AMP response, thus neither the `amp_skip_post()` filter nor the AMP enabled toggle will be considered. It appears the theme with slug `publisher` is responsible; please contact the author. Please see Debugging in WordPress for more information. (This message was added in version 2.0.0.) in /home/runcloud/webapps/techilive/wp-includes/functions.php on line 5313
 Silva hopes former boss Lampard happy with Chelsea success - TechiLive.in 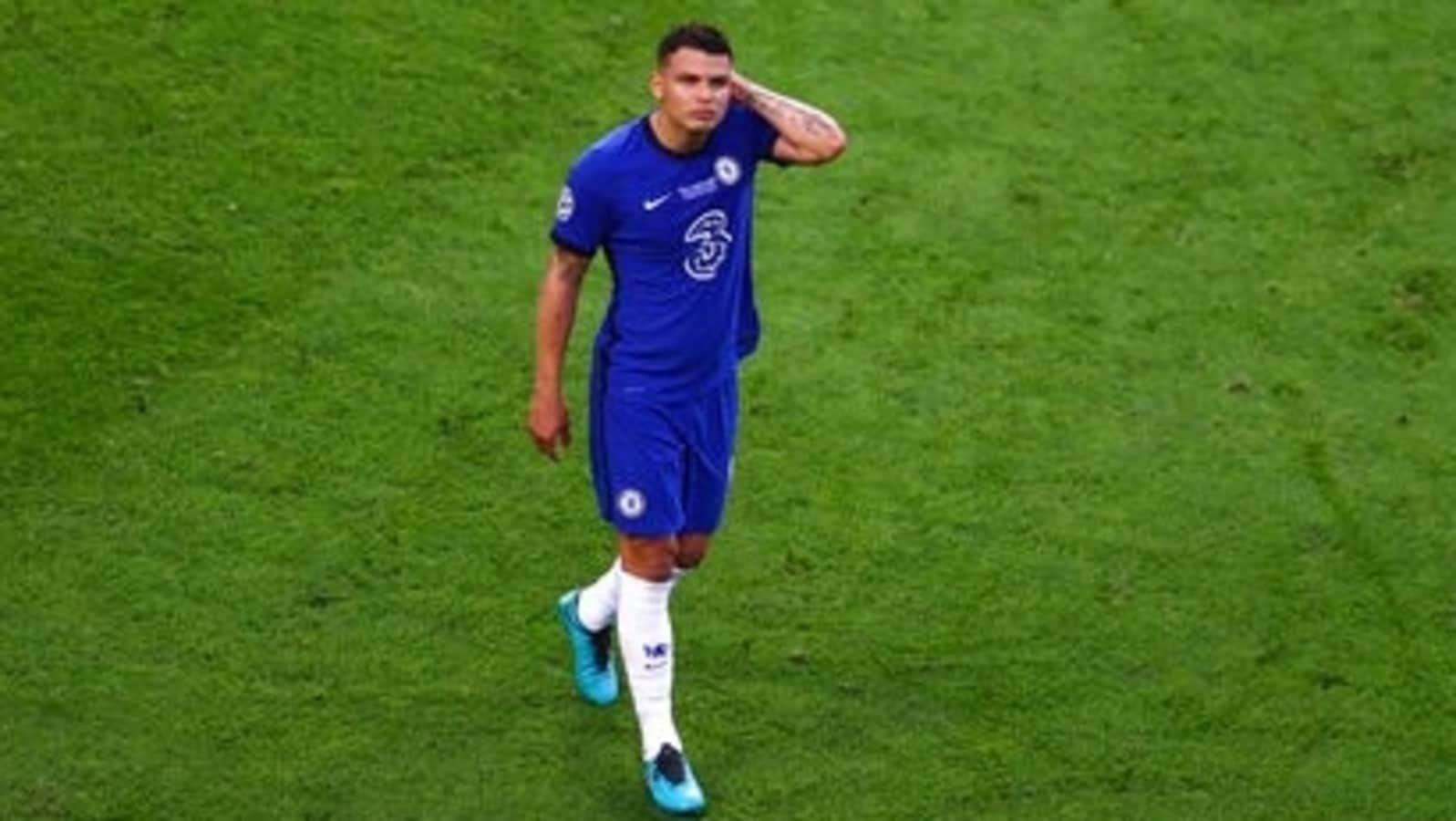 Chelsea defender Thiago Silva said he hoped the club’s former manager Frank Lampard would be happy with the team after they beat Manchester City 1-0 in Saturday’s all-English Champions League final.

Chelsea began the season well under Lampard as they topped their Champions League group, but the club great was dismissed in January after a poor run of form and replaced by Thomas Tuchel. Transformed under the new manager, the London side went on to win their second Champions League crown.

But Silva, who was signed by Lampard from Paris St Germain, said the former boss could be proud of his contribution to their success.

“Without Lampard, I would not be here,” Silva told French broadcaster RMC Sport. “I’m very happy, and I hope he will be too.”

Silva, who was replaced by Andreas Christensen after getting injured in the first half, reflected on the win after falling at the final hurdle with PSG last season.

“This is the most important moment in my career. I’m truly very happy. We didn’t manage it with PSG but today I’m happy. I hope PSG do it too,” Silva said.

“Each time PSG were knocked out, it was made out to be my fault. It’s a shame. I did everything I could for the team.”

Kai Havertz, another of Lampard’s signings, said he was delighted to have scored the winning goal to secure his first major trophy.

Fellow midfielder Mason Mount, twice an FA Cup runner-up with Chelsea, said he had achieved a lifelong dream to win a title with his boyhood club.

“To go all the way in the Champions League, we played some tough teams. At this moment, we’re the best team in the world. You can’t take that away from us,” Mount said.

Denial of responsibility! TechiLive.in is an automatic aggregator around the global media. All the content are available free on Internet. We have just arranged it in one platform for educational purpose only. In each content, the hyperlink to the primary source is specified. All trademarks belong to their rightful owners, all materials to their authors. If you are the owner of the content and do not want us to publish your materials on our website, please contact us by email – admin@techilive.in. The content will be deleted within 24 hours.
Loading...
Bosschampions leaguechelseaHappyhopesLampardmanchester citynews update
0
Share