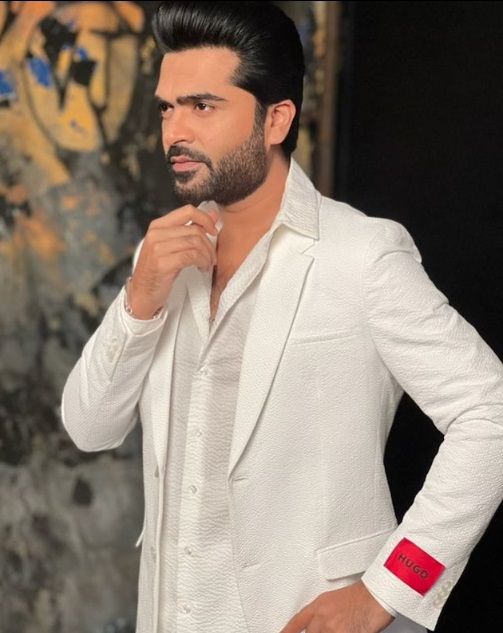 Actor Silambarasan, whose film ‘Vendhu Thanindhathu Kaadu’ has come in for praise from various quarters, especially for its music, has thanked the Mozart of Madras AR Rahman, “for always being there and making his films special”.

AR Rahman took to Twitter to thank fans and audiences for the love and positivity they had shown to ‘Vendhu Thanindhathu Kaadu’s’ songs and background score.

He tweeted: “Thank you audience, press friends, fans for the unanimous love and positivity to ‘Vendhu Thaninthathu Kaadu’, the songs and the background score. Ella Pughazhum Iraivanukke (All Glory to God).”

Responding to Rahman’s tweet, Simbu tweeted: “Thanks to my god father A R Rahman for ALWAYS being there and making my films special. #Mallipoo, #Marakkuma, BGM everything is special, like our journey!”

Meanwhile, the makers of the film officially announced that the film had grossed an impressive 50.56 crores worldwide in the first four days of its release.

The film, which is the first of two parts, revolves around a young boy called Muthu who goes on to become a dreaded gangster after facing many hurdles.

Denial of responsibility! TechiLive.in is an automatic aggregator around the global media. All the content are available free on Internet. We have just arranged it in one platform for educational purpose only. In each content, the hyperlink to the primary source is specified. All trademarks belong to their rightful owners, all materials to their authors. If you are the owner of the content and do not want us to publish your materials on our website, please contact us by email – [email protected]. The content will be deleted within 24 hours.
AR RahmanCroresdaysentertainment newsEntertainment updateKaadunews updateRahman
Share

Blood tests might help to detect long Covid in patients,…

Without these Latino composers, Hollywood wouldn’t…