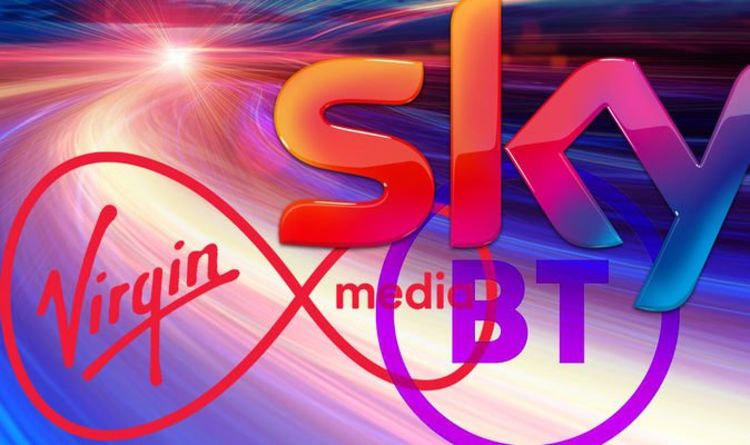 Sky vs BT vs Virgin Media: Best and worst providers revealed – how does yours compare?

While Virgin Media and Vodafone were the worst performers on 23 and 30 complaints per 100,000 customers.

Drilling down a bit further into what type of complaints were made, Ofcom said: “Almost half of complaints across fixed broadband providers were about faults, service and provisioning issues (49 percent). The other main drivers were complaints handling (23 percent) and issues relating to billing, pricing and charges (15 percent).”

In terms of complaints regarding pay TV services, the Ofcom study pointed to one clear leader – with Sky in front again.

Sky recorded the lowest level of pay TV complaints in the final quarter of last year, with just one per 100,000 subscribers.

Virgin Media received the most amount of complaints – 12 per 100,000 with BT the second highest on eight.

Moto G40 Fusion to Go on Sale in India Today: All the Details