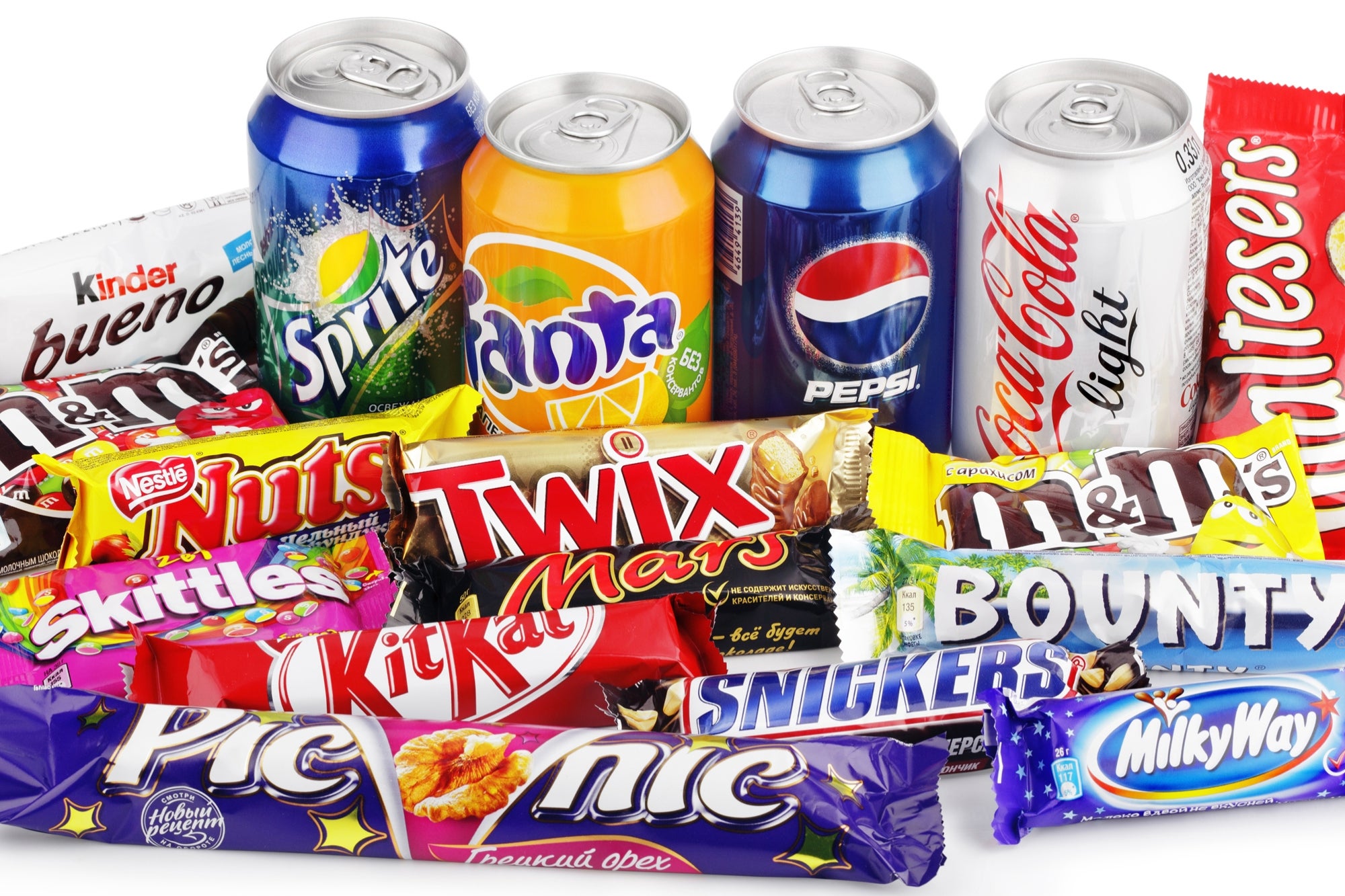 Neither the warning stamps nor the disappearance of the Bimbo Bear and Chester Chetos made Mexicans stop consuming snacks and other ‘harmful’ products.

Grow Your Business,
Not Your Inbox

A recent study by Kantar, a brand consulting and data analysis company, revealed that the new labeling of products considered ‘harmful’ has not changed the consumption habits of Mexicans .

Almost half a year ago, the modification to the Official Mexican Standard (NOM) 051 came into force, which obliges companies to place information stamps on packaging. These black labels warn about excess calories, sugar, carbohydrates, sodium and other ingredients, with the aim of fighting obesity and promoting healthy eating among the population of Mexico.

Fabián Ghirardelly , Kantar’s manager in Mexico , considers that the measure has had a very low impact on the country, because despite being implemented on a massive scale, there are no alternatives to replace these products.

“We do not see an impact from the labeling in Mexico. We have already been six months and we are not seeing a significant impact, of course, that we can associate with the stamps in the change of purchasing habits or household consumption, “ said Ghirardelly at a press conference. “It was a massive initiative. Perhaps so massive that it ended up having little impact, because there is no possibility of replacement, “he added.

If you have already taken the big step of starting a food business, it is time to have an ally to grow. https://t.co/uph2PcjT0I

In addition to the new labeling, the authorities prohibited the use of cartoons, athletes, celebrities, pets and other characters that encourage the consumption of certain products. For this reason, iconic and endearing figures such as Osito Bimbo , Chester Cheetos , Tigre Toño and Pancho Pantera , among others, disappeared from the packaging.

They also found that in 2020 Mexicans increased their consumption of brands such as Red Cola , Galletas Marías, and Pétalo items. This confirms the trend of the population to migrate to cheaper brands, given the decrease in income derived from the Covid-19 pandemic.

Denial of responsibility! TechiLive.in is an automatic aggregator around the global media. All the content are available free on Internet. We have just arranged it in one platform for educational purpose only. In each content, the hyperlink to the primary source is specified. All trademarks belong to their rightful owners, all materials to their authors. If you are the owner of the content and do not want us to publish your materials on our website, please contact us by email – [email protected]. The content will be deleted within 24 hours.
AddictschangeconsumersconsumptionConsumption habitsEducation newsEducation updatefeeding
0
Share

Facebook Says on Track to Reopen All US Offices by October