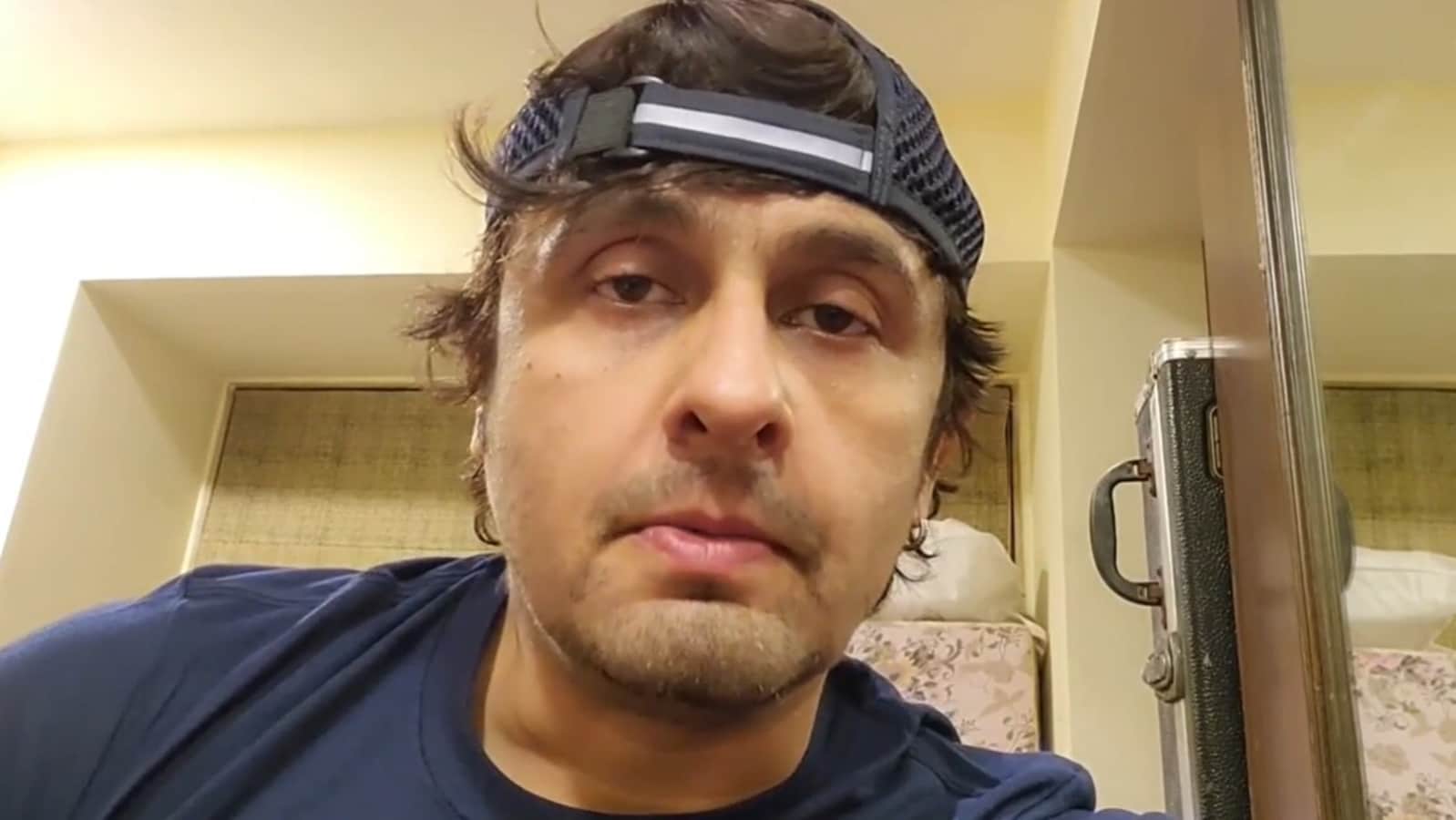 Singer Sonu Nigam, former Indian Idol judge, weighed in on the controversy surrounding it. The show has been in the eye of a storm after singer Amit Kumar appeared as a guest judge on a special episode dedicated to his father, late singer Kishore Kumar. After the tribute episode got a lot of backlash online, Amit admitted that he did not enjoy it and simply followed the team’s instructions to praise all the contestants.

In a video shared on his Instagram account, Sonu defended Amit and said that not everyone can do justice to Kishore’s songs. “Amit Kumar ji aaye hain, bohot bade aadmi hai woh. Pehli baat toh humare ustaad ke bete hai woh, Kishore Kumar ji ke bete hai (Amit Kumar ji is a very big man. First of all, he is our maestro Kishore Kumar ji’s son). He is a man who has seen this industry much more than us. Humse bohot zyada duniya dekh chuke hai woh aur industry mein woh kinke saath kaam kar chuke hai aur kab se kaam kar rahe hai. Seedhe aadmi hai, shareef aadmi hai, kuch bolte nahi hai, he is maintaining a dignified silence. Uska aap log undue advantage le rahe hai (He has worked with the who’s who of our industry and he has been working for so long. He is a simple and honest man, and undue advantage is being taken of his dignified silence).”

Sonu urged the media and the Indian Idol team to end the controversy. He said that it is not wrong on the makers’ part to request Amit to ‘encourage’ the contestants a little. He maintained that Amit was also not in the wrong. “Unhone kaha ki mujhe kaha tha ki inko praise kar dena, toh maine praise kiya. Iska kehne ka matlab yeh hai ki unhone unki buraaiyaan nahi nikaali (He said that he was asked to praise the contestants and he did so. He meant that he did not point out any flaws with their singing),” he said, adding that it is no one’s fault, except those who are stepping into the matter.

Taking the names of lyricist Manoj Muntashir, who is currently one of the judges, and Indian Idol 12 host Aditya Narayan, Sonu requested them to stay out of it and not comment on Amit. “Woh bohot bade aadmi hai aur humse bohot senior hai. Humare culture mein badon ka lihaaz hota hai (He is a very big man and much senior to us. It is in our culture to respect elders),” he said, adding that feedback from elders should prompt retrospection, not complaints.

Sonu said, “He is not lashing out at Indian Idol, uske pehle controversy ho chuki thi, social media pe hungama mach chuka tha (there was already a controversy and backlash on social media).” He reiterated that everyone should remain quiet about the issue and not take advantage of Amit’s silence.

Also see | Sherni trailer: Fans pin Oscar hopes on Vidya Balan’s film on a lioness of a woman and men who doubt her

Posting the video on Instagram, Sonu wrote, “A message to everyone regarding Indian Idol and Amit Kumar ji. Also, No one knows Kishore Kumar ji more than Amit Kumar ji.”

The video got support from singers Abhijeet Bhattacharya and Kumar Sanu. Abhijeet wrote in the comments section, “Well said Sonu. I’m coming for the 1st time on @indian.idol2021 this week .. found Super talented singers there, no idea what Amit ji commented , but let me reveal that I learned a lot watching his performances, he is one of the greatest showman.. love and respect for Amit Dada.” Meanwhile, Kumar wrote, “Very well said Sonu! I also said the same in an interview yesterday. I respect Amit da so much and no one can sing like Kishore Da. Bachche kya bade nahi ga pate unki tarah (Even seasoned singers cannot sing like him, let alone the young contestants). He’s a huge inspiration to everyone. Amit da is a great singer and deserves only respect!”

Loading...
Denial of responsibility! TechiLive.in is an automatic aggregator around the global media. All the content are available free on Internet. We have just arranged it in one platform for educational purpose only. In each content, the hyperlink to the primary source is specified. All trademarks belong to their rightful owners, all materials to their authors. If you are the owner of the content and do not want us to publish your materials on our website, please contact us by email – [email protected]. The content will be deleted within 24 hours.
abhijeet bhattacharyaaditya narayanadvantageAmitAmit Kumarentertainment newsEntertainment updateIdol
0
Share

Parasites may accumulate in spleens of asymptomatic individuals infected with malaria: Study suggests immature red blood cells in spleen are targeted for invasion by P. vivax