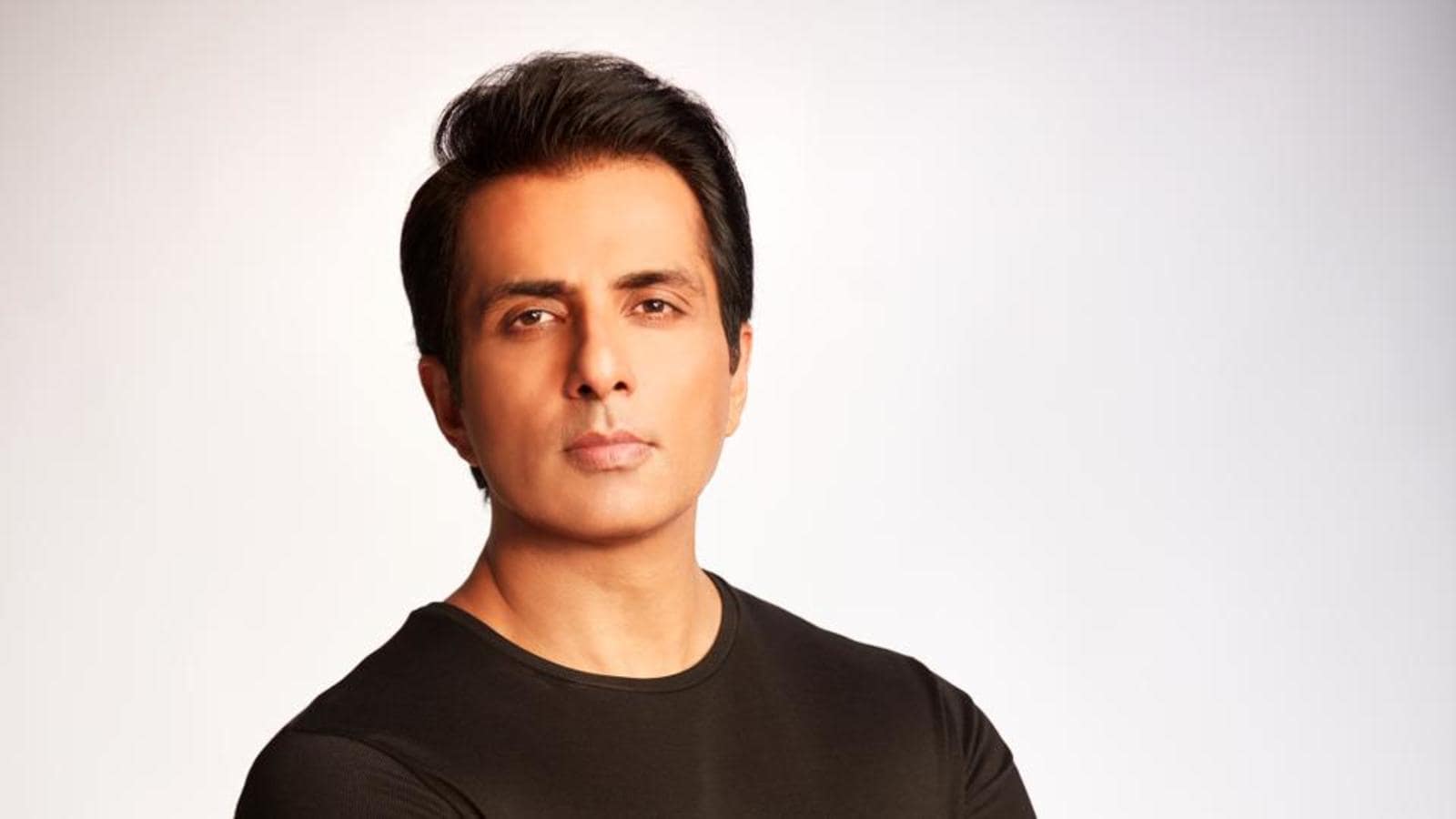 Sonu Sood opens up about income tax raids and other financial allegations: I’ve not wasted any money

“Zabardast” is Sonu Sood’s reply when we ask him how he’s doing, especially after the last two days that have been extremely tough for him. It was recently revealed that his premises and house were raided by Income Tax department for alleged tax evasion. And every noble thing he did during the past one-and-a-half years during the pandemic, came under the scanner. Fingers were pointed at the unused amount of donations with his charity foundation, and a lot of other things.

Here is the man himself, taking on every allegation in an exclusive conversation with us. “It was coming, everyone knew that,” he exclaims, adding, “I always believe that when you try to do something which is different, you are bound to face difficulties. In fact, many percentages of my endorsements’ fees, I ask them to donate to my foundation so it can be stronger. The total is not what someone has given to us, a lot of it is my remuneration.”

Excerpts from the interview with the 48-year-old.

There were donations worth ₹18.94 crores collected, but only 1.9 crores was used. Why is that?

It was not lying unused; we use it every single day. The money is transferred to hospitals and educational institutes, and we use it for saving lives. It has been just four to five months we started collecting. If I was using the money the way I am getting cases, it won’t take even 18 hours to finish that money. (Whenever we get a case), we scrutinise, and make sure it goes to a genuine needy person. A blind girl who donated ₹15,000 from the pension she gets, those 18 crores have that amount, same for what comes from the piggy banks of kids. I had to make sure every single penny was used wisely, and goes to the right person. Every foundation takes time. I have been trying to make a hospital, and met ministers in Telangana and other states, spoke to top hospitals across the country. My dreams are bigger so that even if Sonu Sood is not there, we exist and the help continues. People say I haven’t spent the money, but I have not wasted it either.

There were foreign donations worth 2.1 crores which violated FCRA norms. What about that?

Sood Charity foundation does not come under FCRA (Foreign Contribution Regulation Act). It takes three years for that. I can’t even get a single penny from anywhere abroad into my foundation; there is not even a single rupee. That fund is still lying there with the crowdfunding platform. Violation happens when fund comes to India, and that hasn’t happened. So if someone needs help, we get all papers from the hospital, scrutinise them, send it to that platform and ask them to send that amount. That money goes directly from the platform to the hospital, or education. Where is the violation? I have not taken a single penny.

And what about the ₹175 cr circular dubious transaction of the infra company?

The same applies to this. I have nothing to do with their business, it is one of the biggest infra companies in the country, I don’t know anything about them.I have not invested in their company, I am not that rich! I have no connection, their work is separate, and so is mine. When you release both statements as one, most of the people won’t understand.

It has also been alleged that you have unpaid income tax dues amounting to Rs. 20 crores. What’s the truth behind this?

I have given all agreements and papers to the officials. We are not supposed to talk about that since the process is still under investigation. But, whatever the officials needed, we have given them all. And in future too, whatever documents they need, I will provide. I totally respect the system of our country, I am a law abiding citizen and I will make sure anything that’ required from me, is provided even in the middle of the night.

Your recent meeting with Delhi CM Arvind Kejriwal for becoming the brand ambassador for an initiative has given this entire episode a political angle. What do you have to say about that?

I have been a part of working towards education since past many years. My mother, Saroj Sood gave education free of cost. When Delhi government invited me to become the ambassador of Desh Ke Mentor, I said yes. It doesn’t really matter if it’s Delhi, Gujarat, Bihar or any government. If they call me, and as long as they are bringing smiles to someone’s faces, I will be there irrespective of the political party.

Denial of responsibility! TechiLive.in is an automatic aggregator around the global media. All the content are available free on Internet. We have just arranged it in one platform for educational purpose only. In each content, the hyperlink to the primary source is specified. All trademarks belong to their rightful owners, all materials to their authors. If you are the owner of the content and do not want us to publish your materials on our website, please contact us by email – [email protected]. The content will be deleted within 24 hours.
allegationsentertainment newsEntertainment updatefinancialIncomeIvemoneynews update
Share