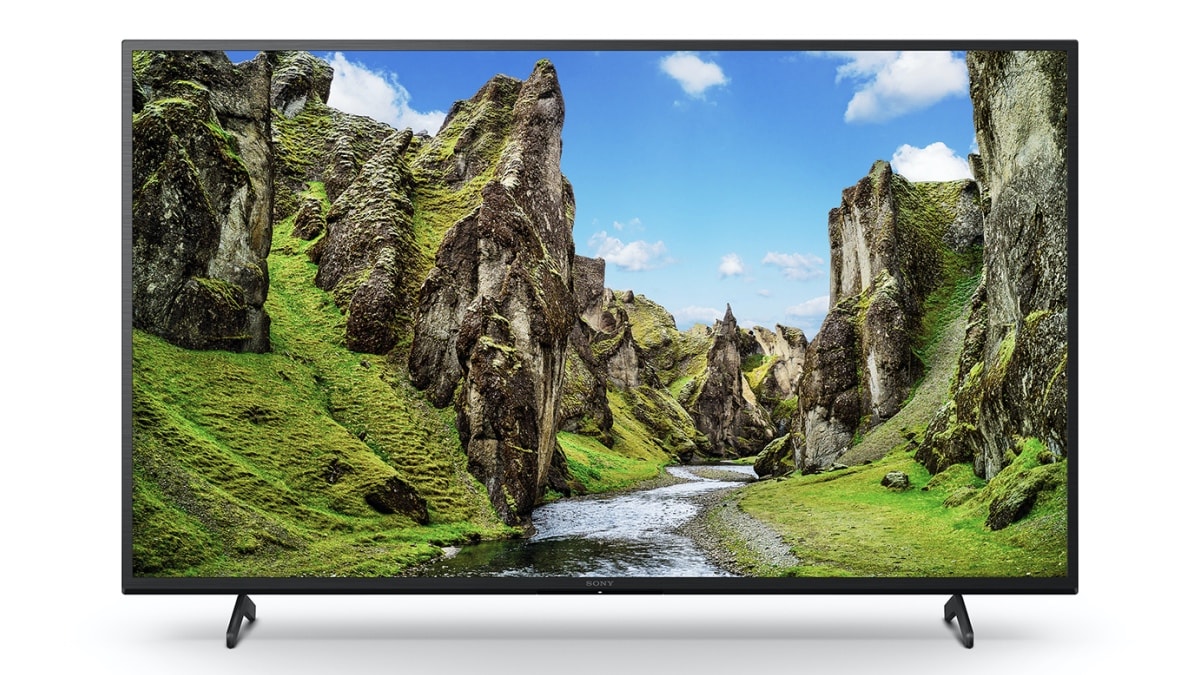 Sony Bravia X75 Smart Android TV Series has been launched in India, with prices starting at Rs. 59,990 for the 43-inch television. The new LED TV series from Sony features Ultra-HD HDR televisions running on Android TV, and is available in two sizes initially – 43 inches and 50 inches. The smart TVs run on the Sony X1 4K HDR processor, and have gone on sale in India from Wednesday April 21, across e-commerce portals, as well as offline stores including Sony Centers and major multi-brand retailers.

The Sony Bravia X75 TV series has an MRP of Rs. 66,900 for the 43-inch version and Rs. 84,900 for the 50-inch variant, but these are listed at best buy prices of Rs. 59,990 and Rs. 72,990 for the 43-inch and 50-inch versions respectively. Although expensive compared to the competition for 43-inch and 50inch Ultra-HD TVs, the Sony televisions come with the backing of Sony’s reputation and established sales and service networks in India.

As mentioned, the Sony Bravia X75 Smart Android TV series is available in two sizes – 43 inches and 50 inches – with both variants having Ultra-HD HDR screens with a resolution of 3840×2160 pixels and a maximum refresh rate of 60Hz. The HDR10 and HLG formats for high dynamic range content are supported on the TVs, along with Dolby Audio for sound processing.

The televisions are powered by the Sony X1 4K HDR processor, and Android TV allows access to the Google Play Store to download apps and games, including major streaming services such as Netflix, Amazon Prime Video, YouTube, Disney+ Hotstar, and more. There is also built-in Chromecast and access to Google Assistant, as well as Bluetooth connectivity. The televisions further have three HDMI ports and two USB ports, along with various other audio and video connectivity options.

Is Mi QLED TV 4K the best affordable smart TV for enthusiasts? We discussed this on Orbital, the Gadgets 360 podcast. Orbital is available on Apple Podcasts, Google Podcasts, Spotify, and wherever you get your podcasts.