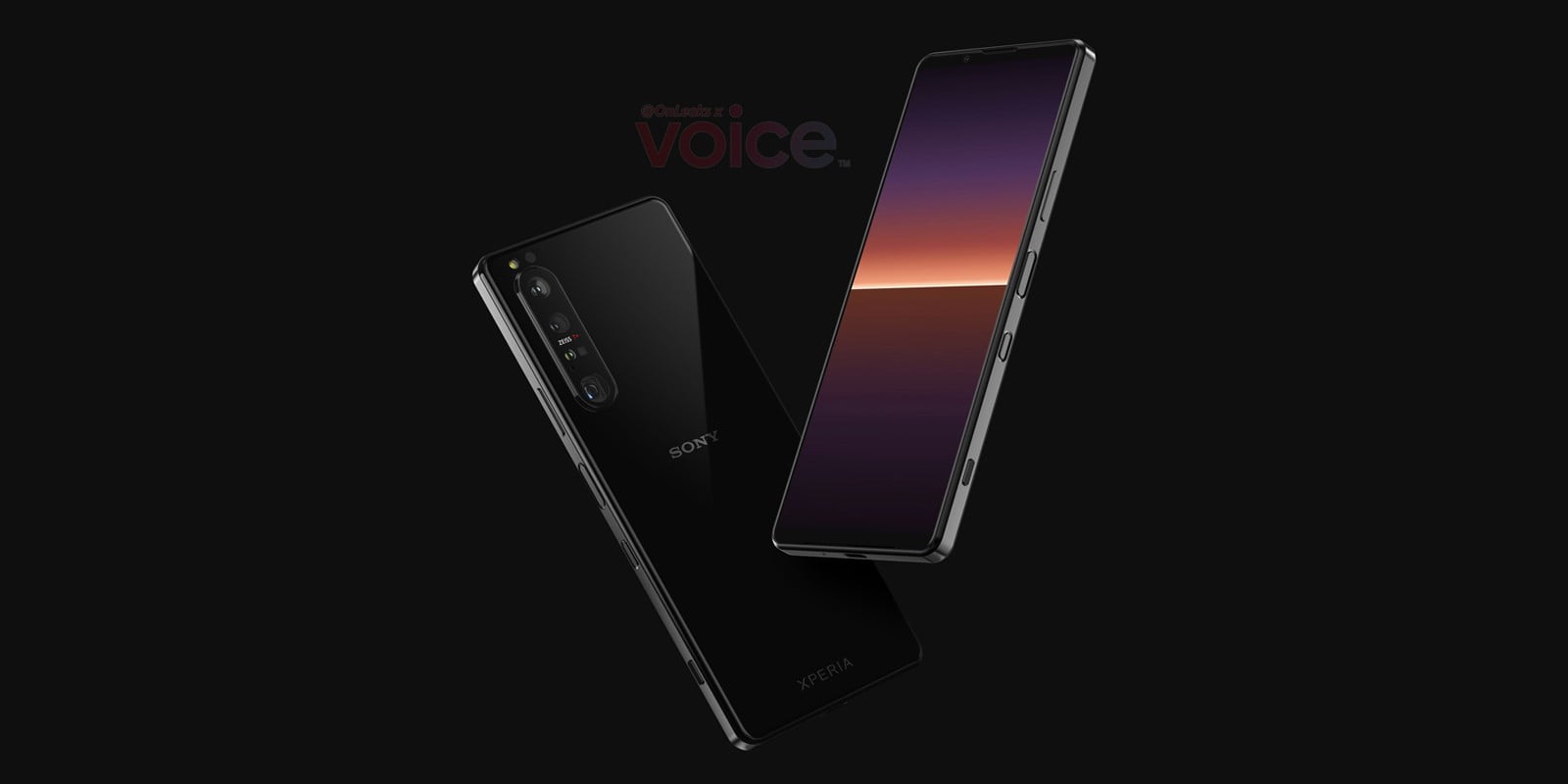 Sony has just announced that its upcoming Xperia event will take place on April 14th. Interestingly, the announcement seems to have been made solely through a banner on Sony Xperia’s YouTube channel, which indicates that Sony either messed up the announcement or the company didn’t want to hype up the upcoming product.

On the Xperia YouTube channel’s banner, it states that an announcement will take place at 4:30 PM Japan Standard Time — that’s 3:30 AM EST or 12:30 AM PT if you’re up that late.

No details have been disclosed on what exactly will happen on April 14. The banner doesn’t provide much information about what the company will be revealing, but rumors suggest a new flagship handset, the Xperia 1 III, and a return of the Xperia Compact, which could be the Android equivalent of the iPhone 12 mini. These rumors and leaks have been making rounds on the internet since the starting month of 2021.

Several rumors also mention new versions of the Xperia 5 and 10 but suggesting the withdrawal of the Xperia Compact. However, some indicate that we’ll see a new smartphone in the lineup of Sony’s flagship Xperia 1. TechRadar recently published what appears to be the Xperia 1 III’s full specifications. According to leaks, this smartphone will have a periscope zoom lens. The sneak peeks at the 6.5-inch phone reveals a Snapdragon 888 processor, 12GB of memory, 5G, and a 4K OLED display of 120Hz screen. It would feature a battery of 5,000mAh with fast, 65W charging. On design, you can probably expect a 21:9 display typical of Sony long phones.