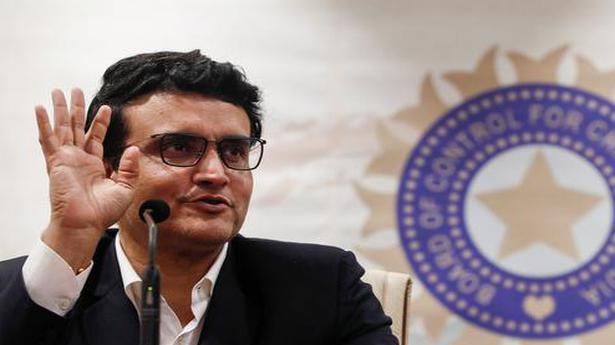 Sourav Ganguly biopic in the works, Luv Films to produce

A biopic on the life of former Indian cricket men’s team captain Sourav Ganguly is in the works, which will be produced by Luv Films.

Ganguly, fondly called Dada, is one of the most successful skippers in the history of Indian cricket and currently serves as President of the Board of Control for Cricket in India (BCCI).

“We are thrilled to announce that Luv Films will produce Dada Sourav Ganguly’s biopic,” the statement read.

“We are honoured to be entrusted with this responsibility and look forward to a great innings,” the producers further said.

Ganguly, who recently revealed that a biopic on his life was under development, also confirmed the news on social media with the caption “Let’s get this ball rolling”.

“Cricket has been everything in my life, it gave confidence and ability to walk forward with my head held high, a journey to be cherished.

“Thrilled to share Luv Films will produce a biopic on my journey and bring it to life for the big screen (sic),” the celebrated cricketer wrote in an Instagram post.

Denial of responsibility! TechiLive.in is an automatic aggregator around the global media. All the content are available free on Internet. We have just arranged it in one platform for educational purpose only. In each content, the hyperlink to the primary source is specified. All trademarks belong to their rightful owners, all materials to their authors. If you are the owner of the content and do not want us to publish your materials on our website, please contact us by email – [email protected]. The content will be deleted within 24 hours.
Loading...
BCCIbiopicbiopics indianentertainment newsEntertainment updatefilmsGangulyganguly cricket
Share