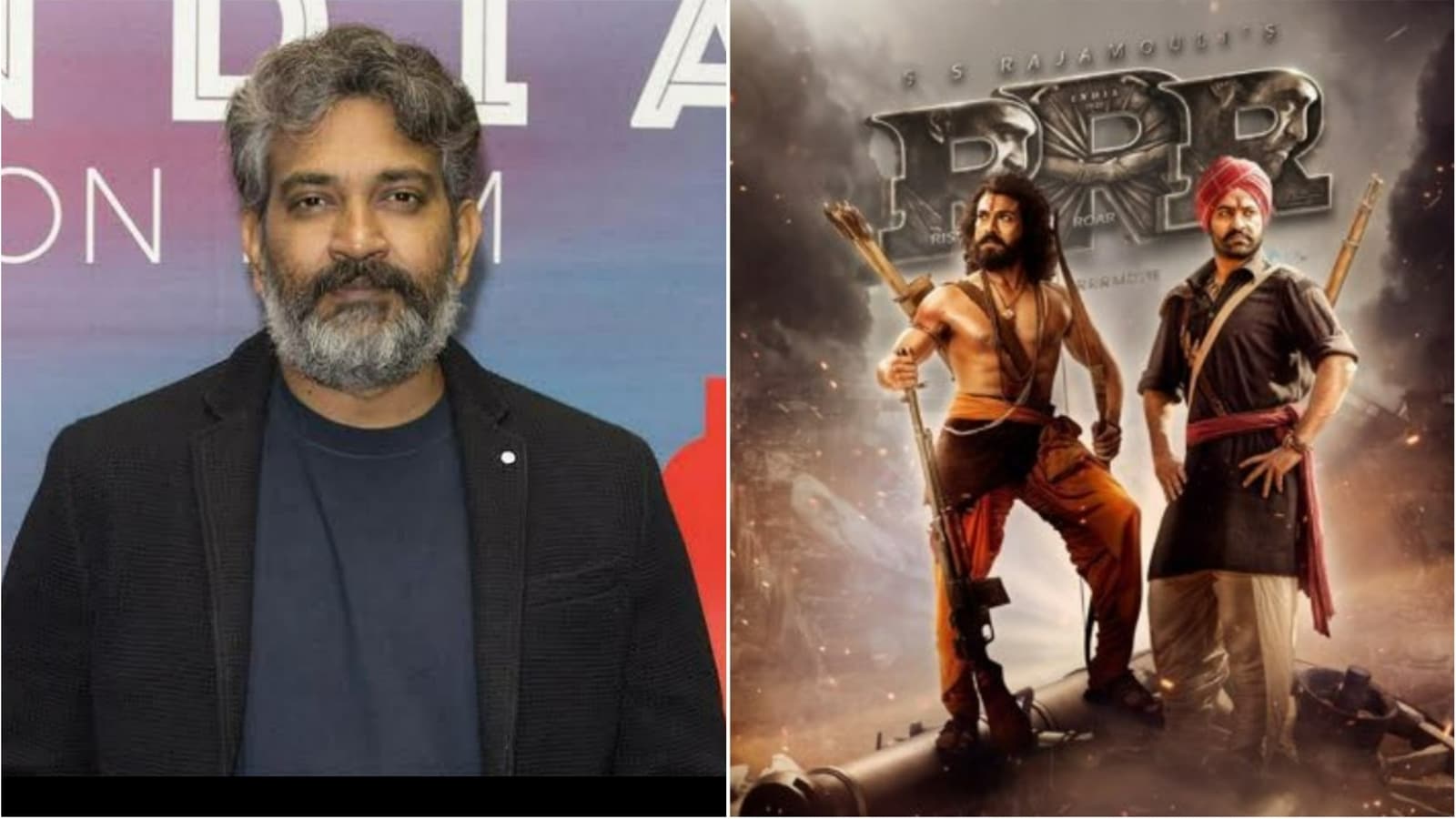 Filmmaker SS Rajamouli has been signed by American talent agency Creative Artists Agency (CAA) just days after his magnum opus RRR was snubbed as India’s Oscar entry. RRR, which grossed over ₹ 1000 crore worldwide during its theatrical run, and was massively celebrated for its breathtaking action set pieces and visual effects, found praise from the western audience as well after it was released on Netflix. The film was considered the frontrunner for India’s official entry to the Oscars, but the Gujarati film Chhello Show was sent in the category. Also Read| Chhello Show gets Oscar nod, RRR team still hopeful

As per a report by Deadline, SS Rajamouli has now been signed by CAA, which is being touted as a major coup for the agency considering the high demand for the filmmaker in the west. RRR is the only non-English-language film to trend globally on Netflix for 10 consecutive weeks.

Earlier this week, when it was announced that RRR is not India’s official pick for Oscars, it upset the film’s team as well as its fans, who took to social media to express their disappointment. After the Film Federation of India (FFI) selected Chhello Show to represent India, RRR’s US distributor Variance Films requested the Academy of Motion Picture Arts and Sciences to consider the film ‘in all categories’.

Don’t Look Up director Adam McKay also reacted to RRR not making the cut for India’s official Oscar entry. In a tweet on Thursday, the filmmaker pledged support to RRR to get it nominated in the Best Pictures category at the Academy Awards. He wrote, “This is a travesty. But let’s make sure it gets a best picture nom. Can we do a screening at the Rose Bowl? (How amazing would that be?) #RRR.”

RRR is a fictional story set in the 1920s pre-independence era and is based on the lives of two real-life heroes and well-known revolutionaries – Alluri Sitarama Raju and Komaram Bheem. While Ram Charan played Ram, Jr. NTR aka Tarak was seen as Bheem.

Made on a budget of ₹ 300 crore approximately, the film emerged as one of the highest-grossing Indian films ever. Rajamouli’s previous works, Baahubali: The Beginning (2015) and Baahubali: The Conclusion (2017), are also among the top-grossing Indian films. The filmmaker’s next project will be an action-adventure starring Mahesh Babu in the lead role. He has compared the film to the likes of Indiana Jones and James Bond.

Denial of responsibility! TechiLive.in is an automatic aggregator around the global media. All the content are available free on Internet. We have just arranged it in one platform for educational purpose only. In each content, the hyperlink to the primary source is specified. All trademarks belong to their rightful owners, all materials to their authors. If you are the owner of the content and do not want us to publish your materials on our website, please contact us by email – [email protected]. The content will be deleted within 24 hours.
AgencyCAAdaysentertainment newsEntertainment updateentryHollywoodIndia
0
Share

Bloodbath on Dalal Street. Sensex turns negative for the year

Burnout Britain: How UK employers can recognise the signs…

How to integrate GitHub and Jira