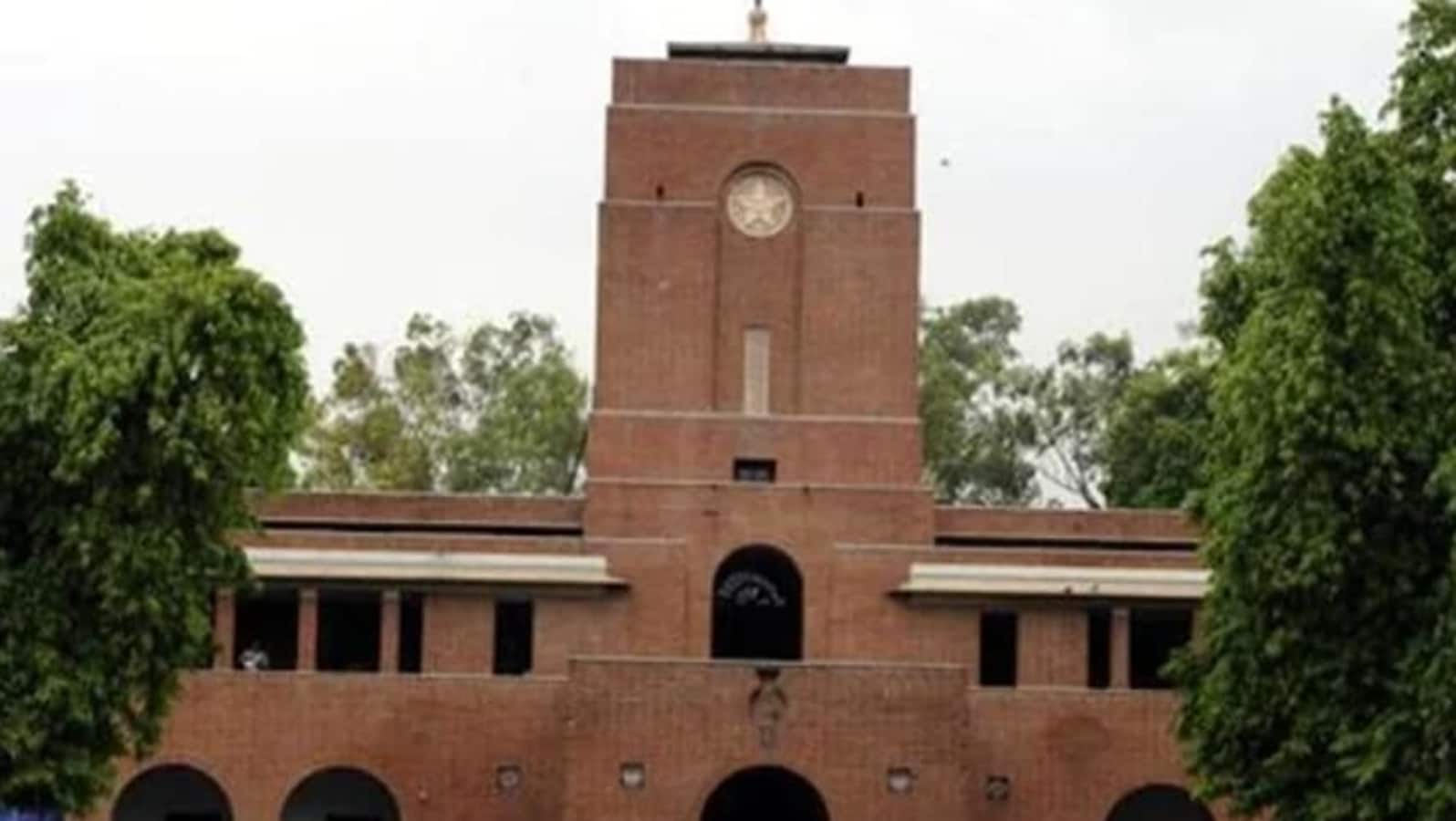 Delhi University’s St. Stephen’s College on Friday released the cut-off for ten undergraduate courses with the highest cut-off set for the Economics (Honours) course at 99.5% for students with commerce and humanities stream. Applicants from the science stream need to have a score of 98.75% to get admission to the course.

Last year too, the college saw its highest cut-off for Economics (Honours) at 99.25%

This year, the college has increased the cutoff for the course with a marginal increase of 0.25 percentage points for students from commerce background. Like last year, applicants seeking admission for Economics (Honours) need to score 95% or above in Mathematics.

The college has also set a 99% cut-off for History (Honours), English (Honours), and BA Programme for students with commerce and science backgrounds. For humanities students, the cut-off in these subjects stands at 98.25%, 98.7% and 97.75% respectively. Last year too, commerce students needed 99% in these three subjects.

With around 220,000 students scoring 90% and above marks in CBSE class 12 results this year and 70,000 of them scoring around 95% or more, several principals and stakeholders had said that the UG cut-offs were likely to soar this year.

St.Stephen’s College, however, has only increased the cut-off marginally in a few subjects while keeping it the same or reducing it fractionally compared to last year.

At 97.66%, the cut-off for BSc Physics (Hons) has not been increased this year. For Chemistry (Hons), the cut-offs are kept at 96.33%, a marginal dip from 96.67% last year. For Mathematics (Hons), applicants from science and commerce backgrounds need to score 98.5% – a marginal increase of .50 percentage points from last year – and applicants from humanities background need to score 98% to seek admission – recording a jump of 1.5 percentage points from last year.

The lowest range of cutoffs, like last year, is for Sanskrit (Hons) at 69% – a drop of one percentage point from last year.

St Stephen’s offers around 450 seats across 11 undergraduate courses, including BA (Hons) in English, History, Economics, Philosophy, Sanskrit, BSc (Hons) in Mathematics, Physics and Chemistry, among others.

Being a religious minority institute, St Stephen’s College has its own admission process and reserves 50% seats for Christian students. After releasing cutoffs for its undergraduate courses, the college conducts tests and interviews, which together have a weightage of 15 marks. The remaining 85 marks are decided on the performance of candidates in their class 12 exams. Due to the Covid-19 pandemic, the college will conduct online interviews and the schedule will be announced in the coming days.

Denial of responsibility! TechiLive.in is an automatic aggregator around the global media. All the content are available free on Internet. We have just arranged it in one platform for educational purpose only. In each content, the hyperlink to the primary source is specified. All trademarks belong to their rightful owners, all materials to their authors. If you are the owner of the content and do not want us to publish your materials on our website, please contact us by email – [email protected]. The content will be deleted within 24 hours.
cutoffDelhi UniversityDelhi University admissionDU cut offeconomicsEducation newsEducation updatehighest
Share