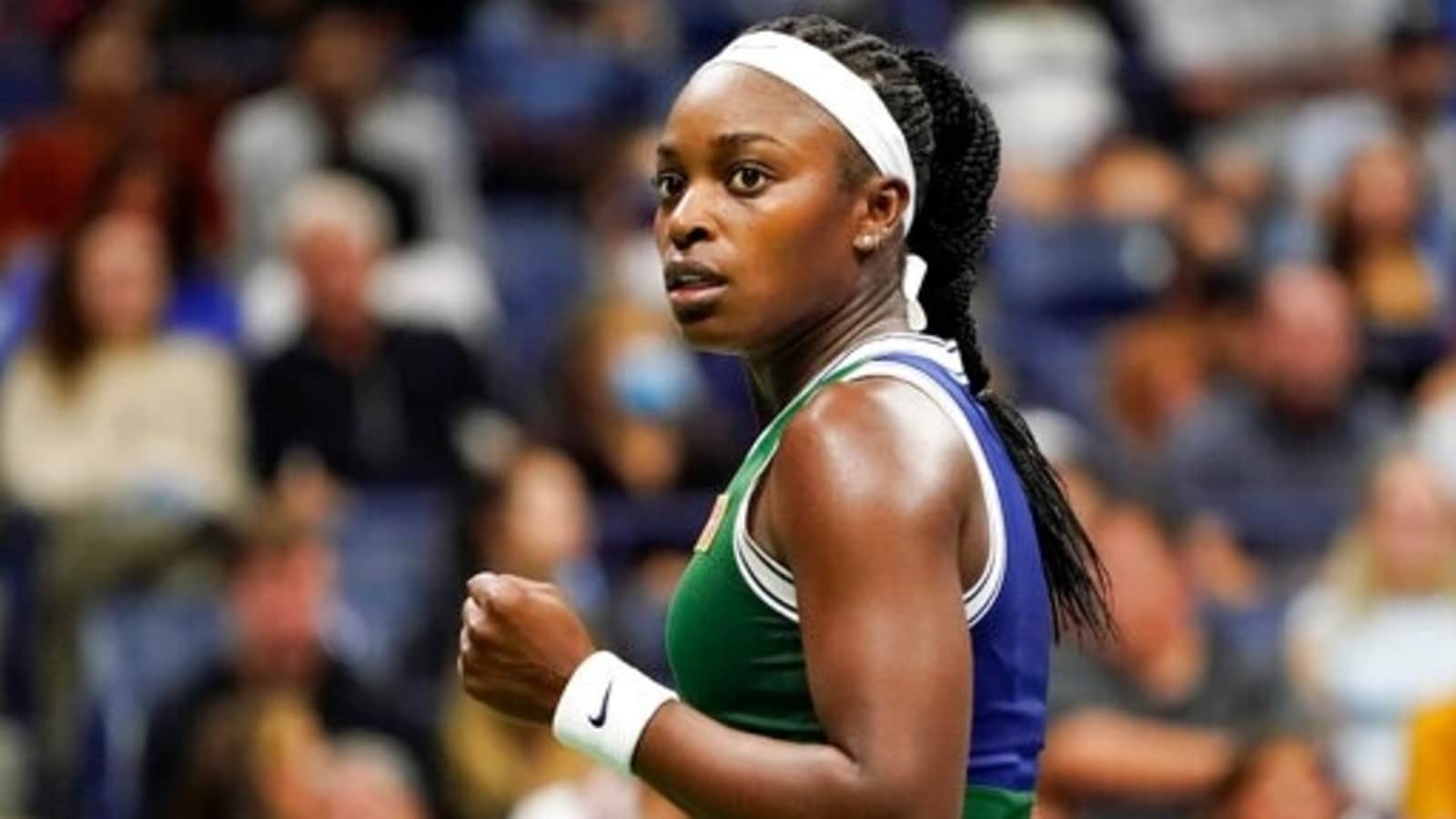 Three years ago, a reporter asked Sloane Stephens to point out a younger tennis player most fans might not have heard of yet, someone she thought could become a household name some day. Stephens paused to ponder, but not for long, before responding: Coco Gauff, then 14.

Stephens had first met Gauff several years earlier and clearly knew what she was talking about. The world would quickly discover Gauff, too. The pair of friends met in an official match for the first time Wednesday night at the U.S. Open, and it was Stephens, the 2017 champion now ranked 66th, who pulled away for a 6-4, 6-2 victory over Gauff, now 17 and seeded 21st.

Afterward, the pair met at the net for a warm hug, before Stephens praised the player — and person — Gauff has become.

“I love Coco. I think everyone knows I love Coco. At the end of the match, I said, ‘I love you.’ She’s such a great player and I feel so lucky to have seen her grow up and play since she was 8,” Stephens told the Arthur Ashe Stadium crowd.

“I know,” Stephens added, “there’s going to be great things ahead for her.”

With the Ashe roof shut during a heavy downpour — a tornado warning was in effect in the region — the thump-thump-thump of the rain created a bass beat that drowned out the usual sounds of a tennis match. It was so loud Stephens could barely hear the questions during her on-court interview.

Only one other court at Flushing Meadows can be covered during bad weather, but even that was an issue Wednesday evening, because wind helped push rain through the space between the concourse and the retractable cover at Louis Armstrong Stadium. So the match between two-time major finalist Kevin Anderson and Diego Schwartzman was delayed for nearly a half-hour at 5-all in the first set while workers used air blowers to dry the playing surface.

Scheduled for later in Armstrong was three-time Slam champ Angelique Kerber against Anhelina Kalinina, with the winner taking on Stephens. And last in Ashe was French Open runner-up Stefanos Tsitsipas against Adrian Mannarino, looking to join other men who moved on such as No. 2 Daniil Medvedev and No. 5 Andrey Rublev.

The conditions didn’t matter at all to defending champion Naomi Osaka, who advanced earlier in the day when her second-round opponent, Olga Danilovic, pulled out of the tournament because of what she said was a viral illness — but not Covid-19.

Other past major title winners Simona Halep, Garbiñe Muguruza and Victoria Azarenka moved on more conventionally with straight-set wins. Muguruza next faces Azarenka, who in addition to a pair of Australian Open trophies is a three-time runner-up at the US Open, including when she lost to Osaka in the final a year ago.

Osaka hasn’t been beaten in a Grand Slam match since losing to Gauff at the 2020 Australian Open.

And against Stephens, Gauff did briefly display the varied skills that helped her to that win and others on big stages, including twice against Venus Williams, and a run to the Roland Garros quarterfinals in June.

But Stephens, quite simply, was better. From 4-all at the outset, she claimed eight of the remaining 10 games, with a performance largely built with terrific placement of her serves and stinging forehands.

Stephens, who was two points from losing to good friend Madison Keys on Monday in a rematch of their 2017 final in New York, won 39 of 49 points she served — an 80% rate — and saved the lone break point she faced.

Both walloped the ball during big-strike exchanges from the baseline, with enviable and unrelenting power. The official stats showed they combined for 24 winners and 44 unforced errors, but that latter designation seemed unfair to assign, given how much each was forced to try to handle from the other side of the net.

Denial of responsibility! TechiLive.in is an automatic aggregator around the global media. All the content are available free on Internet. We have just arranged it in one platform for educational purpose only. In each content, the hyperlink to the primary source is specified. All trademarks belong to their rightful owners, all materials to their authors. If you are the owner of the content and do not want us to publish your materials on our website, please contact us by email – [email protected]. The content will be deleted within 24 hours.
foeGauffnews updateOpenOsakasoverpowerssports newssports update
Share

A Fan Wanted a Better Team to Cheer. So He Found It Better Players.