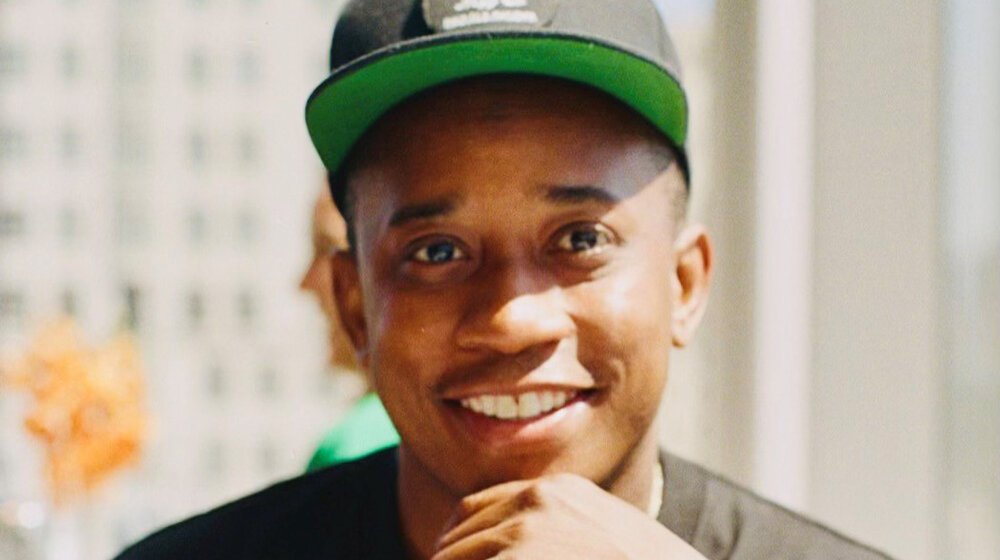 Steve “Steve-O” Carless has been appointed to the newly created post of President, A&R at Warner Records.

Carless will join the company on December 1, reporting to Co-Chairman & CEO Aaron Bay-Schuck.

One of the most influential and accomplished executives in the industry, Carless was most recently founder of his own SC Company, driving projects for artists such as Beyoncé and Polo G.

Prior to Warner, Carless was Executive Vice President of A&R at Universal Music Group’s Republic Records.

He has worn multiple hats during his climb up the ranks of the music business. He began his music career in 2003 as an office assistant at Star Trak Entertainment, home of the Neptunes.

The following year, he joined Def Jam Recordings, working as Director, Lifestyle & Radio Promotions. In 2012, he moved to Atlantic Records, where he oversaw multiple platinum-certified projects for YG and Jeezy, while also serving as President of Jeezy’s Atlanta-based CTE World Recordings.

Alongside his label posts, Carless has worked independently on a number of award-winning projects. In 2014, he co-founded the Marathon Agency, and began to manage the career of the late artist and entrepreneur Nipsey Hussle. Forming a partnership with Atlantic Records, they released Nipsey’s acclaimed debut album, the Grammy-nominated Victory Lap, followed by two posthumous Grammy wins in 2020.

In 2019, he worked with Beyoncé’s Parkwood Entertainment to help A&R her No.1 album, The Lion King: The Gift and acclaimed Black Is King visual album.

He is also part of the management team for the Nipsey Hussle Estate. Carless has headed several entrepreneurial ventures, including the lifestyle branding company, Best of Both Offices, which he co-founded in 2005.

A passionate activist, while at UMG/Republic, he was organizer of the Republic Records Action Committee and a member of UMG’s Meaningful Change Task Force.

“Tom [Corson] and I are very happy that he’s come on board, and we’re looking forward to all the amazing talent and music we know he will be bringing into the fold.”

In making the announcement, Bay-Schuck, said: “Steve-O has one of the most brilliant A&R minds in our business – driven by an innate ability to identify and nurture emerging artists and champion superstars.

“He’s been behind the success of countless hits and the development of next generation talent. Combined with his experience in artist management, as well as multiple other areas of our industry, he’s a true renaissance man and a fantastic addition to the Warner Records senior executive team.

“Tom [Corson] and I are very happy that he’s come on board, and we’re looking forward to all the amazing talent and music we know he will be bringing into the fold.”

“I’m thrilled to be joining Aaron, Tom, and the entire Warner Records team at such an exciting time in both the label’s growth and the evolution of our business.”

Carless noted: “I’m thrilled to be joining Aaron, Tom, and the entire Warner Records team at such an exciting time in both the label’s growth and the evolution of our business.

“I’m incredibly grateful that this iconic label group recognizes the critical importance, growth, creativity, and worldwide inclusiveness of the vast diversity of artists of color the world over.

“My focus will be on rising Black creators as they need to know they have advocates in positions of power who can be mentors, guides, and will support them as they navigate the music world and devote themselves to making game-changing music.

“With the belief of the team and our resources, we will create multiple runways and landing strips for creative entrepreneurs and artists of every stripe.”Music Business Worldwide

Denial of responsibility! TechiLive.in is an automatic aggregator around the global media. All the content are available free on Internet. We have just arranged it in one platform for educational purpose only. In each content, the hyperlink to the primary source is specified. All trademarks belong to their rightful owners, all materials to their authors. If you are the owner of the content and do not want us to publish your materials on our website, please contact us by email – [email protected]. The content will be deleted within 24 hours.
BusinessCarlessEducation newsEducation updatejoinsmusicnews updatePresident
Share

Nokia C20 Plus Review: This Pricey Android Go Smartphone is a No Go