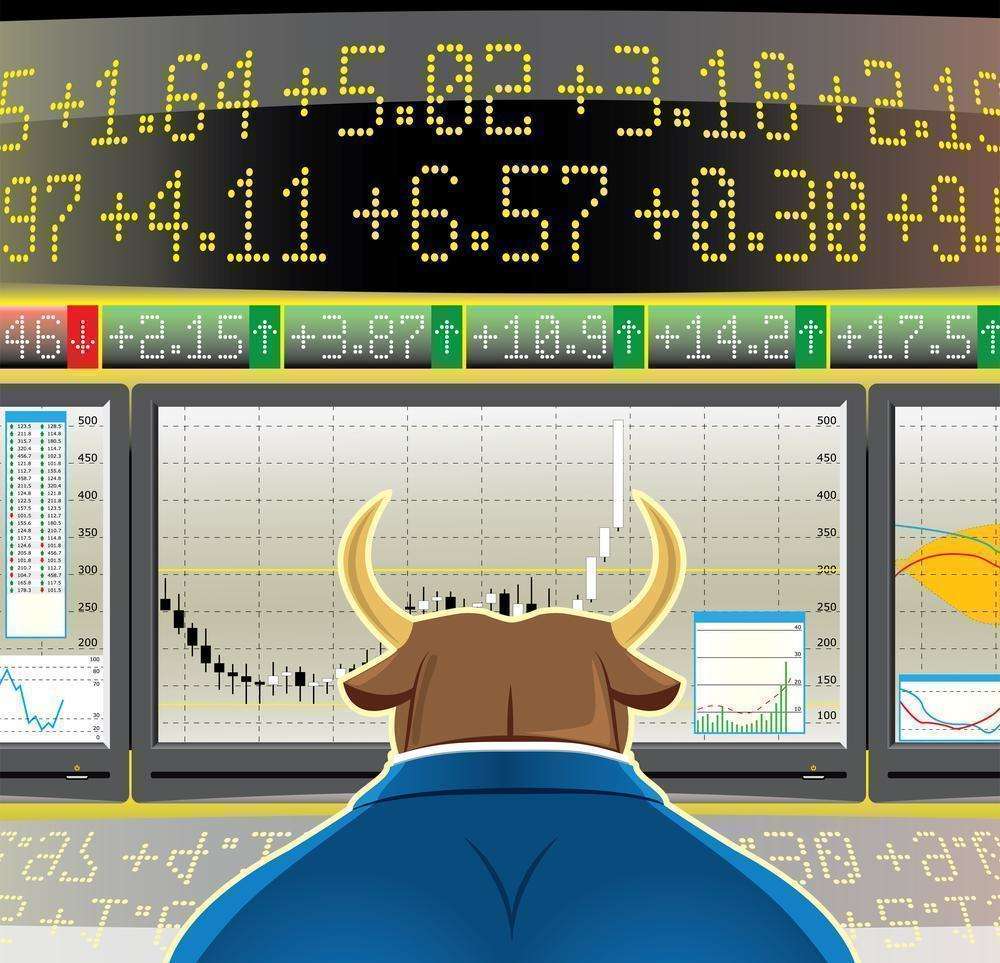 By Nick J Adam On Mar 5, 2022
Share
Welcome to ETMarkets Watch, the show about stocks, market trends and money-making ideas. I am Bhaskar Dutta and here are the top headlines at this hour.

Let us take a quick glance at what happened on Dalal Street today.

Domestic equity markets weakened in line with their global counterparts on Friday as the intensifying military conflict in Ukraine eroded risk appetite across the board.

Benchmark indices started the day on a grim note after Ukraine said that a nuclear plant in the country had caught fire amid the ongoing Russian invasion of the country. The likelihood of the war being a long-drawn one sent Asian stocks nosediving to their lowest levels in 16 months.

Meanwhile, a relentless rise in crude oil prices further weakened appetite for stocks, with investors fearing larger trade deficits and higher inflation; given that India is a huge importer of the commodity.

The BSE barometer slipped past the 54,000 mark during the day but then went on to claw back some ground, ending the day 769 points lower at 54,334. The index has given up more than 1,500 points over the last seven days.

Its broader peer the Nifty50 fell well below the 16,200 mark during the day before recouping some losses to end 253 points lower at 16,245. The index has surrendered more than 400 points over the last week.

Broader markets fared worse, with the BSE midcap index shedding 2.4 per cent, while the smallcap index gave up 1.6 per cent. Fear gauge India VIX fell 0.7 per cent to settle below the 28 level.

On the 30-pack BSE Sensex, 23 stocks declined, with a 5 per cent decline in its share price making Titan the biggest loser.

Maruti and Asian Paints each lost more than 4.5 per cent, while M&M, HUL, Bajaj Finance and Axis Bank each gave up more than 3 per cent. Airtel, HDFC, Bajaj Finserv, L&T and Reliance each shed more than 2 per cent.

Dr Reddy’s led the gainers for the day, with a 3 per cent rise, followed by ITC which added 2.8 per cent. Ultratech and Sun Pharmaceuticals added more than a per cent each.

We have Arijit Malakar from Ashika Stock Broking to share his views on the action and the road ahead:

Welcome to the show sir:
1. Benchmark indices have now fallen for the third straight day. At what point would levels be attractive again?
2. The rise in crude oil prices continues unabated. How will oil-related sectors fare?

We also caught up with Vaishali Parekh from Prabhudas Lilladher to decode the technical charts for you.
1. The Nifty50 settled below the 16,250 mark today. What do the technical charts suggest about it?
2. The decline in the Bank Nifty has mostly outstripped that of the benchmark index so far this week. What is your outlook on it?

Asian markets registered deep losses for the day. Major European markets were trading sharply lower in the first few hours of trade. Also, US stock futures were down, hinting towards a negative start to US equities later in the day.

That’s all for now. Do check out ETMarkets.com for all the news, market analysis, investment strategies and dozens of stock recommendations. Enjoy your evening. Bye Bye!

Denial of responsibility! TechiLive.in is an automatic aggregator around the global media. All the content are available free on Internet. We have just arranged it in one platform for educational purpose only. In each content, the hyperlink to the primary source is specified. All trademarks belong to their rightful owners, all materials to their authors. If you are the owner of the content and do not want us to publish your materials on our website, please contact us by email – [email protected]. The content will be deleted within 24 hours.
Attractivebusiness newsBusiness updatedalal streetEconomicglobal marketsLevelsmarket
Share

My Nintendo has an alternative box art cover for Triangle Strategy

6 Top Instructor-Led Training Tips For SMBs On A Tight…