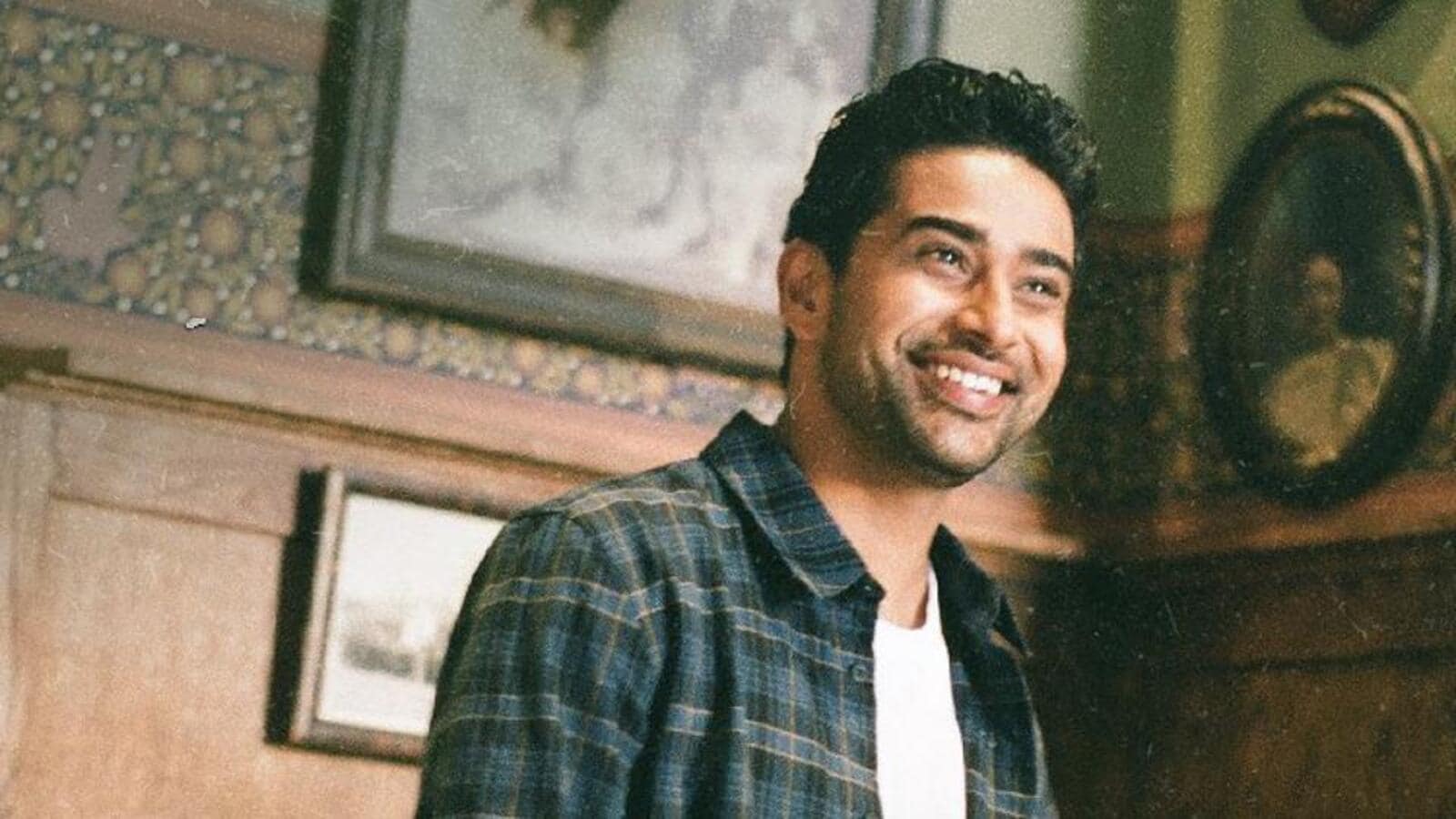 Suraj Sharma: Being from Delhi continues to reflect in my craft

From growing amid the hustle bustle of Greater Kailash to all the time spent roaming around the lanes of Alaknanda, actor Suraj Sharma carries all the Delhi memories in his heart, which he admits, reflects in his work, be it Bollywood or Hollywood.

“Being from Delhi and India, and where I come from and the things I experienced, and lessons, are a huge part of me. Like, when I work in Hollywood, being South Asian affects the roles that I get, like I mostly get to play South Asian roles. But it is more than that,” Sharma tells us.

How? “Like, just being from Delhi, the people I met while growing up in GK 2, and the Alaknanda area (had an impact on me). I met people from so many different walks of life, who have such diverse ways of thinking. And I use that in my craft,” reveals Sharma, who caught everyone’s attention in the West with his Oscar winning debut film, Life of Pi, in 2012.

Since then, he has navigated the moving pictures of Bollywood as well as Hollywood, with projects such as Million Dollar Arm, Homeland, How I Met Your Father to his credit from the foreign shores, and Phillauri (2017) in India.

Here, the 29-year-old confesses, “I have met so many different types of people while growing up in Delhi, where I got to understand them, figure them out, listen to them and just have more perspective”.

“These are some of the important things which Delhi taught me. I take them wherever I go. And so far, I feel like they’ve helped me a lot. And I must say that I really miss Delhi, I gotta be back soon,” admits the actor, who is presently busy charting his way in the West.

As he finds his way in showbiz, he has often expressed the sacrifices one make as an actor, and he feels the trials and tribulations are important.

“Because they shape your opinion and perspective on things. I feel very blessed that I got through this struggle. But I have to say, my family keeps me motivated to keep going,” he adds.

When it comes to work, he was last seen on How I Met Your Father — a spinoff of How I Met Your Mother, which opened to a mixed response. And Sharma agrees to the criticism as he does with the praises.

“We didn’t think that we would be accepted just like that. I didn’t want that to be the case. I understand that perspective entirely and want us to earn our stripes. So, I’m looking forward to doing more of this. And watching people’s opinions change, hopefully for good,” he signs off.

Denial of responsibility! TechiLive.in is an automatic aggregator around the global media. All the content are available free on Internet. We have just arranged it in one platform for educational purpose only. In each content, the hyperlink to the primary source is specified. All trademarks belong to their rightful owners, all materials to their authors. If you are the owner of the content and do not want us to publish your materials on our website, please contact us by email – [email protected]. The content will be deleted within 24 hours.
ActorAlaknandaBollywoodcontinuesCraftDelhientertainment newsEntertainment update
Share