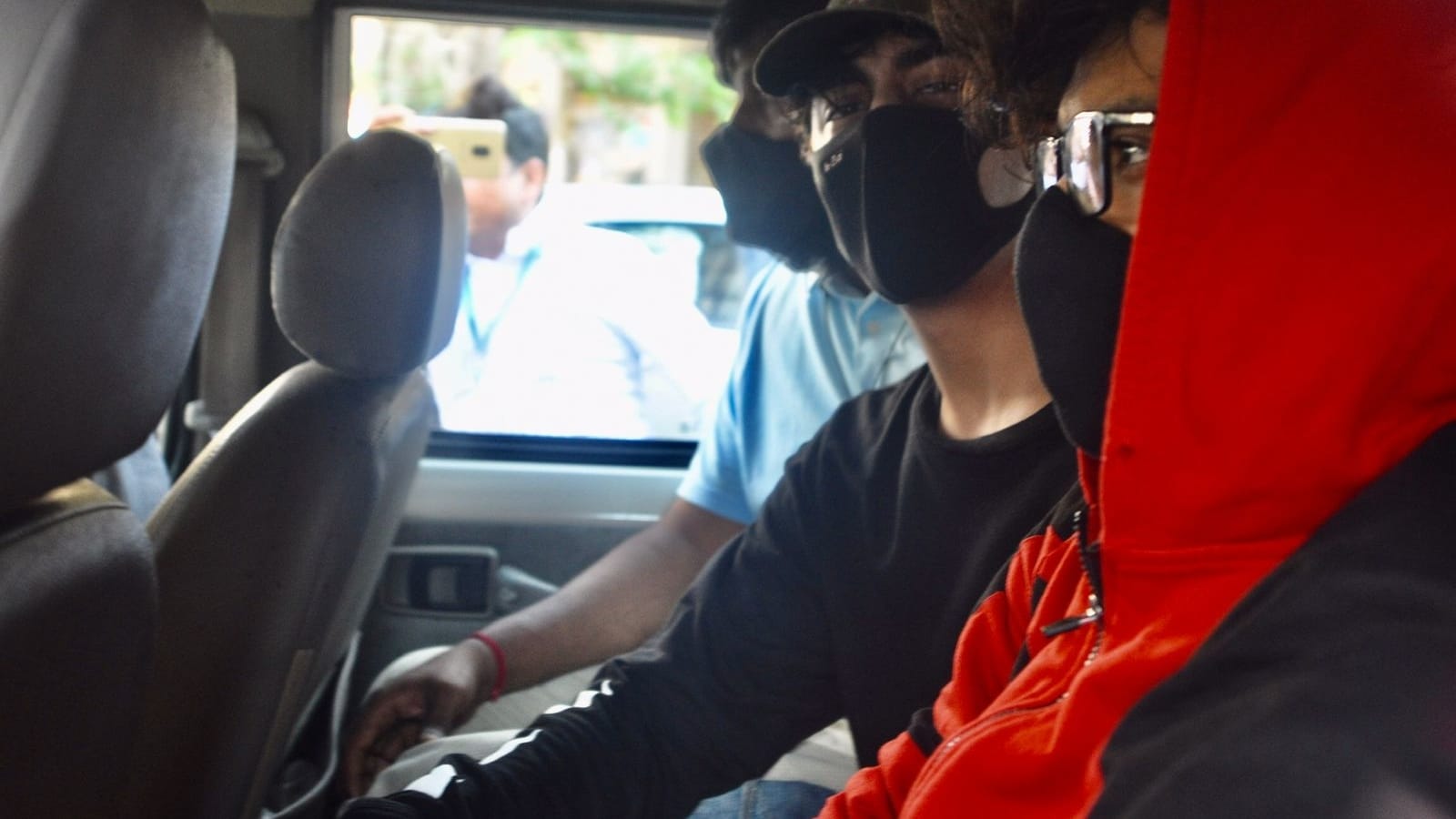 Sussanne Khan has come out in support of Shah Rukh Khan and his son Aryan Khan. Aryan is in the custody of the Narcotics Control Bureau, after his arrest on Sunday. Sussanne has said Aryan’s arrest is a ‘witch hunt’.

Sussanne expressed herself in the comments section of columnist Shobhaa De’s post, about the incident being a wake-up call for parents. While Shobhaa wrote ‘A big one’ in the caption in agreement with the news headline that she had shared, Sussanne disagreed.

She wrote, “I think this is not about Aryan Khan, as he was unfortunately at the wrong place at the wrong time, this situation is being made an example to drive home the excitement that some people get as they have a witch hunt on people from Bollywood. It’s sad n unfair as he is a good kid. I stand by Gauri n Shahrukh.”

Many of Shobhaa’s followers also came out in support of Aryan, while many disagreed as well. A user wrote, “Seriously? I think there are other larger issues at hand, to wake up the country, than some trivial star kid being caught.” Another wrote, “Cleansing process is very limited. Now its lockdown period so technical College campuses are mostly shut. Otherwise college campuses , hostels should be under vigil too. Youngsters are getting misled at every corner. Parents are not watchful be it Mr Khan or others. Isn’t it possible to check in such a way that the substance doesn’t reach the consumer. No supply no consumption. Blanket ban.”

Many of Shah Rukh’s industry friends including Salman Khan, Pooja Bhatt and Suchitra Krishnamoorthi have come out in support of the Khan family.

The anti-drugs agency NCB had earlier arrested nine people, including Aryan, after raiding a Goa-bound ship on Saturday. The NCB on Monday claimed before a city court that ‘shocking and incriminating’ material recovered in WhatsApp chats of Aryan Khan and two others arrested in connection with the case showed international drug trafficking. The Narcotics Control Bureau, which got the remand of Aryan Khan (23) and the other eight accused from the court till Thursday, also claimed that in the WhatsApp chats he is discussing modes of payment to be done for procurement (of drugs) and that several code names are being used. Aryan Khan’s lawyer claimed no drugs were recovered from his client’s possession.

Denial of responsibility! TechiLive.in is an automatic aggregator around the global media. All the content are available free on Internet. We have just arranged it in one platform for educational purpose only. In each content, the hyperlink to the primary source is specified. All trademarks belong to their rightful owners, all materials to their authors. If you are the owner of the content and do not want us to publish your materials on our website, please contact us by email – [email protected]. The content will be deleted within 24 hours.
ArrestAryanaryan khancallsCommentsdesdismissesentertainment news
Share

An online hub of creativity – BusinessWorld