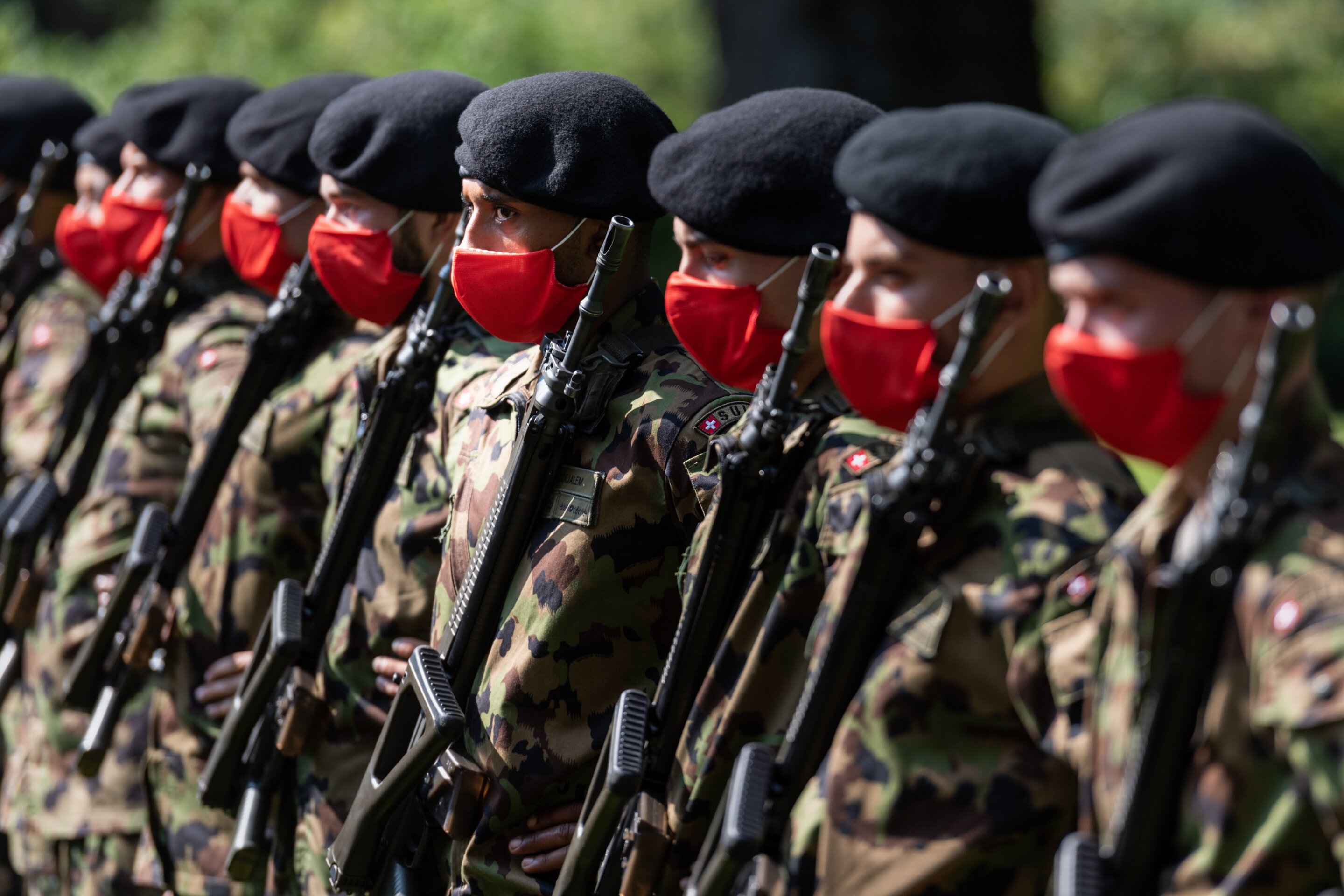 The Swiss army has told its ranks to stop using foreign instant-messaging services like WhatsApp, Signal and Telegram for official communications. Instead, it’s opting for a Swiss alternative—in part over concerns about legislation in Washington that governs how U.S. authorities can access information held by tech companies.

Army leaders, in a letter to top commanders last month, called for use of the Swiss instant messaging service Threema, and a promotion for the service was posted Dec. 29 on the Swiss army’s page on Facebook, which, like WhatsApp, is owned by the U.S. company now known as Meta.

Officials have cited an enhanced need for secure communications as Swiss soldiers have fanned out to support the response to the COVID-19 pandemic in the Alpine country.

A letter sent to army chiefs last month said Threema “must be used for all service communications,” adding that “no other messaging service will be authorized.”

Army spokeswoman Delphine Schwab-Allemand, in an e-mail on Wednesday confirming reports on the issue in Swiss media, seemed to soften the army’s position, saying that there was a “recommendation” that troops use Threema. It took effect on Jan. 1. She added that the army cannot and does not want to tell troops to use a particular app on their private devices.

As Threema is a Swiss-based company, information it holds isn’t subject to the U.S. Cloud Act, she said, referring to legislation passed in a 2018 spending bill that governs how U.S. authorities can get electronic communications held by technology companies.

Some leading privacy groups opposed it. The Swiss army says the Threema app adheres to regulations in Europe about data protection.

Unlike many other messaging services, Threema doesn’t require users to provide a phone number or email address.

The Swiss army said it will reimburse soldiers for the 4-franc (about $4.40) annual cost for use of the Swiss app.

Denial of responsibility! TechiLive.in is an automatic aggregator around the global media. All the content are available free on Internet. We have just arranged it in one platform for educational purpose only. In each content, the hyperlink to the primary source is specified. All trademarks belong to their rightful owners, all materials to their authors. If you are the owner of the content and do not want us to publish your materials on our website, please contact us by email – [email protected]. The content will be deleted within 24 hours.
ArmyBacksconcernsgadget updatehomegrownprivacyserviceSwiss
Share

Novak Djokovic Is Refused Entry Into Australia Over Vaccine