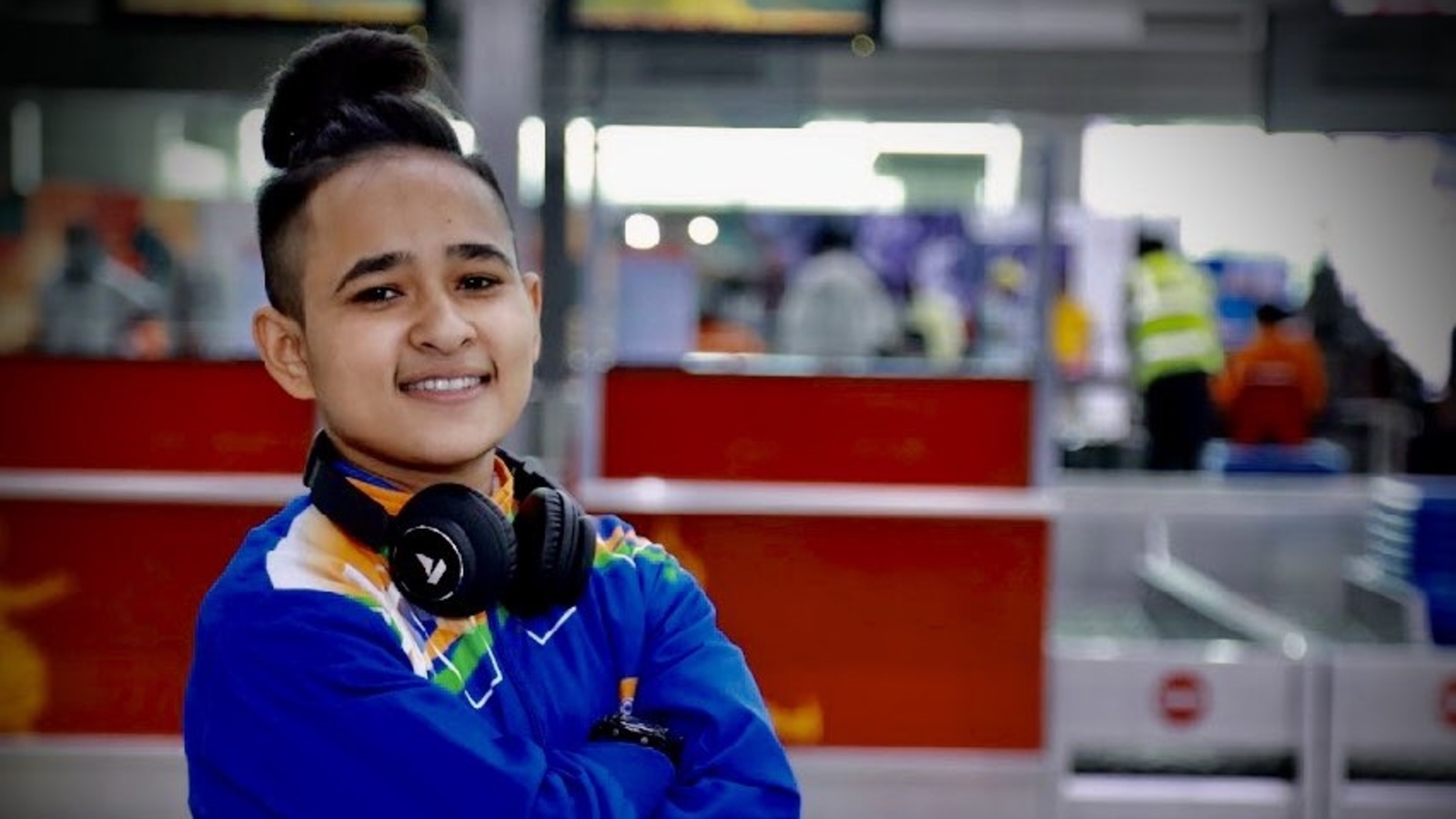 Aruna was scheduled to feature in the repechage round later in the evening after she lost to fourth-seeded Espinoza Carranza of Peru in the quarters.

India’s Aruna Tanwar was on Thursday forced to withdraw from the repechage round of the Paralympics women’s taekwondo K44-49kg class here because of severe injuries sustained during her opening bout of the Games despite which she fought in the quarterfinals.

Aruna was scheduled to feature in the repechage round later in the evening after she lost to fourth-seeded Espinoza Carranza of Peru in the quarters.

All losing quarterfinalists from the main draw make the repechage where a player has to win three bouts to clinch the bronze medal.

But it turned out to be an anti-climax for the 12th seeded Indian as a possible hit on her right foot during her opening round 29-9 win over fifth seed Danijela Jovanovic of Serbia drew curtains to her campaign.

“Sorry to inform that our Tigress has got injured in her bout. Suspected hair line fracture. She won her first match with a great margin but we could notice the energy missing in second one. Swelling has increased and needs medical attention,” said Paralympic Committee of India President Deepa Malik.

Aruna was scheduled to take on Azerbaijan’s 10th seed Royala Fataliyeva in the repechage quarters.

The explanation given by the Indian delegation for Aruna’s withdrawal from the repechage round was “probable fracture of left forearm and possible fracture of right foot.”

The withdrawal form also cited “severe pain and dysfunction due to the above injuries” as the reason behind her decision to not contest any further in the competition.

Aruna fought with the injury in the quarterfinals and was no match for her Peruvian opponent as she lost the one-sided bout 84-21.

K44 classification is for athletes who have undergone unilateral arm amputation (or equivalent loss of function), or loss of toes which impacts the ability to lift the heel properly.

Espinoza didn’t allow the Indian to settle down at all completely dominating the contest by pocketing the three rounds 26-2, 30-10, 28-9 respectively.

Denial of responsibility! TechiLive.in is an automatic aggregator around the global media. All the content are available free on Internet. We have just arranged it in one platform for educational purpose only. In each content, the hyperlink to the primary source is specified. All trademarks belong to their rightful owners, all materials to their authors. If you are the owner of the content and do not want us to publish your materials on our website, please contact us by email – [email protected]. The content will be deleted within 24 hours.
Loading...
ArunaAruna Tanwar injurydueEspinoza Carranzafracturenews updateParalympicsPlayer
Share