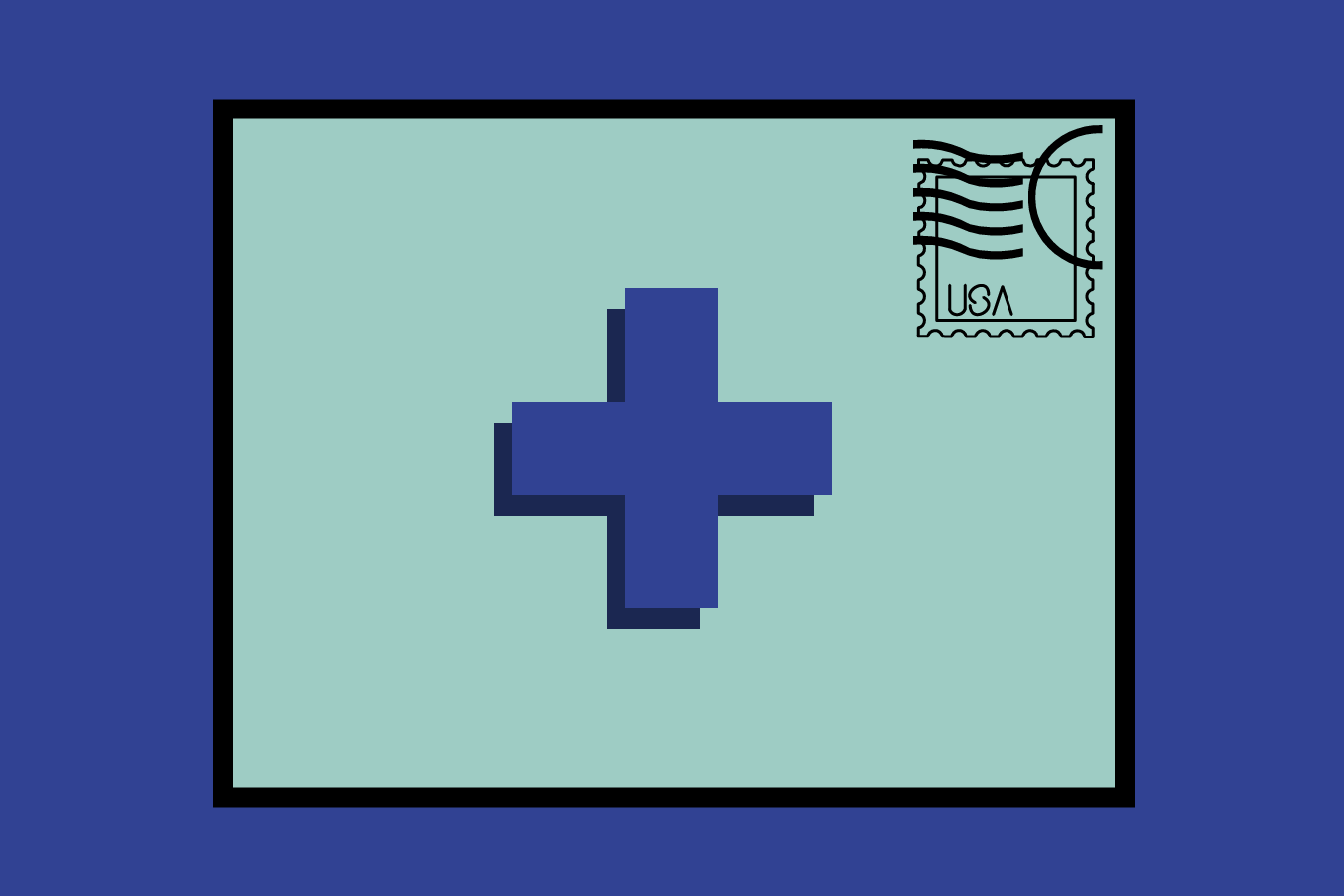 The Checkup Is in the Mail? Soliciting Letter Carriers to Help Deliver Health Care

Two of America’s toughest problems can be tempered with one solution.

The baby boom generation is graying, creating an ever-larger population of older people, many isolated, whose needs the nation is ill equipped to meet or even monitor.

Meanwhile, the U.S. Postal Service has gone $160 billion into debt, in part as digital communications have replaced snail mail. This year it has requested two rate increases for stamps and other services, bringing the price of a first-class stamp to 58 cents. It is running an aggressive TV ad campaign, presumably to build support for Congress to step in with some kind of rescue.

So here’s a potential win-win solution: Have letter carriers spend less time delivering mail, much of which now involves fliers and solicitations. Instead, include in their responsibilities — “the swift completion of their appointed rounds” — home visits and basic health checks on the growing population of frail and elderly.

This may sound out-of-the-box, but it’s already done successfully and profitably in other countries, like France and Japan. Indeed, the idea that the USPS could get more involved in home health services — to fill a need and earn money — was suggested by the agency’s own Office of Inspector General in March.

So far, other solutions to fill the need for home health care have proved elusive. President Joe Biden proposed $400 billion in his initial infrastructure plan to improve services for the homebound elderly, a feature that Congress didn’t retain. But Democrats’ congressional reconciliation budget resolution, currently under debate, could allot money to the cause.

Meanwhile tens of millions of older Americans — the “old old” — are not so sick that they need a hospital but are unable to live safely at home without help. In Maine, the state with the oldest population, an estimated 10,000 hours of needed and approved home care is not provided every week because of a dearth of workers. That, for example, leaves patients with early dementia fending for themselves at great risk. People who need help preparing medicine or meals can be missing both.

Postal workers are already on virtually every block of America six days a week. They are “people people,” as the recent TV ads portray, often beloved by their customers.

Yes, letter carriers are already busy, in part because of the volume of package deliveries, which jumped during the pandemic. But what about scrapping the idea of everyday delivery? That too was suggested by the agency’s inspector general, a decade ago. Mail could be delivered just a few times a week, say, every other day. And on the off days, presto — we get a new on-the-ground home health workforce.

They could do home visits, to redress an epidemic of loneliness among older homebound Americans and check on whether a customer has an adequate supply of food and medicines. With a bit of retraining, they could check and record blood pressure, test blood sugar levels in people with diabetes and even administer pills.

Letter carriers already effectively serve as informal watchdogs, noticing if an older client hasn’t picked up mail, for example. In some parts of the country, that function is formalized under a voluntary program called Carrier Alert, in which the Postal Service notifies a participating service agency, noted Brian Renfroe, executive vice president of the National Association of Letter Carriers.

But the USPS could be paid, by the government or by individuals, for this and other valuable services.

In France, since 2017, families have been able to pay a small monthly fee to La Poste — about 20 euros or $24 — to have home check-ins for an older relative. The service, called Watch Over My Parents, offers one to six visits per week, and the postal worker reports the resident’s condition to the client each time.

Japan launched a similar postal program through a public-private partnership in 2017, to underwrite paid, monthly, half-hour visits (a friendly chat and health check) with members of the aging at-home population.

The post office’s essential functions — like delivering the federal government’s $1,200 pandemic relief checks, mail-in ballots and prescription medicines — are too important to lose. And USPS finances have improved recently, in part because of package deliveries and a $10 billion loan through the 2020 American Recovery and Reinvestment Act.

But when was the last time you ran to the mailbox to hear from a friend, check the news, or collect a bank statement or bill? It just makes sense financially and socially for the agency to evolve to meet the nation’s current needs.

Of course, this alone will not close the USPS’ $160 billion budget gap, the bulk of which resulted from a government mandate that it prefund the agency’s pension plan and, especially, its retiree health benefits. Without that, the USPS would have been in the black (often just barely) for about half of the years since 2006 — though, overall, it was nearly $10 billion in debt during the period.

Solving that requirement will take congressional intervention; changes will also be needed in a law that currently requires six-day-a-week delivery and generally precludes the USPS from offering “nonpostal” products. Bipartisan legislation introduced in the Senate this year seeks to loosen the latter restriction to help the USPS earn money from services of “enhanced value to the public” (like selling hunting and fishing licenses).

Today, the postal service delivers vast amounts of “junk mail,” also called direct mail. Companies spend about $167 annually on direct mail per person, yielding good returns, the industry says. But much of it ends up unread and unopened in the trash or recycling bin, an environmental nightmare.

Why not instead redeploy some of the U.S. Postal Service’s vast supply of human resources to deliver a service our aging population — and our country — desperately needs?

Denial of responsibility! TechiLive.in is an automatic aggregator around the global media. All the content are available free on Internet. We have just arranged it in one platform for educational purpose only. In each content, the hyperlink to the primary source is specified. All trademarks belong to their rightful owners, all materials to their authors. If you are the owner of the content and do not want us to publish your materials on our website, please contact us by email – [email protected]. The content will be deleted within 24 hours.
American Recovery and Reinvestment Actbaby boomBlood PressureBlood sugarBrian RenfroecareCarrier Alertcarriers
Share

‘Our Differences in Age and Skin Color Meant Nothing to Us.’