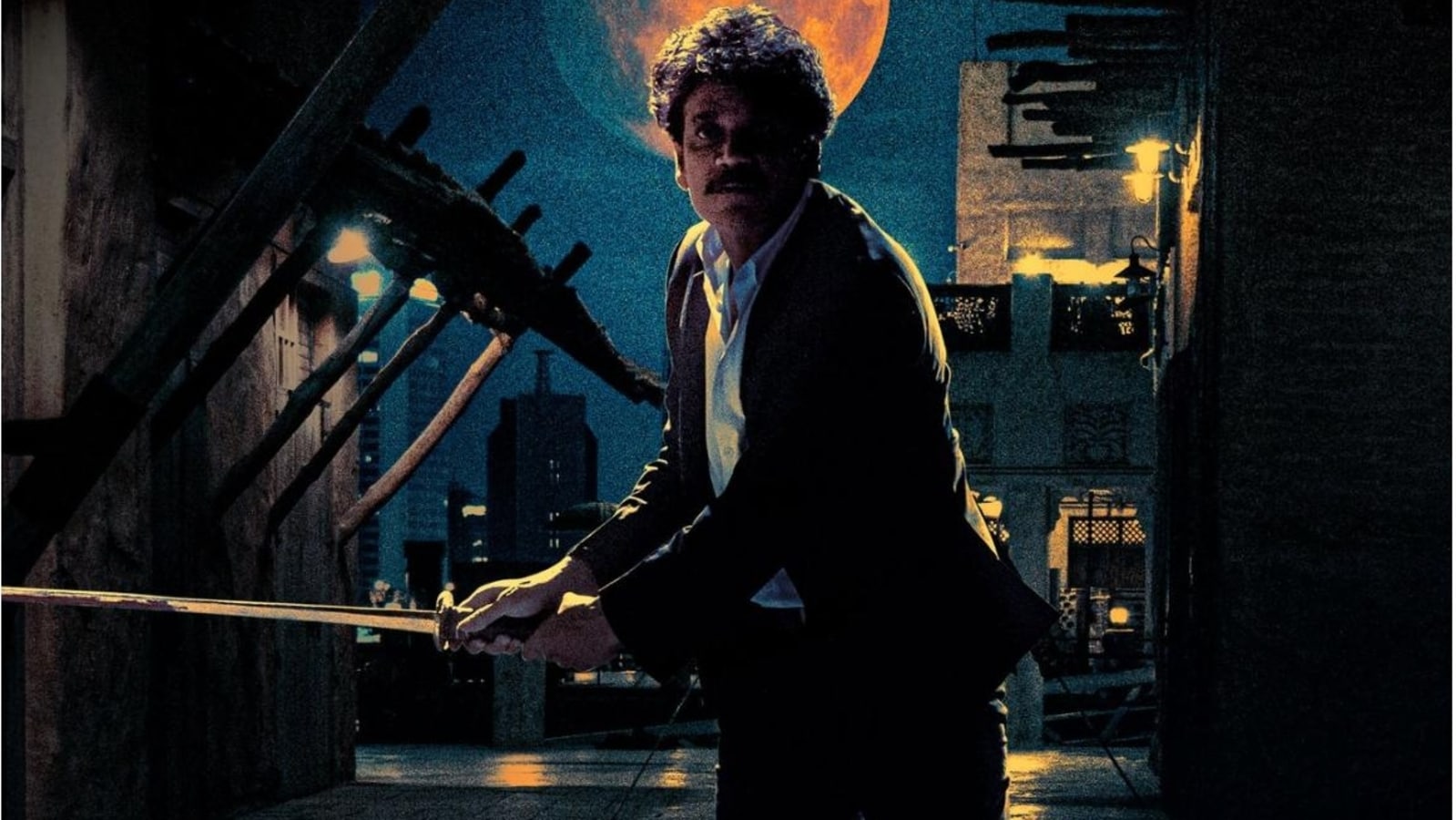 Filmmaker Praveen Sattaru truly established himself as a filmmaker with great action sensibilities when he made PSV Garuda Vega a few years ago. The film gave a new lease of life to yesteryear star Rajasekhar, who turned out to be a revelation in a project that truly felt international in spite of its limited budget. With his latest outing, The Ghost, Sattaru pushes the boundaries to present a slick action-thriller that’s largely engaging, despite a very predictable plot. If not for anything, you could just watch the film to see how handsome Nagarjuna looks while wielding the Yakuza sword. It’s a sight to cherish. Also read: GodFather movie review: Chiranjeevi’s charisma makes this thriller enjoyable

Nagarjuna plays Vikram, a former Interpol agent with anger issues. When his recklessness ends up costing the life of a young boy on a rescue mission in Dubai, the guilt eats him up and he decides to fix it by taking on the underworld. The story quickly cuts to five years later and we are introduced to Vikram’s sister Anu (Gul Panag), who reaches out to him after 20 years. The call takes him to Ooty where the siblings put their bitter past behind them. Anu informs Vikram about the life threats she’s been receiving and she doesn’t want anything to happen to her daughter. As Vikram takes charge of protecting the family, he crosses paths with some men from his past in Dubai. What happened five years ago in Dubai when Vikram swore to clean up the underworld and why he’s called The Ghost forms the crux of the story.

The Ghost delivers what the promos promised, which is slick action with a lot of bloodshed. The attempt to make an ultraviolent action film without dumbing down its impact for the masses deserves special praise. Sattaru takes a very predictable plot and shifts all his focus on delivering solid action stretches. The film takes its own time to take-off, quite literally, but the pay-off is worth the wait. The film does take inspiration from Hollywood blockbusters like Taken and John Wick but never tries to mimic what these films achieved in terms of action.

Nagarjuna is cool as a cucumber in the role of a former agent turned mean killing machine. He uses his charisma effortlessly to make every frame look stylish on screen. Sonal Chauhan gets a meaty part and has quite a few scenes where she gets to flaunt her action skills. The film works to a large extent because it presents action like never seen before in Telugu cinema. The climactic fight in a church with a yakuza sword and a Gatling gun is easily the film’s biggest highlight that’s worth every buck.

Denial of responsibility! TechiLive.in is an automatic aggregator around the global media. All the content are available free on Internet. We have just arranged it in one platform for educational purpose only. In each content, the hyperlink to the primary source is specified. All trademarks belong to their rightful owners, all materials to their authors. If you are the owner of the content and do not want us to publish your materials on our website, please contact us by email – [email protected]. The content will be deleted within 24 hours.
ActionEngagingentertainment newsEntertainment updateGhostmovienagarjunaNagarjuna The Ghost
Share

Hideo Kojima Teases New Project With Nothing But Question Words