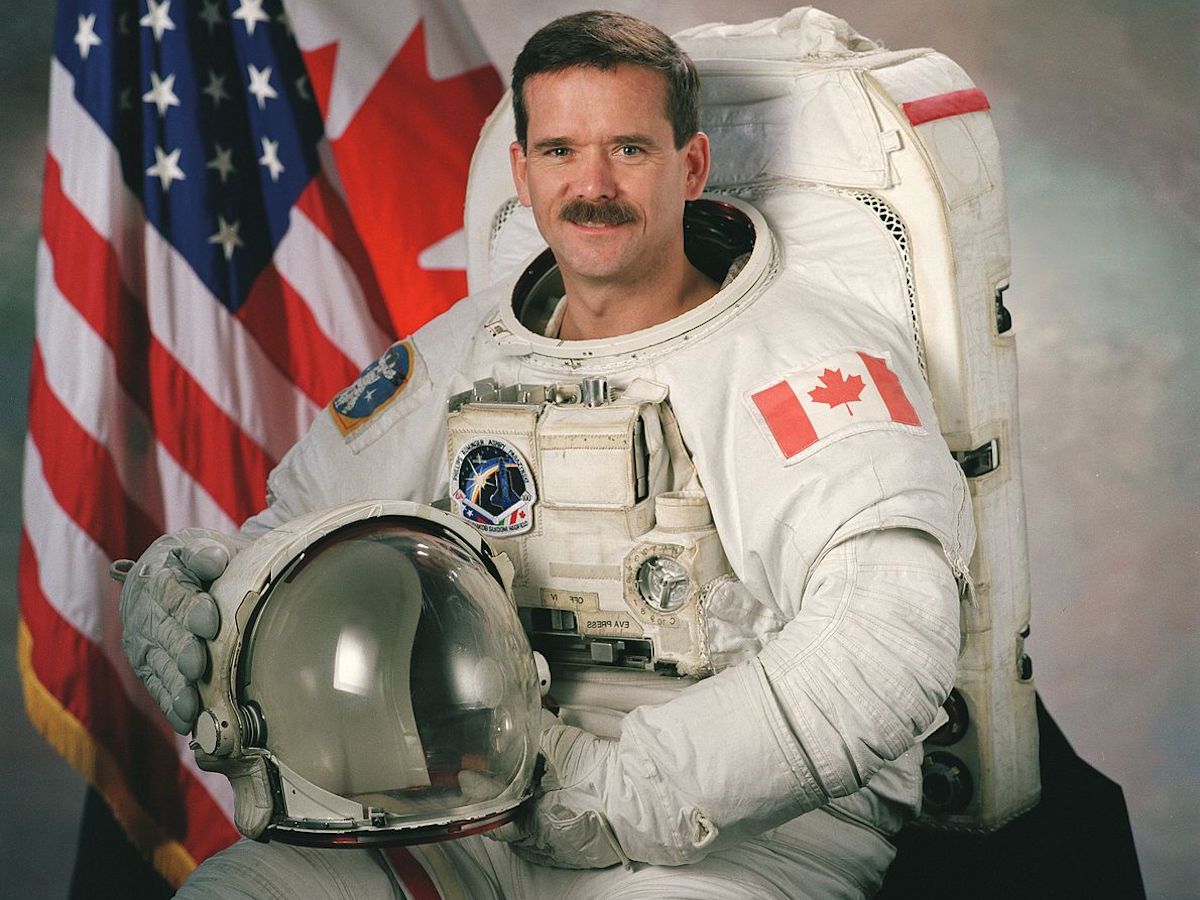 ‘The Height of Foolishness’: Chris Hadfield on Talk of UFOs

Chris Hadfield, the first Canadian commander of the International Space Station (ISS), said in an interview landing a rover on Mars is “almost indescribably difficult,” but humans are going to get there eventually to find out whether we’re alone in the universe. He also addressed the curiosity over the recent sightings of UFOs, saying he has seen countless things in the sky that he doesn’t understand, but concluding that something we don’t understand is intelligent life from another solar system is “the height of foolishness”. Hadfield became one of the most-loved astronauts in the history of space exploration after recording David Bowie’s hit Space Oddity aboard the ISS in 2013.

The former pilot for the Royal Canadian Air Force and U.S. Navy discussed the importance of Mars exploration in a recent podcast. He also said that why people should not confuse UFO sightings as evidence of extra-terrestrial life.

“Why are we trying to land on Mars? Well, I think the fundamental question is that Mars was a lot like Earth four billion years ago when life first formed on Earth. So, if it happened here, did it happen there?” he said in the podcast on CBC.

Asked if he would ever consider a “one-way trip” to Mars, he said he has taken great risks in life for space exploration and he would be interested in it but he would need clarity on the ship, his team, and the objective of the mission. “We’re going to get there eventually, and I’d love to be part of the team that makes that happen,” he added.

One of the listeners asked him if he was following the growing discussion on social and mainstream media about sightings of unidentified flying objects (UFOs). To this, Hadfield said he has seen “countless things in the sky that I don’t understand”, but to see something and immediately conclude it’s intelligent life from another solar system is the “height of foolishness and lack of logic”.

He, however, added that the existence of extra-terrestrial life is worth thinking about, as the discussion over UFO sightings is intriguing and “right on the brink between reality and science fiction and fantasy”.

In 2013, footage of Hadfield floating inside the space station with a guitar and singing “Ground Control To Major Tom” had become a defining image of how astronauts live and spend time in isolation.

Several countries have launched unmanned missions to Mars, including the recent Chinese probe which landed the Zhurong rover on the planet. All these missions are conducting research and taking samples. Hadfield said if any of them finds one fossil then we would know humans are not alone in the universe.

Denial of responsibility! TechiLive.in is an automatic aggregator around the global media. All the content are available free on Internet. We have just arranged it in one platform for educational purpose only. In each content, the hyperlink to the primary source is specified. All trademarks belong to their rightful owners, all materials to their authors. If you are the owner of the content and do not want us to publish your materials on our website, please contact us by email – [email protected]. The content will be deleted within 24 hours.
ChrisFoolishnessgadget updateHadfieldHeighthumans will land on mars eventually says chris hadfield chris hadfieldinternational space stationMars
0
Share

EURO 2020: Fans moving across borders will be complicated